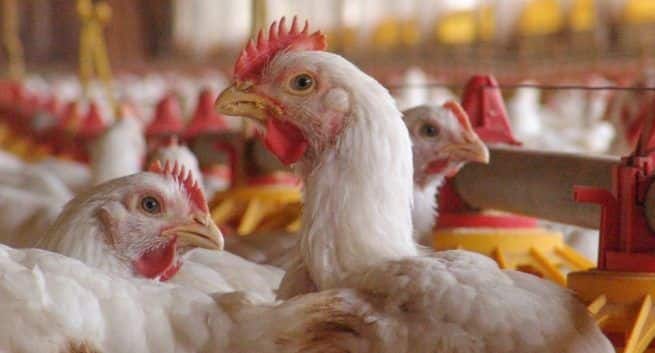 Delhi has become the ninth state to confirm cases of bird flu amid concerns over the spread of the disease. The Delhi Animal Husbandry Department on Monday confirmed that all the samples sent to a laboratory in Bhopal have tested positive for bird flu or avian influenza. Also Read - Bird flu in India: Natural and Ayurvedic tips to keep yourself safe from avian influenza

What Is Bird Flu

Bird flu, also known as avian influenza or avian flu, has come as a double whammy for India that is already fighting its biggest battle against coronavirus pandemic. Also Read - COVID-19 VS Bird Flu: Which one is more deadly in its course?

Bird flu is a highly infectious and severe respiratory disease in birds caused by the H5N1 influenza virus, which can occasionally infect humans as well.

Technically, H5N1 is a highly pathogenic avian influenza (HPAI) virus. It’s deadly to most birds. And it’s deadly to humans and to other mammals that catch the virus from birds. Since the first human case in 1997, H5N1 has killed nearly 60% of the people who have been infected.

Bird Flu Virus Is Heat-Labile, Gets Killed At ‘Cooking Temperature’

The sudden spike in the number of the confirmed cases has also sparked fears amongst poultry and non-vegetarians if it is safe to eat poultry and produce since the strain can also infect humans. So, if you are worried, here’s an explainer on the same.

Avian influenza refers to the disease caused by infection with avian (bird) influenza (flu) Type A viruses. These viruses occur naturally among wild aquatic birds worldwide and can infect domestic poultry and other bird and animal species.

According to the World Health Organization (WHO), cooking poultry (e.g. chicken, ducks, and geese) at or above 70 degrees Celsius so that absolutely no meat remains raw and red, is a safe measure to kill the virus in areas with outbreaks in poultry.

At this time, one should avoid going to open markets that sell poultry as they are the focal point of the spread.

People who handle poultry should take special precautions. They should wear PPE, gloves, and masks while handling birds and should practice frequent hand washing.

Although the virus causing bird flu usually does not infect people, rare cases of human infection with these viruses have been reported, especially in individuals working with infected domestic birds.

The possible cause of infections in humans is when they come in contact with birds with the viruses and enough viruses get into a person’s eyes, nose or mouth, or is inhaled through the excretions of birds.

The spread of Bird Flu from one individual, who is sick to another has been very rare and data is limited, inefficient, and not sustained but as a precaution, we should all be watchful of public health advisory.

Bird Flu is a communicable virus among the avian population and human to human spread is not too prominent with the current strain.

However, viruses are prone to mutation, so if this virus undergoes mutation in the future, it has the potential to spread from human to human and cause a pandemic.

How Does Bird Flu Affect You?

If severe, it can cause ARDS, multi-organ involvement, and even death. The sporadic data on bird flu from the past shows very high mortality, to the tune of 60 per cent. Thus, it becomes important to take precautions now.

Infections Might Be Rare In Humans, But Precaution Is Necessary – Here’s How Can You Stay Safe

Nevertheless, maintaining distance from birds in the environment is important as the spread of the avian virus is through the saliva, faecal matter of an infected bird.

The avian virus is airborne. Notify the community health department on seeing sick or dead birds and try not to come in direct contact with these birds without proper masks, gloves, and disinfectants.

In India, no case of bird flu in humans has been detected so far, according to the Union health ministry. Although, a bird flu alert has been sounded in Kerala, Madhya Pradesh, Himachal Pradesh, Rajasthan, Haryana, and Gujarat. 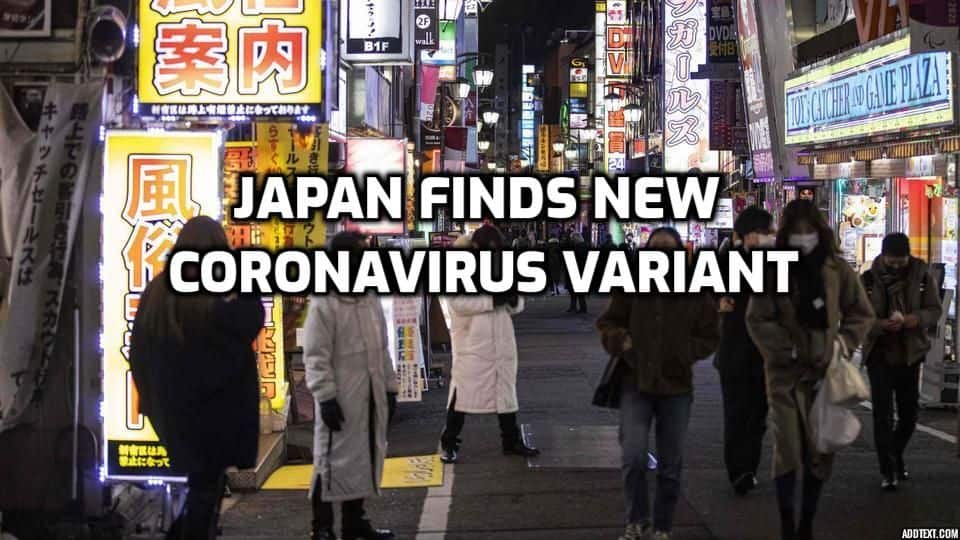 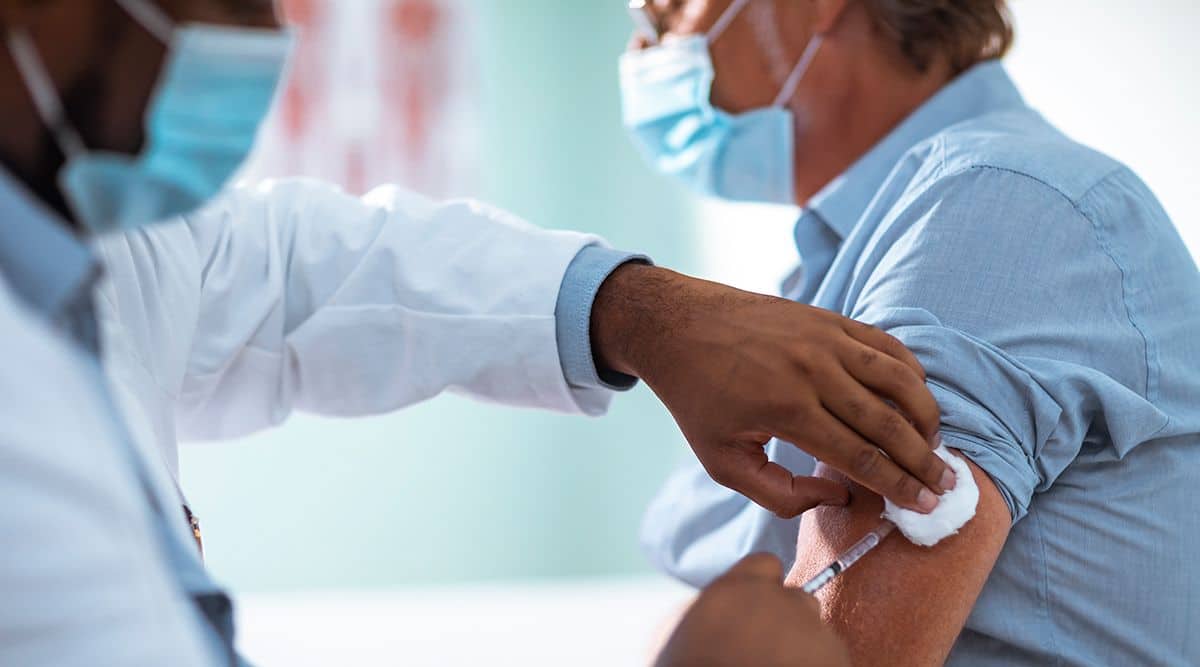 To get vaccinated or not? Fear and hope as Covid-19 vaccine rolls out