Are you a diabetic suffering from digestive problems? Here's something you must know. 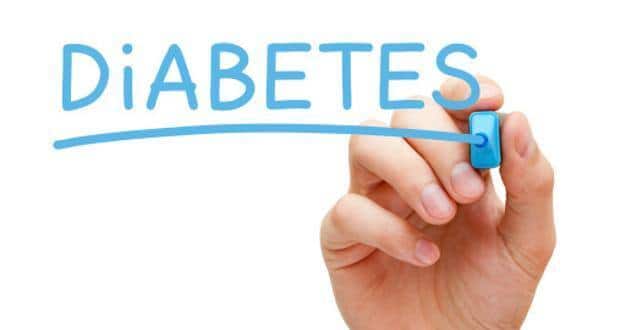 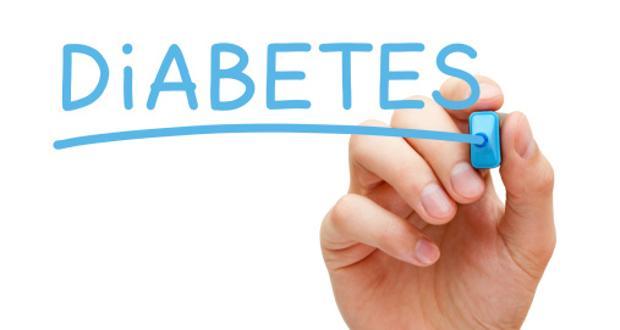 With the global rise in diabetic population, parallel rise in long-term diabetic complications is inevitable. Uncontrolled blood sugar takes a toll on almost every organ and system of the body including eyes, kidneys, heart and the nervous system; and the digestive system is no exception. If you are living with diabetes for more than 5 years then you’re likely to suffer from diabetic gastroparesis. Let’s understand everything about the complication from our expert and renowned diabetologist Dr Pradeep Gadge. Also Read - Can COVID-19 give you diabetes? Here’s what doctors want you to know

What is diabetic gastroparesis? Is it a serious complication that diabetics should worry about? Also Read - Diabetes, pre-diabetes, air pollution can lead to interstitial lung disease

‘Gastroparesis is characterized by delayed gastric emptying in the absence of mechanical obstruction of the stomach. Normally, the stomach contracts to move food down into the small intestine for additional digestion. But in people with diabetic gastroparesis the stomach is unable to empty food in its usual way,’ explains Dr Gadge.

‘Yes, it is a serious complication that all diabetics should worry about. It may cause severe symptoms and also lead to nutritional compromise, impaired glucose control and ultimately a poor quality of life’, he adds further.

Do all diabetics suffer from this condition? Who is more likely to develop it?

Gastroparesis is a condition affecting both type 1 as well as type 2 diabetic population. ‘But, not all diabetics suffer from gastroparesis. In most cases, patients with diabetes in whom gastroparesis develops often have been suffering from diabetes for at least 10 years. They also typically suffer from other long-term diabetes complications like retinopathy, neuropathy and nephropathy,’ mentions Dr Gadge.

Can you share some statistics about incidence of the condition in India?

‘We don’t have definite Indian statistics about the condition; however symptoms attributable to gastroparesis are reported by 5 to 10% of patients with diabetes,’ he answers.

How can a diabetic identify the condition?

‘The cardinal symptoms of diabetic gastroparesis include postprandial fullness or early satiety (feeling of fullness just after having little food), vomiting and bloating. Morning nausea may also indicate gastroparesis. But, vomiting may not occur in all cases, as sufferers may adjust their diets to include only small amounts of food.’

‘Here’s the probability of occurrence of the symptoms:

These signs are only an indicative of the condition. A diabetic suffering from these symptoms should get diagnosed for diabetic gastroparesis. ‘Gastroparesis can be diagnosed with tests such as X-rays, manometry (a test measuring the efficiency of functioning of the esophagus) and gastric emptying scans. Another important thing is that before evaluating a patient for gastroparesis, it is essential to rule out obstruction with the use of endoscopy or a barium study of the stomach. Food retained in the stomach after a 12-hour fast is suggestive of gastroparesis.

Currently, a test called Radionuclear Scintiscanning taken at the interval of 15 minutes for 4 hours after food intake is considered the gold standard for measuring gastric emptying in detail. However, a simplified approach involving hourly scans to quantify residual gastric content is often used in practice; retention of over 10% of the meal after 4 hours is abnormal,’ says Dr Gadge.


‘Drugs like metoclopromide, erythromycin and domperidone, which increase gastrointestinal motility, are often used. Sometimes antidepressants like mirtazapine and anti-emetics like ondansetron are prescribed,’ says Dr Gadge.

‘Some rare approaches that have been used include parenteral nutrition, implanted gastric neurostimulators (stomach pacemakers) or botulinum toxin (botox injected into the pylorus),’ he explains.

Can you suggest some dietary changes for people suffering from it?

The main lookout for people suffering from this condition is controlling diabetes with lifestyle changes. However according to Dr Gadge, low fibre diet or low residue diet that includes foods like cereals, white rice, refined pasta, few vegetables (without skin) and limited dairy products are helpful. In some cases, restriction on fat intake may also help. 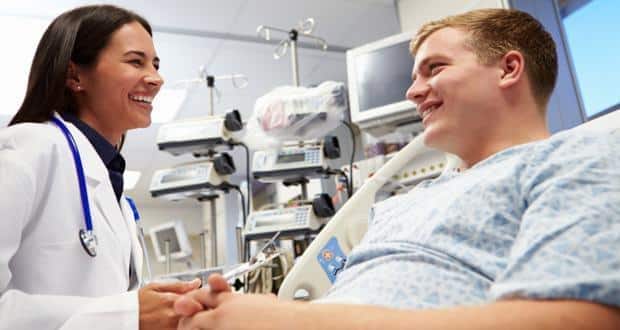 10 ways to avoid back pain (Gallery)