Home / Diseases & Conditions / Beware! This could be an early sign of Alzheimer’s

Alzheimer’s disease is a degenerative mental disease that causes problems with memory, thinking, and behaviour. It is the most common form of dementia and is commonly seen in the elderly. 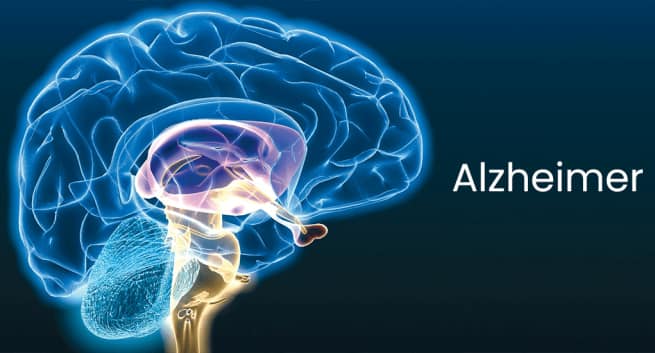 Beware! This could be an early sign of Alzheimer's

Did you know an abnormal hyper activation in the brain could be an early biomarker of Alzheimer’s disease? Yes, you read it right. Also Read - Traumatic brain injury can increase risk of Alzheimer's disease: Tips to avoid head injuries

A new study has indicated that hyperactivation in certain brain areas in people not yet diagnosed with Alzheimer’s but who were worried about their memory loss and who exhibited risk factors for the disease. Also Read - Parkinson's disease: 'Focused' ultrasound may help treat the condition

What Is Alzheimer’s Disease? Let’s Understand The Condition First

To begin with, Alzheimer’s disease is a degenerative mental disease that usually creates problems with your memory power and causes distortion in your thinking ability. Over the years, this disease has affected many lives. Alzheimer’s is the most common form of dementia. This disease is progressive and may emerge in the brain 20 to 30 years before diagnosis. While the chances of developing the disease increase with age, it is now seen that younger people are also suffering from this form of dementia and it is becoming life-threatening for many. Also Read - Identifying signs of Alzheimer’s even before symptoms set in possible

Are there any preventive ways to help yourself from Alzheimer’s? Actually not really. There is no proven way to prevent this disease from affecting you. But, don’t lose heart. There are always ways to manage the symptoms. Let’s know what are the signs and symptoms of this disease.

Signs And Symptoms Of Alzheimer Disease

Alzheimer’s disease normally hinders the activities of the nerve cells in areas of the brain that controls your reasoning power, your language, sensory processing, and conscious thought die due to plaque deposition. Therefore, you might notice some of the below-mentioned symptoms:

1. Dementia – Most people suffering from Alzheimer’s tend to have problems recognizing family and friends.

5. You might slowly lose your power of reasoning or judging

6. Alzheimer’s may also lead to a gradual loss of bodily functions.

What Are The Major Risk Factors Of This Disease

As discussed above, with age the chances of getting Alzheimer’s disease become more. However, some of the other factors that can contribute too are:

2. The lifestyle that you are leading

3. Head injury which was never treated can lead to the onset of Alzheimer disease

4. Gender also plays a very important role as a risk factor for this disease.

Importance Of Early Detection Of This Disease

Alzheimer’s disease is progressive and therefore, it is very important to pinpoint biomarkers — that is, physical and detectable signs of the disease — and to understand better the initial effects on the brain. Hyperactivation could therefore represent one of the first signs of this disease.

According to the researchers, they used data from the Consortium for the Early Identification of Alzheimer’s Disease to study brain activation in groups of individuals at a high risk of developing Alzheimer’s disease who had performed a memory task while being scanned with MRI.

The researchers found that individuals in the first group, or those with memory complaints but who did not show objective cognitive impairments, had abnormally high levels of activation in multiple key regions of the brain affected by Alzheimer’s disease.

Individuals with mild cognitive impairments, who are considered to be at a more advanced stage of the disease, tended to show decreased activation in these brain regions, the researcher said. 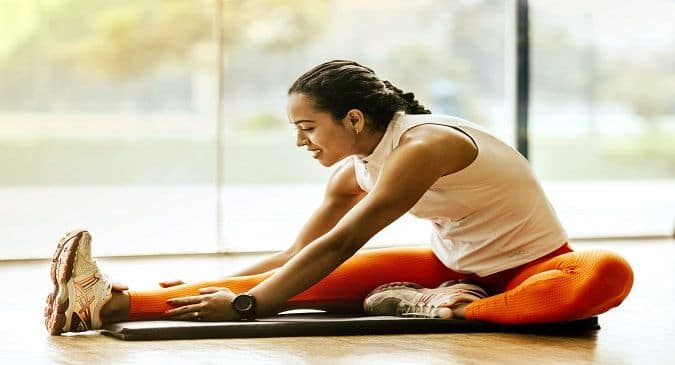 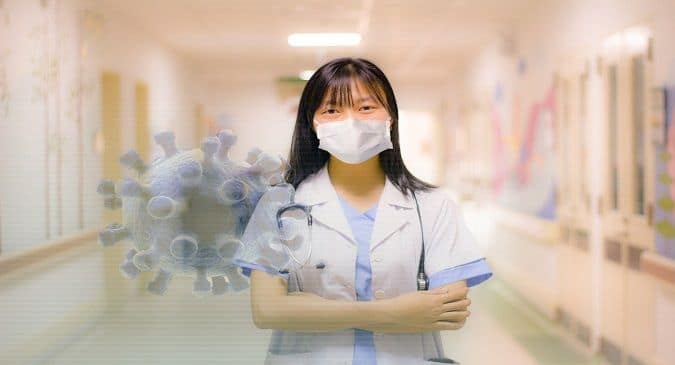