Home / Diseases & Conditions / Beware! These prescription drugs can cause serious side effects

Prescription drugs are usually strong medications and that is the reason why they require a prescription from a doctor. However, sometimes prescribed drugs may do more harm than good. Here are 6 prescription drugs that are known to cause serious side effects. 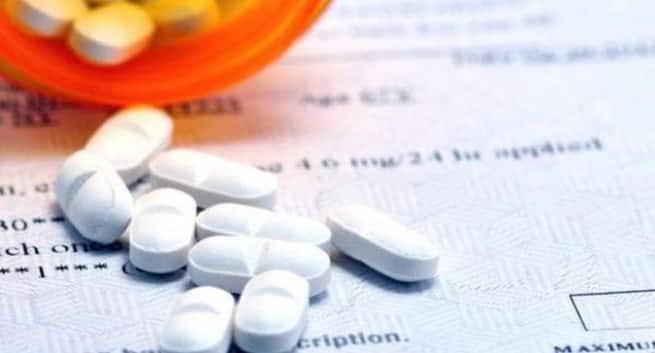 Treating the sickness with a prescribed pill without dealing with the root cause of the problem can cause serious side effects.

It is advisable to consult a doctor before taking any medicine to treat your illness and follow the doctor’s advice. But every medication, including prescription drugs, has some risk for harmful effects. You may not believe this, but prescription drugs are one of the leading causes of death in the world. Also Read - Antibiotics given to babies 'linked to allergies, asthma and other conditions'

To help you make the right decision, we have listed 6 prescription drugs and the side effects associated with them. Also Read - Low carb, high protein diets may help alleviate hospital-acquired infections

This drug is commonly used to treat different types of cancer, but it is also prescribed by doctors to treat rheumatoid arthritis. Methotrexate is available as intravenous (IV) injection or oral tablet.

Common side effects associated with methotrexate include mouth sores, nausea, fever, dizziness, stomach pain, tiredness, chills and an increased risk of infections. However, when taken for longer durations and along with other drugs, it can cause serious, life-threatening side effects such as bleeding as well as liver, kidney and bone marrow damage.

Antibiotics are used to treat bacterial infections, such as bronchitis, pneumonia and urinary tract infections. But long-term use of such drugs may make infections more virulent and untreatable. Also, overuse and misuse of antibiotics can cause long-standing health problems. Often, antibiotics are also prescribed for conditions that do not even respond to them, leading to serious side effects.

Many antibiotics can cause gastrointestinal side effects, such as nausea, vomiting, cramps and diarrhea. Sometimes these drugs can lead to an allergic reaction that causes trouble breathing, hives, and swelling of the tongue and throat. Other serious side effects include tendonitis, seizures, irregular heartbeat or low blood pressure, and leukopenia. Antibiotic resistance is another unintended effect of taking antibiotics.

Some of the commonly prescribed yet most harmful antibiotics are:

These are drugs most commonly prescribed for the treatment of conditions like schizophrenia, bipolar disorder, severe major depression and severe anxiety.  You may be aware of the common side effects of antipsychotics, which include blurred vision, dry mouth, drowsiness, muscle spasms or tremors, and weight gain.

Taking these prescribed drugs for a longer period can increase blood sugar levels, elevate lipid and cholesterol levels, promote weight gain, as well as cause long-term neurological and brain damage. But don’t stop taking these drugs without consulting your doctor.

Coumadin, the generic version of which is known as warfarin, is actually blood thinners that help prevent the formation and migration of blood clots. When formed in your legs or lungs, blood clots can cause a stroke, heart attack or other serious conditions.

Statins help lower the low-density lipoprotein (LDL or ‘bad’ cholesterol) level in the body, but like any other medication, these drugs come with side effects too. The most common side effects include joint and muscle pain, constipation, diarrhea and nausea.

When taken for an extended time or incorrectly, statins can increase the risk of diabetes, liver disease, brain damage, muscle atrophy and even early death.

The U.S. Food and Drug Administration (FDA) has approved this drug for the treatment of the major depressive disorder, bulimia nervosa, panic disorder, obsessive-compulsive disorder and premenstrual dysphoric disorder.

Not only this antidepressant drug is harmful but is highly addictive too. 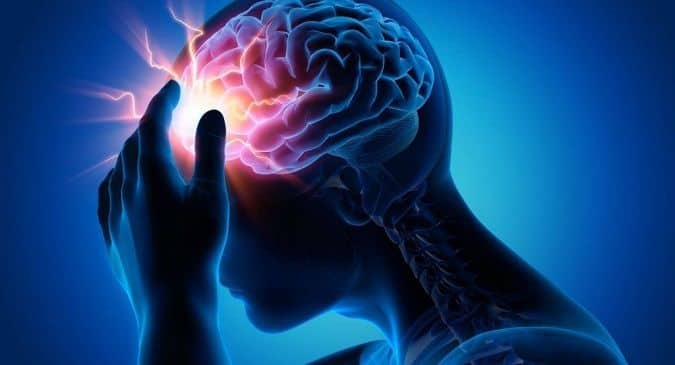 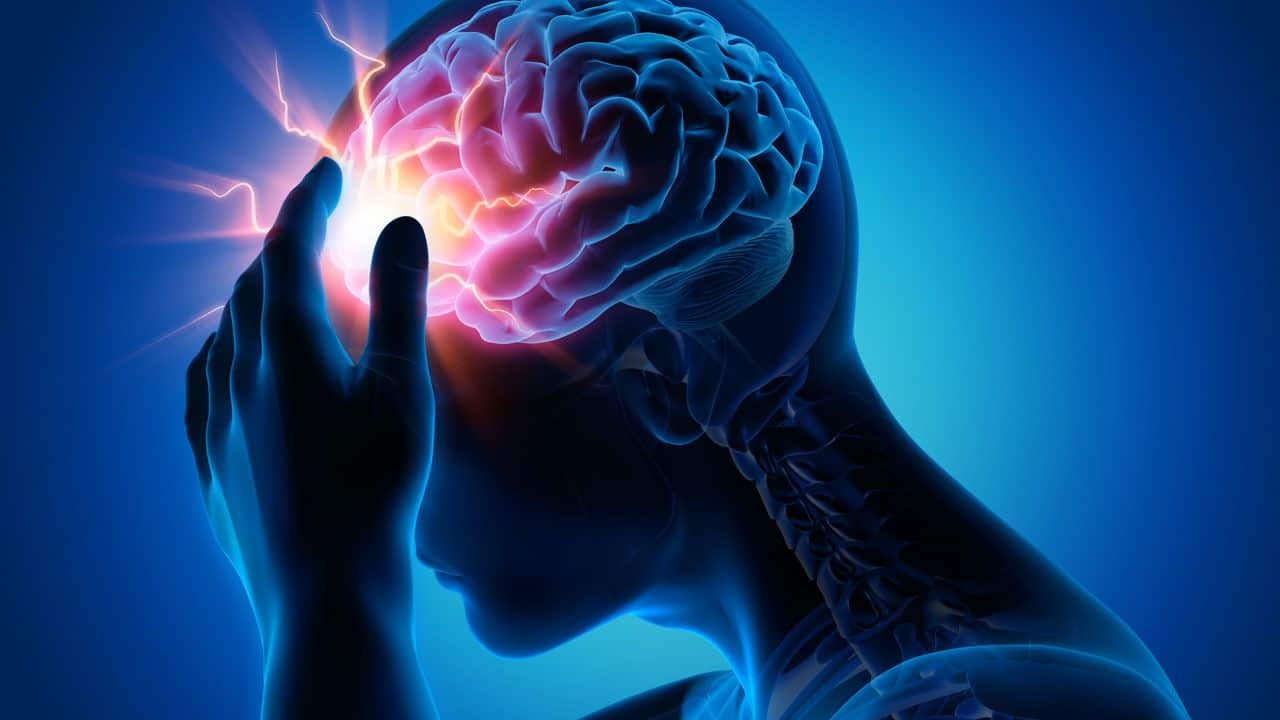