Subarachnoid hemorrhage is a type of stroke that occurs when a blood vessel on the surface of the brain ruptures and bleeds into the space between the brain and the skull. 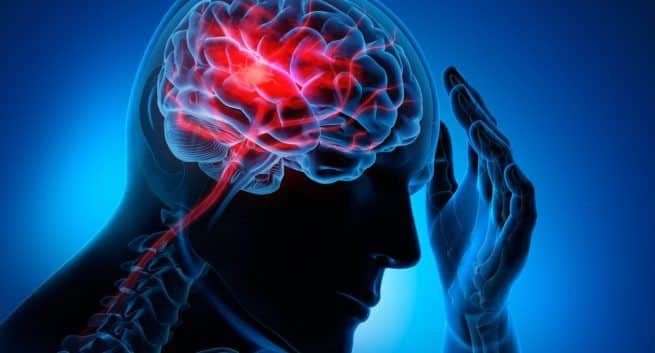 Adults who smoke or who are genetically predisposed to smoking behaviours are more likely to experience a serious type of stroke called subarachnoid hemorrhage (SAH). Also Read - Novel gene variant may increase your risk of stroke: Study

The study, published in the journal ‘Stroke’, indicates that those who smoked half a pack to 20 packs of cigarettes a year have a 27 per cent increased risk of SAH. Also Read - Difference in blood pressure between arms linked to greater early death risk

Subarachnoid hemorrhage or SAH is a type of stroke that occurs when a blood vessel on the surface of the brain ruptures and bleeds into the space between the brain and the skull. Also Read - UCLA scientists reveal how COVID-19 virus increases stroke risk

People suffer from a stroke when a part of their stops receiving blood supply. Within a few minutes, their brain cells begin to die and this could result in a long-term dysfunction of the body part controlled by the affected area.

In the case of subarachnoid hemorrhage – it mainly affects middle-aged adults and has high rates of complications and death.

“Previous studies have shown that smoking is associated with higher risks of SAH, yet it has been unclear if smoking or another confounding condition such as high blood pressure is a cause for too,” said researcher Guido Falcone, assistant professor of neurology at Yale University in the US.

There are two main types of stroke, ischemic stroke, and haemorrhagic stroke.

This type of stroke is caused due to a block (blood clot) in the blood vessel. These blocks are caused by internal hardening of the arteries leading to the brain or clogging of arteries within the brain.

This type of stroke is more dangerous and has a higher death rate than haemorrhagic strokes. It is caused when bleeding occurs due to a tear in the blood vessel. This tear may be triggered by an injury, excessive alcohol, lack of exercise, smoking, and even some drugs like warfarin. Bleeding can occur either within the brain or in between the brain and inside of the skull.

Genetic Markers Associated With The Risk Of Smoking

To determine whether there is a causal effect of smoking on SAH, researchers analysed the genetic data of 408,609 people aged between 40 and 69 years at the time of recruitment (2006-2010).

Incidence of SAH was collected throughout the study, with a total of 904 SAHs occurring by the end of the study.

Researchers developed a genetic risk scoring system that included genetic markers associated with the risk of smoking and tracked smoking behaviour data, which was collected when each participant was recruited.

Heavier smokers, those who smoked more than 40 packs of cigarettes a year, were nearly three times more at risk for SAH compared to those who did not smoke.

What Can Be Done To Prevent This Condition

By now, you would have realised that stroke is a dangerous disease and certainly not something you’d like to experience in your life. In order to keep stroke at bay, here are some tips that you can follow.

As discussed, smoking can put you at high risk of suffering from a stroke.

Exercising regularly can help prevent stroke. According to a study conducted on 40,000 women over a 12 year period, walking for just 2 hours a week can cut the risk of having a stroke by 30 per cent.

#Get some sleep, but not too much

Scientists at Harvard claim that compared to 7 hours of sleep, a 10+ hour sleep can increase your chances of having a stroke by  63%! So make sure you set your alarm accordingly.

Healthy eating habits will improve your immunity and keep you fit. Eating fruits and vegetables will reduce your risk of having heart disease and diabetes, and also keep a stroke at bay. Research suggests that eating foods rich in potassium may cut your risk of having a stroke by 20%.

Migraines are really painful, and women are prone to them due to hormonal fluctuations and medications. Research has suggested that migraine can lead to a higher stroke risk among women.

If your heartbeats flutter along with shortness of breath, lightheadedness, and chest pain – it could indicate atrial fibrillation (AF) which boosts your chances of having a stroke five-fold. 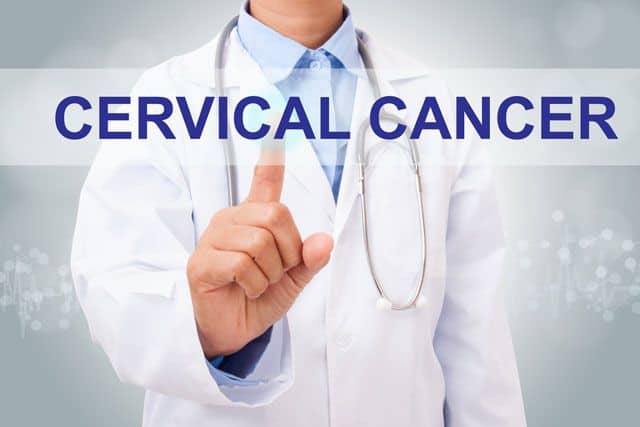 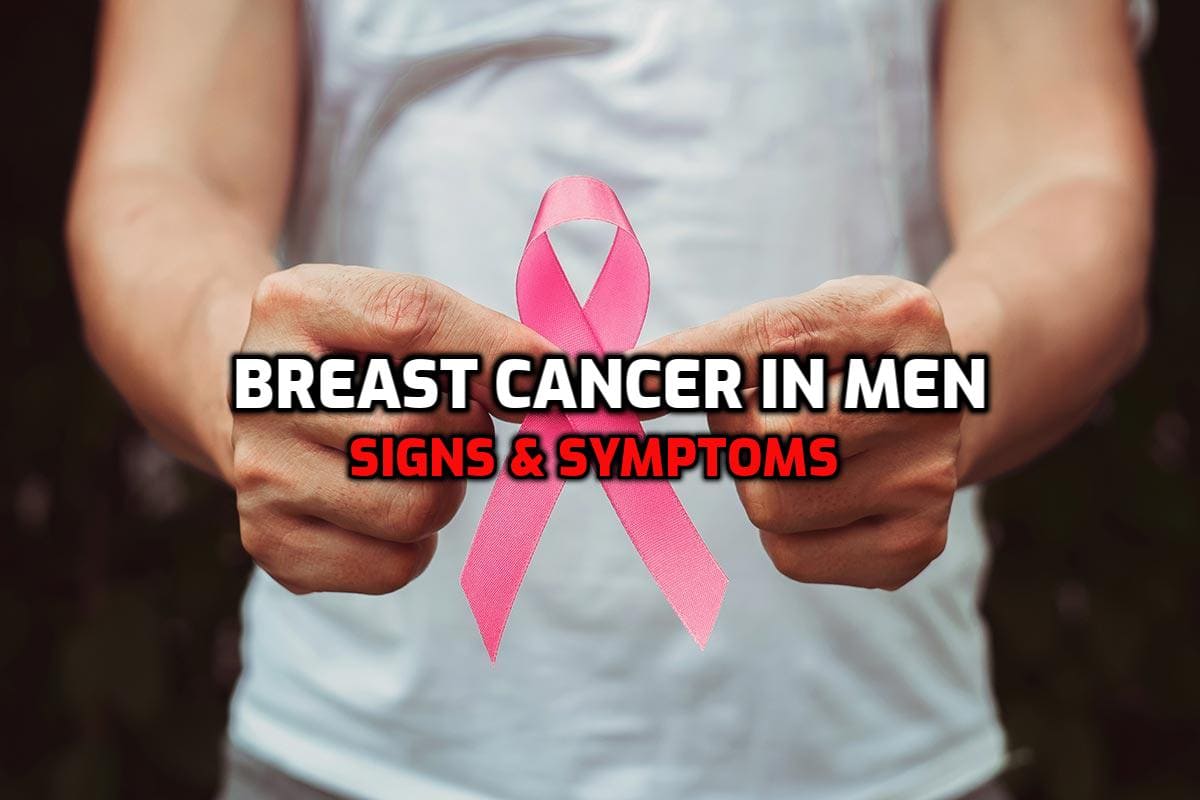