Home / Diseases & Conditions / Beware of gastric cancer: It can creep up on you without any warning

Gastric cancer is a silent disease. It progresses quietly without any symptoms till it is almost too late for successful treatment. Read on to know more. According to the World Health Organisation, cancer is a leading cause of death worldwide, accounting for around 9.6 million deaths in 2018. Gastric cancer is one of the most common cancers today and there were 1.03 million cases in 2018 alone. It was responsible for the deaths of 783 000 people in the same year. In this cancer, there is a growth of cancerous cells within the lining of the stomach. This growth leads to the formation of a tumour. The entire process may take years. It is difficult to diagnose because most people don’t exhibit symptoms in early stages. This cancer is also called stomach cancer. And, by the time symptoms make an appearance, it may already be too late for a remission Also Read - Explained: Neuroendocrine tumour, the condition that Irrfan Khan battled for two years

According to a study at the University of Pennsylvania School of Medicine, Helicobacter pylori infection may increase the risk of gastric cancer risk in Americans, certain demographics and ethnic groups. Researchers came to this conclusion after looking at the records of about 400,000 patients from the Perelman School of Medicine at the University of Pennsylvania. They saw that by successfully eliminating H. pylori from the gastrointestinal tract led to a 75 per cent reduction in the risk of gastric cancer. They also say that ‘rates of gastric cancer after detection of H. pylori infection are higher among specific populations’. This suggests that people who fall into these groups could benefit from more careful monitoring. The study is published in the journal Gastroenterology. Also Read - New treatment strategy may thwart deadly brain tumours: Study

According to researchers, H. pylori infects almost half of the world’s population, largely in the eastern parts of the world. It causes ulcers and other gastrointestinal issues. However, a majority of people have no disorders because of it and, hence, are mostly unaware that they have it. Till date no research had ever taken into account H. pylori infection as a risk factor of gastric cancer. Also Read - Avoid these environmental toxins to prevent cancer

Researchers say that ‘African American, Asian, Hispanic and Latinx, American Indian and Inuit Americans have a significantly higher risk of H. pylori infection and of developing gastric cancer’. They also add that these risks are higher among men, smokers and those whose H. pylori infection is detected in an older age. They suggest that physicians should ensure that the bacteria are eradicated after treatment to bring down the risk of gastric cancer.

There are many factors that may be responsible for the growth of this cancer. Some of the risk factors are health related while others may be lifestyle or environmental related. As mentioned above, H. pylori infection can lead to gastric cancer. Other than this lymphoma, stomach polyps and tumours in other parts of your digestive system may increase your risk of this kind of cancer.

It is more common in the elderly. People older than 50 are more likely to be diagnosed with this cancer. Men are also at greater risk. Moreover, your risk will go up if you smoke, have a family history of stomach cancer and are of Asian, South American or Belarusian descent.

Another thing that may cause gastric cancer is a diet that includes a lot of salty or processed foods and meat. A sedentary lifestyle also ups the risks as does substance abuse especially alcohol.

This cancer progresses silently. There may be hardly any symptoms in the initial stages. In the majority of cases, it is only when the cancer has spread to other areas that symptoms appear. This means that this is also very difficult to treat successfully. In later stages, common symptoms are loss of appetite, nausea and vomiting, heartburn, sudden weight loss, bloating and blood in stools. You may also not be able to eat as much as you used to and you may experience stomach ache after eating. Jaundice and fatigue may also indicate gastric cancer.

It is difficult to make a diagnosis when this cancer is in its early stage because of absence of symptoms. A doctor will rely on a physical exam and blood tests initially. If he suspects stomach cancer, he will probably recommend an upper gastrointestinal endoscopy. This is to look for any suspected tumour growth and abnormalities in the stomach and oesophagus. He may also ask you to undergo a biopsy and get imaging tests like CT scans and X-rays done.

Since this cancer shows no symptoms in the early stages, you can go for a screening test if you think you are at risk. Here, your doctor will ask you to undergo a physical examination, blood and urine tests, X-rays and CT scans. In addition, you may also be asked to go in for some genetic tests.

A doctor usually resorts to chemotherapy and radiation therapy to kill off cancerous cells. Surgery may also be recommended to remove the tumour. In addition, you may have to undergo immunotherapy in the form of vaccines and medications. The treatment procedure depends on the stage of disease, place of origin, your age and general health.

What you can go

You can definitely bring down your risk of gastric cancer by making a few lifestyle changes. If you are overweight, lose those extra kilos. This will bring down your risk considerably. Exercise regularly and eat healthy meals. Avoid food additives and processed foods. If you smoke, quit today itself. Also stay away from alcohol. All this will significantly reduce your risk of this disease. 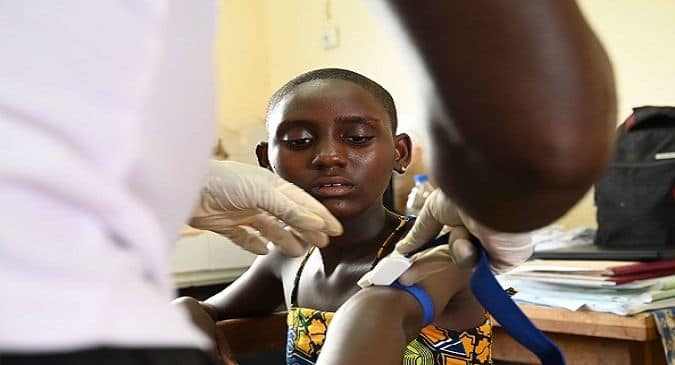 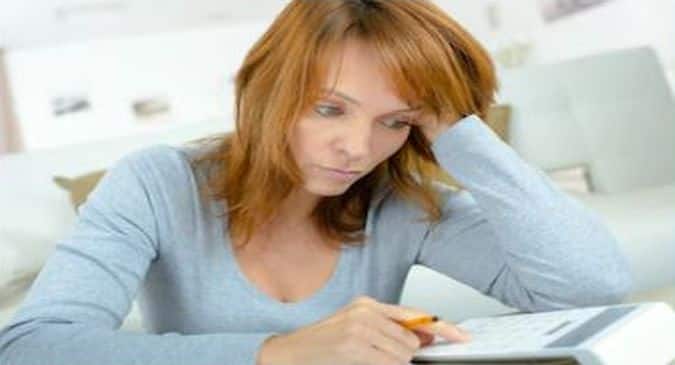 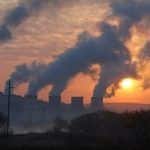