Home / Diseases & Conditions / Beware! Night-time cardiac arrest can kill you in minutes. Know the condition and its symptoms 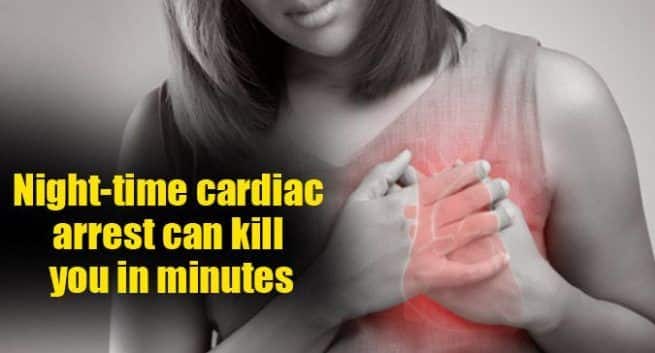 Beware! Night-time cardiac arrest can kill you in minutes

Women are more likely than men to suffer sudden death due to cardiac arrest during night-time hours. Yes, you read that right. A new study which was published in the journal Heart Rhythm has revealed that 25.4 per cent of females studied suffered from the condition at night as compared to 20.6 per cent of their male counterparts. Also Read - MDH owner Dharampal Gulati dies of cardiac arrest: Watch out for the warning symptoms

Speaking on the topic, researcher Sumeet Chugh from the Cedars-Sinai Medical Center in the US said, “Dying suddenly during night-time hours is a perplexing and devastating phenomenon. We were surprised to discover that being female is an independent predictor of these events”. Also Read - Argentine football legend Diego Maradona dies of cardiac arrest: Symptoms to look out for

Medical experts are mystified, the researcher said, because, during these late hours, most patients are in a resting state, with reduced metabolism, heart rate, and blood pressure. Also Read - Heart disease: Minimally invasive treatment of leaky mitral valves now a reality in India

Sudden Cardiac Arrest – What Is It?

Sudden cardiac arrest (SCA) – also called sudden cardiac death – is an electrical disturbance of the heart rhythm that causes the heart to stop beating. When this happens, your blood stops flowing to the brain and other important organs of the body. SCA can be life-threatening and usually causes death if it’s not treated within minutes.

According to the reports, coronary artery diseases are the most common risk factors for sudden cardiac deaths, accounting for up to 80% of all cases.

There are always risk factors that increase your chances of getting affected by any of the health complications. Some of these risks may include:

One of the most important causes of sudden cardiac arrests is your weight. Being overweight or obese can invite various health complications and one of these is cardiac death.

Excessive intake of alcohol can raise your risk of getting a sudden cardiac arrest. Alcohol intake can also have several other negative impacts on your health.

Your lifestyle plays a very important role in your body’s overall functioning. Include exercise and a healthy diet in your lifestyle to keep yourself safe from chronic diseases.

For the study, the team of investigators looked at the records of 4,126 patients, with 3,208 daytime cases of sudden cardiac arrest and 918 night-time cases.

Compared with daytime cases, patients who suffered from night-time cardiac arrest were more likely to be female.

“The prevalence of chronic obstructive lung disease and asthma were found to be significantly higher in sudden cardiac arrest cases at night compared with daytime cases, regardless of gender,” said Chugh.

“Brain-affecting medications, some of which have the potential to suppress breathing, were also found to have a significantly greater usage in night-time compared to daytime cardiac arrest,” Chugh added.

Now that you know how dangerous this condition can be, you must know the warning signs and symptoms so that the treatment can be started early.

Here are some of the common warning symptoms of cardiac arrest:

5. Chest congestion which can get worse with time

How To Stay Safe?

Not just women, even men should take certain steps to keep themselves safe from the risk of sudden cardiac arrest. Here is what you need to know:

3. Follow a healthy lifestyle – which will include proper exercises, a healthy diet, and good mental health.

5. Increase your immunity with diet and yoga. 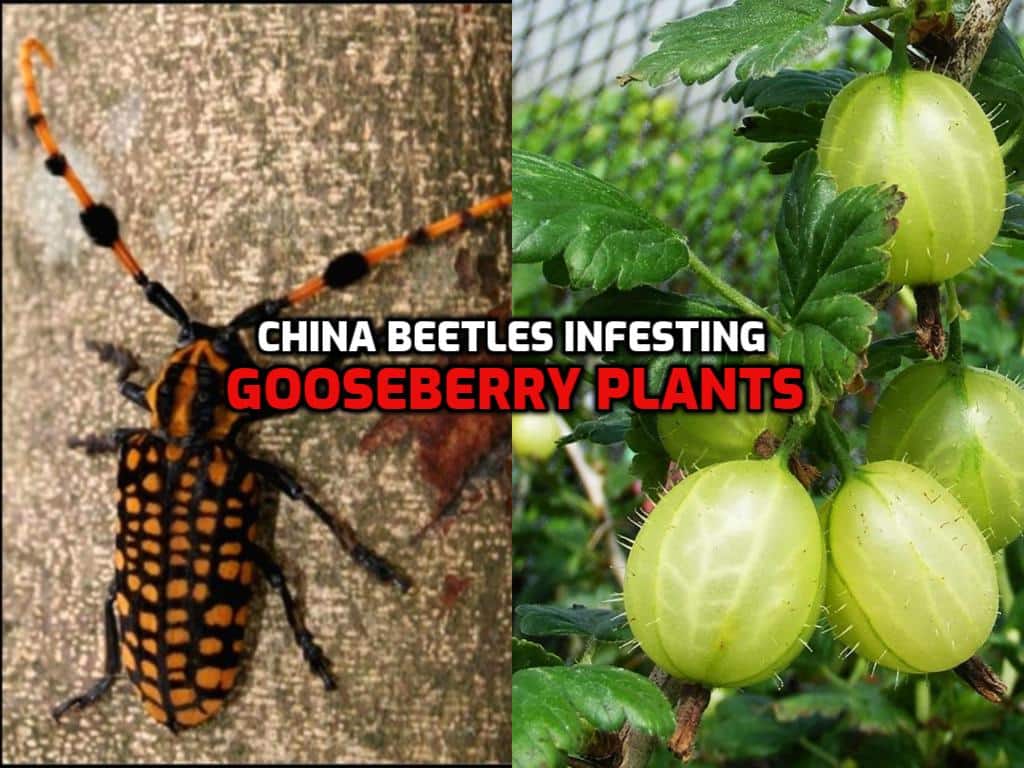 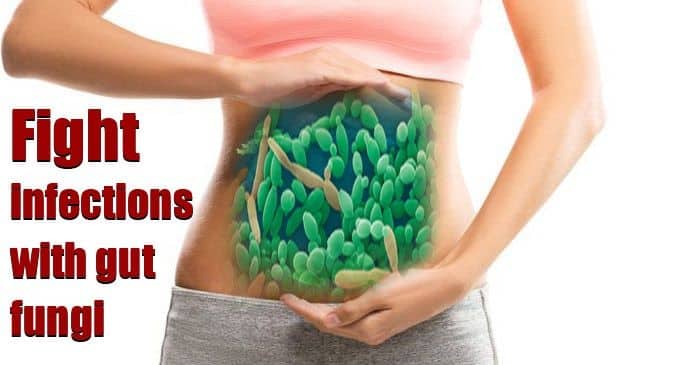