Home / Diseases & Conditions / Beware — Facebook could give you an eating disorder!

Are you hooked all the time to Facebook in anticipation of another 'like'? Stop this habit as increased time on Facebook could lead women to negative body images - and possibly eating disorders later. 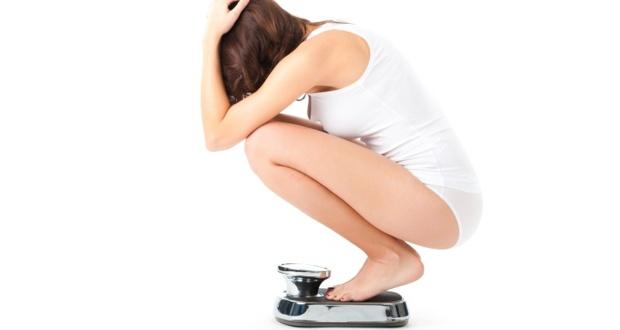 Are you hooked all the time to Facebook in anticipation of another ‘like’? Stop this habit as increased time on Facebook could lead women to negative body images – and possibly eating disorders later. In a first study to link time spent on Facebook to poor body image, researchers found that more time on Facebook could lead to more negative feelings and more comparisons to bodies of friends.
Health professionals who work in the area of eating disorders and their prevention now have clear evidence of how social media relates to college women’s body image and eating disorders. Also Read - Subtle signs that can predict relapse in bipolar disorder

‘While time spent on Facebook had no relation to eating disorders, it did predict worse body image among participants,’ said Petya Eckler from Glasgow-based University of Strathclyde. To understand this, the researchers surveyed 881 college women about their Facebook use, eating and exercise habits and body image. They were able to predict how often women felt negatively about their own bodies after looking at someone else’s photos or posts, and how often women compared their own bodies to those of their friends. Also Read - Creating a morning routine can help ward off anxiety and stress

‘The findings also showed that more time spent on Facebook was associated with more negative feelings and more comparisons to the bodies of friends,’ co-author Yusuf Kalyango Jr from Ohio University added. They also found that for women who want to lose weight, more time on Facebook led to more attention being paid to physical appearance. Also Read - 5 Ways to incorporate Feng Shui in your home to improve mental health

This included attention to one’s body and clothing. Poor body image can gradually lead to developing an unhealthy relationship with food. The attention to physical attributes may be even more dangerous on social media than on traditional media because participants in social media are people we know, researchers cautioned. The team is scheduled to present its findings at the 64th Annual Conference of the International Communication Association in Seattle, Washington.

It’s an eating disorder characterised by extreme food restriction and an irrational fear of gaining weight. Because of this, sufferers limit the amount of food they eat. People who suffer from it are called anorexic. Various health issues are connected with this condition including a lack of energy, headaches, drowsiness and dizziness and in the long term conditions like hormonal imbalance, cardiac arrests, reduction of bone and even death (studies show that anorexia has the highest death rate among all psychological disorders). 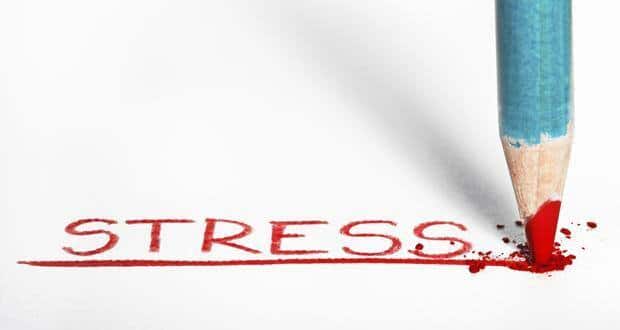 Can stress cause diabetes? (Expert Interview) 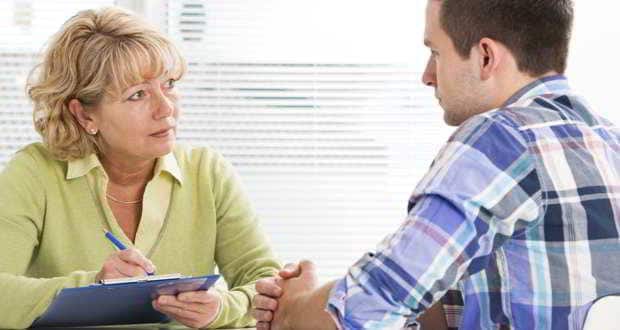 5 myths about consulting a shrink or therapist busted!