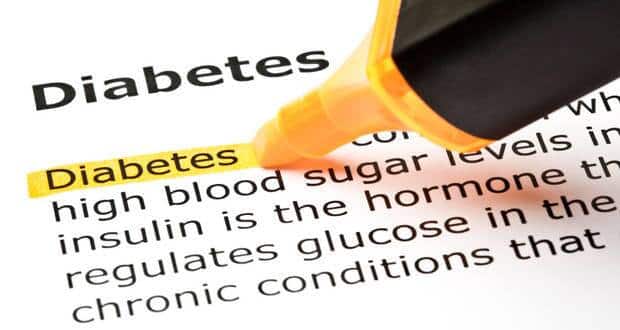 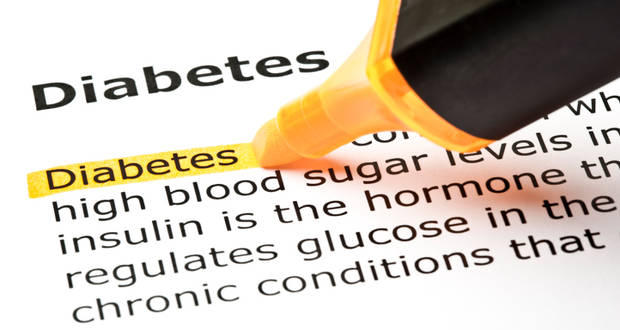 November 14 is World Diabetes Day. Also Read - Diabetes: Here’s why you should drink green tea if you have high blood sugar

Also Read - Diabetes: Common mistakes you are making that can raise your blood sugar levels

This article is a part of the series of articles on tackling diabetes with alternative therapies. Also Read - An egg a day can trigger diabetes too, warn researchers

With millions joining its ranks by the day, diabetes is fast turning into a modern-day epidemic. A judicious use of alternative and conventional therapies can help one manage it well and lead a perfectly normal, active life. India is expected to have 57 million diabetes patients by 2025, thanks to erratic work schedules and improper food habits. The ‘lifestyle disease’ known to be restricted to urban population in the country till a few years ago has now invaded rural India as well, with as much as 3 per cent of the total rural population being diagnosed with diabetes.

Diabetes is of two types, one which is characterised by excretion of large amounts of very dilute urine, called diabetes insipidus, but the one which is most common and often referred to when we say diabetes, is diabetes mellitus.

Diabetes mellitus is of three types, type 1 (which occurs at a young age), type 2 (which occurs in people above 40), and gestational diabetes (which occurs rarely during pregnancy). All the types have similar signs, symptoms, and consequences, but different causes and population distributions.

The cause of the disease is mainly unproven, though there are many hypotheses and risk factors such as increasing age, obesity, physical inactivity, and a family history.

Whatever the type may be, the root cause of the disease is that the pancreas does not make enough or any of the hormone insulin, or does not use the available insulin effectively, causing the level of glucose in the blood to remain too high.

The classic triad of diabetes symptoms is polyuria, polydipsia and polyphagia, which in common parlance are frequent urination, increased thirst, and increased appetite respectively. Symptoms may develop quite rapidly (within weeks or months) in type 1 diabetes, particularly in children. However, they develop much more slowly in type 2 diabetes, and may be quite subtle or completely absent. Type 1 diabetes may also cause weight loss (despite normal or increased eating), and irreducible fatigue. These symptoms can also manifest in type 2 diabetes in patients whose diabetes is poorly controlled.

Type 1 diabetes, in which insulin is not secreted by the pancreas, is directly treatable only with injected or inhaled insulin, although dietary and other lifestyle adjustments are part of management. Type 2, the most common one, as it usually affects people over the age of 40, is managed with a combination of diet, tablets, injections and, frequently, insulin supplementation.

Early detection of the disease can make a lot of difference, and hence, regular tests are advisable for all, particularly if one has a family history, is constantly feeling tired and emaciated, with significant weight-loss for no apparent reason, or is having urinary complaints that are not otherwise explained.

The complications of diabetes

Diabetes, unfortunately, can bring with it a range of problems, from minor issues to chronic illnesses:

This may sound alarming, but it is better to be aware of the gravity of the situation and take active steps for recovery than to exist in a false sense of security. Yes, diabetes has grave consequences, which is why it is vital that you scroll through the options given below, and find a method that will help you to actively manage it, and Inshallah, be free of it too! The difference between allopathy and alternative therapies lies in one important mental consideration you need to exercise your will for the latter. Alternative therapies demand that you take active interest in your well-being, and in fact, take responsibility for it. That is their challenge, but once we learn to rise to it, we will be rewarded not just with better health, but also with a greater confidence in our ability to steer our health.

Also part of the series:

The author, Jamuna Rangachari is a writer based in Mumbai, India. Her main interests include positive values, spirituality and holistic living. 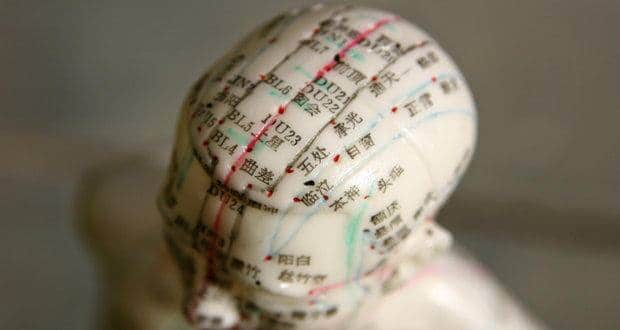 Beat diabetes with acupressure and reflexology