Home / Diseases & Conditions / Ban the sale of loose cigarettes: 87% tobacco users not in favour of this proposal

The first-ever survey among actual users of tobacco products revealed huge disgruntlement with the proposed COTPA Amendment Bill 2020. The survey results showed that 57 per cent of tobacco users buy loose cigarettes as it helps them to smoke less, while only 19 per cent go for it because it is cheaper. 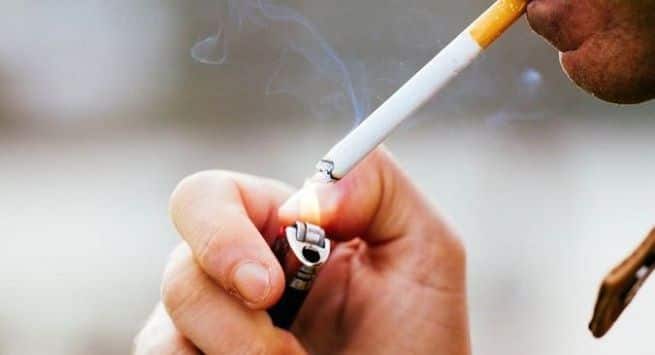 Only 7 per cent of respondents felt that ban on the sale of loose cigarettes will make them smoke less.

Smoking is linked to increased risk of cancer, heart disease, stroke, lung diseases, diabetes, chronic obstructive pulmonary disease (COPD) and emphysema. Many health experts have been calling for ban on the sale of loose cigarettes to reduce tobacco consumption. But majority of the tobacco users feel that this decision will instead lead to an increase in consumption of tobacco by forcing smokers to buy full packs.  According to a survey, 87 per cent of tobacco users do not support the proposal to ban the sale of loose cigarettes. PRAHAR (Public Response Against Helplessness and Action for Redressal), an NGO dedicated to finding solutions for problems of the helpless, released the findings of the survey on Thursday. Also Read - Number of smokers increasing at alarming rate in India with many smoking to relieve stress

To understand the likely impact of the proposed COTPA Amendment Bill 2020, the NGO polled 1986 tobacco users from across 14 cities spanning Delhi NCR, Jaipur, Lucknow, Ranchi, Kolkata, Guwahati, Mumbai, Nagpur, Vadodara, Bhopal, Chennai, Bangalore, Vijayawada, and Hyderabad. While explaining the  for the study, Abhay Raj Mishra, President and National Convenor, PRAHAR pointed out that no attempt was made to seek the views of the consumers and actual users of tobacco products in the course of framing and seeking a public response to the provisions of COTPA Amendment Bill 2020. Also Read - Experts call for ban on designated smoking areas as such zones are ‘likely hotspots for COVID transmission'

The first-ever survey among actual users of tobacco products revealed huge disgruntlement with the proposed amendments, according to the PRAHAR president. “Consumers believe that the proposed provisions significantly curtail their fundamental rights and freedom to make informed choices and in certain cases will even cause harassment and subject consumers to mental cruelty. COTPA 2020 proposed amendments are self-defeating as instead of serving tobacco reduction goals, they will distort the market structures and lead to an increase in the growth of illegal and inferior products. What we need is a sustained awareness programme to achieve the goals of tobacco control instead of coercive policy measures,” Mishra said, as quoted by IANS.

Ban branding of tobacco products at the point of sale

Most participants (76 per cent) do not support this proposal. Many of them felt that it will limit their fundamental right to make an informed decision as branding is a reinforcement of the legality of the product they are buying. Another 25 per cent of the consumers feel that disallowing branding of tobacco products will encourage unscrupulous retailers to promote products that give them more margin.

Increase the age for tobacco consumption from 18 to 21

This is a debatable topic. A huge majority of tobacco users surveyed (78 per cent) said that they do not the proposal of increasing the age for tobacco consumption from the current 18 years to 21 years. Anyone above 18 years of age is an adult as per the Constitution of India and they are given the right to exercise choices like marriage and voting. Tobacco should not be any different – the respondents said.

While 37 percent of respondents believe that it is their fundamental right to decide whether to consume tobacco or not, around 8 percent felt that extending the age limit will make younger people below 21 years buy illegal products from underground sources.

A whopping 82 per cent of respondents also do not support the proposal to introduce a ban of designated smoking areas in hotels, restaurants, and domestic airports. They said that this step will lead to harassment and make smokers a subject of mental cruelty by law. Some say this move will make consumers to switch over to other forms of tobacco like smokeless products while in transit or outing, forcing them to consume an inferior form of tobacco. Only a small number of respondents (13 per cent) said they will not smoke while in transit or outside. 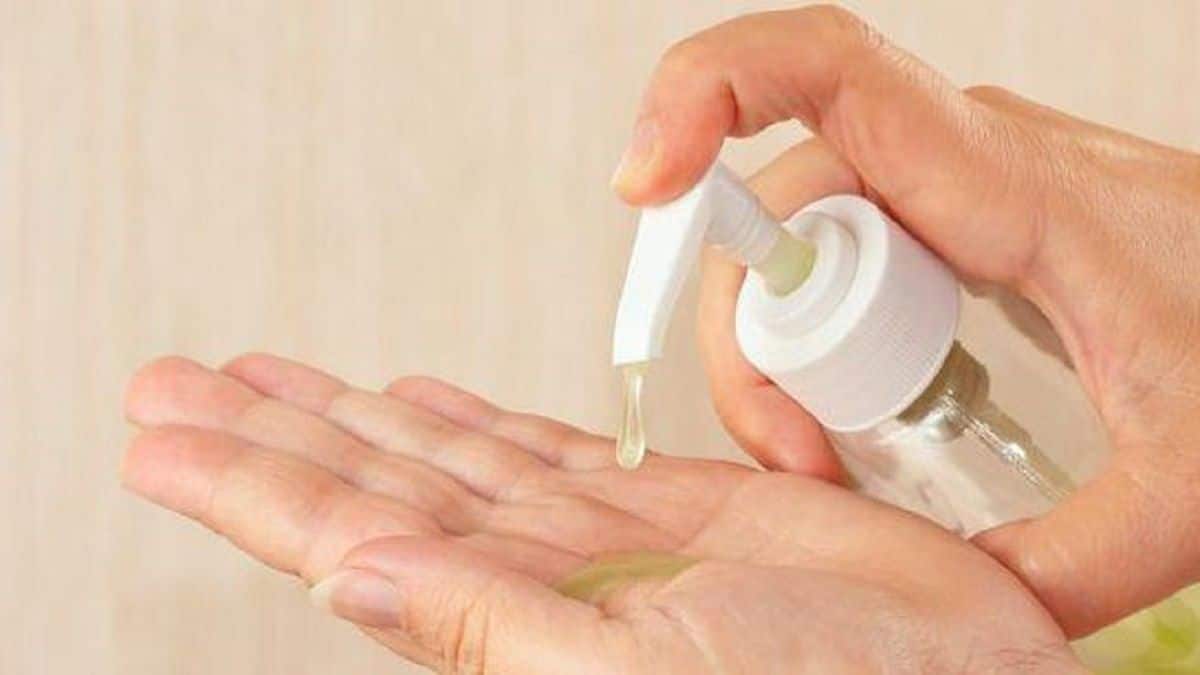 Skin friendly 24-hour hand sanitizer to fight the COVID-19 pandemic: Even kids can use it safely 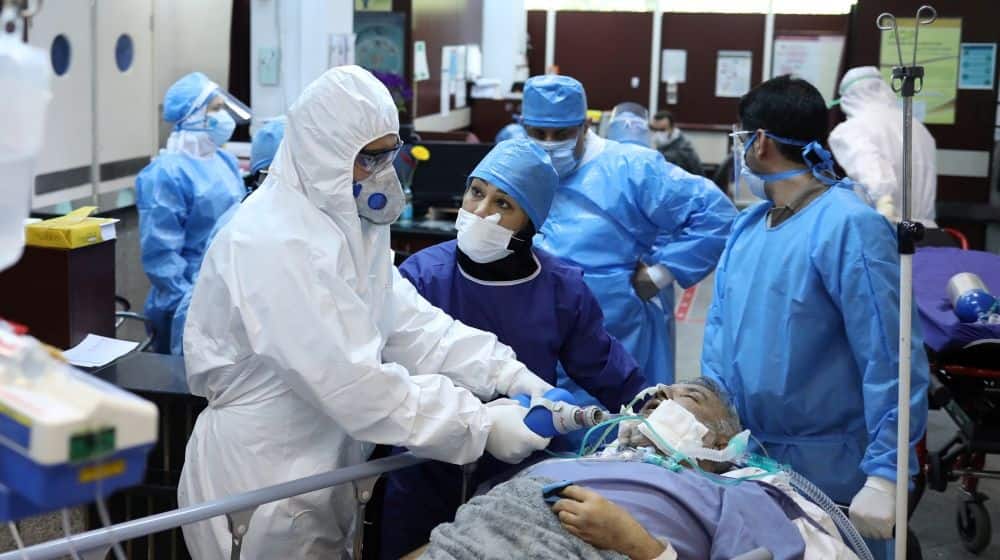