Baby Roona Begum’s hydrocephalus – what is this condition?

Baby Roona Begum, the 17-month-old girl who was born with hydrocephalus, has received overwhelming support after her extraordinary case was publicized all over the country. The baby girl has a rare co 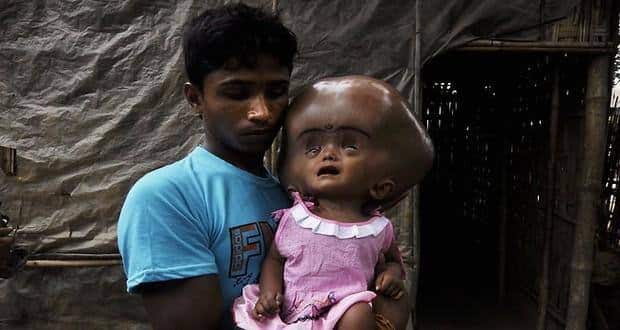 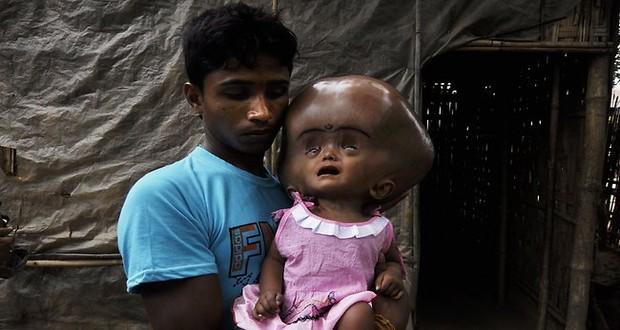 Baby Roona Begum, the 17-month-old girl who was born with hydrocephalus, has received overwhelming support after her extraordinary case was publicized all over the country. The baby girl has a rare condition called hydrocephalus, which has lead to her head swelling up to a whopping 30-inch diameter. She cannot sit up, crawl or even look any other way than in front. Her eyes are sunken, and she is suffering from terrible bed sores, that has caused the skin at the back of her head to die. Doctors say they can help her but the basic treatment is about 1.25 lakhs, over and above which she will have to stay in the hospital for a few months, a huge sum of money that her parents cannot afford. Also Read - Kids turning hypertensive: Get your child screened for early detection

What is this condition that she suffers from? Here are a few facts about Hydrocephalus. Also Read - Kids who take steroids at increased risk for diabetes: Know the other side effects of this medication

What is hydrocephalus? Also Read - Iron deficiency in children: Prevention tips for parents

Hydrocephalus is an extremely rare condition that affects only about one in 500 children the world over. The word ‘hydrocephalus’ is derived from the Greek words; ‘hydro’ meaning ‘water’ and ‘cephalus’ meaning ‘head’, literally meaning ‘water on the brain’. This condition is characterized by excessive fluid build up in the head of a baby. Although the word refers to ‘water’, it is not water that accumulates in the brain, but CSF or cerebro-spinal fluid that accumulates within the ventricles (spaces in the brain) of the brain. This accumulation leads to widening of these spaces leading to unnatural pressure being exerted on the tissue of the brain.

The CSF is important for the proper functioning of the brain and one of its main functions is to act as a ‘shock absorber’  so that in the case of any injury to the head, the brain is kept well cushioned. Secondly, it acts as a medium for exchange of nutrients between the brain and the body, it also helps to carry away the waste produced by the brain. Thirdly, it helps by maintaining a constant pressure within the brain. This is essential because the brain does not respond well to varying blood pressure that is exerted by the blood vessels around the brain.

Hydrocephalus ex-vacuo is a condition that occurs when a person suffers from a stroke or a traumatic brain injury which causes the brain tissue to actually shrink, leading to fluid build up. Hydrocephalus normal pressure is a condition that is commonly seen in elderly people. It is a result of trauma to the brain tissue, a subarachnoid hemorrhage, infections, tumor or the result of a complicated surgery.

The exact causes of the condition are not yet well understood, but experts say that the  most common causes in adults are the stenosis or blockage of the ducts between the ventricles of the brain. The most common duct that can get blocked and cause hydrocephalus is the aqueduct of Sylvius. Other reasons include inherited genetic traits (such as those that lead to blockage of the aqueducts), developmental disorders (neural disorders such as spina bifida or encephalocele), birth defects that occur during a difficult delivery like intracranial bleeds or  hemorrhages and trauma to the head, strokes, meningitis or a subarachnoid hemorrhage.

Though the symptoms of the condition are usually same in children as well as in adults, there are a few variations. Babies or newborns can withstand the increase in the amount of CSF around the brain as their skull does not completely form at birth. Since their skull bones are not yet fused, they expand easily helping them tolerate the condition better. Whereas in adults, this condition can have very severe complications. This is because as we age, the skull completely fuses to form a closed structure. When CSF fills up in this space, it causes immense pressure on the brain.

Symptoms in newborns or infants:

Symptoms in the elderly, usually caused due to normal pressure hydrocephalus

Normal pressure hydrocephalus is commonly misdiagnosed in the elderly, and is confused with other conditions common to old age like Parkinson’s or Alzheimer’s. While the list of symptoms is accurate, they may vary from person to person.

Your doctor may perform a variety of tests including a CT scan or MRI, spinal tap or lumbar catheter, intracranial pressure monitoring (a test that involves measuring the pressure within the skull) and neuropsycological tests. All these test help them accurately diagnose or rule out hydrocephalus.  Your doctor will select the appropriate diagnostic tool based on your age, symptoms, and the presence of known or suspected abnormalities of the brain or spinal cord.

The most common type of treatment is to use a shunt to drain the excess fluid into another part of the body that can excrete the excess CSF. This shunt is usually made of plastic and has three parts – the shunt, a catheter and valve. The shunt is placed either in the skull or at a lower site just above the neck. The device is then connected to either the abdomen, lungs or near the heart. These regions help in excreting the excess fluid safely. The valve ensures that the CSF flows in only one direction.

Although this system is widely used there are a few complications it can cause, some of them are blockages in the shunt, infection in the area surrounding the insertion of the shunt, collapse of the catheter, under-draining or over-draining of CSF.

The second more complicated technique is called third ventriculostomy. In this the doctor inserts a probe fitted with a camera into the ventricle of the brain and punches holes into the base of the third ventricle.These holes help the collected fluid bypass the blockage and drain out normally.

Family members and caregivers of people and infants suffering from this condition should realize that it does produce some cognitive and physical changes in a person. Children who have this condition can greatly benefit from rehabilitative techniques like physiotherapy, speech therapy etc.

A good neurosurgeon and paediatrician can help an infant suffering from this condition. In the case of aging people a general physician or a doctor who specializes in the ailments of aged people, also known as a geriatric physician will be able to help resolve the condition.

In the case of Roona Begum, doctors say that they do not know what kind of damage the hydrocephalus has caused, but a good examination of the child can give them enough clues on how to treat her. We all at Health.India.com wish a speedy recovery.

Suffering from uncommon diseases, do not lose hope! 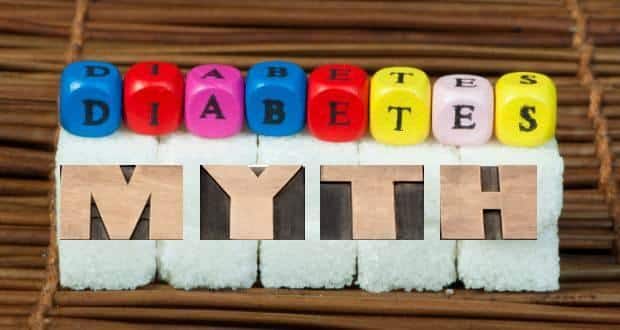