A new study published in the journal JAMA Psychiatry has revealed that maternal intake of prenatal vitamins during pregnancy can significantly lower the risk of autism spectrum disorder. 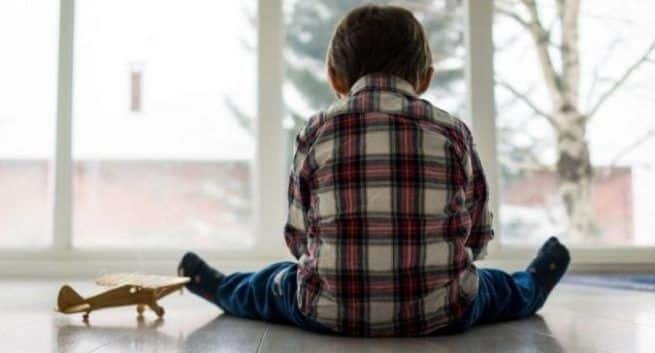 Younger siblings of children with autism are about 13 times more likely to develop the disorder than the general population. © Shutterstock

Maternal intake of prenatal vitamins, including folic acid, during pregnancy can significantly lower the risk of autism spectrum disorder, and lead to higher cognitive skills in younger siblings of children with the neurobehavioural condition, say researchers. Also Read - Autism: People with genetic conditions at a higher risk of this brain disorder

Younger siblings of children with the condition are about 13 times more likely to develop the disorder than the general population, with a recurrence risk of nearly one in five. Also Read - Pregnant Anushka Sharma performs Shirshasana: Yoga poses for a safe pregnancy

The findings, published in the journal JAMA Psychiatry, could be important for families who have children with autism and are planning new pregnancies.

It could also imply that genetic susceptibility could potentially be overcome by taking prenatal multivitamins, said researchers from the University of California-Davis in the US.

For the study, the team included 241 children from high-risk families and who had a sibling diagnosed with the condition.

Among mothers who took prenatal vitamins in the first month of pregnancy, only 14.1 per cent (18 children) were born with autism.

Conversely, whose mothers did not take prenatal vitamins had 32.7 per cent (37 children) with the neurobehavioural condition.

“We found that even though these families are at a likely greater risk for an autism diagnosis for a later sibling due to genetic heritability of ASD, taking prenatal vitamins during the critical early pregnancy period contributed to the reduction in autism risk in siblings by about half,” said Rebecca J. Schmidt, Assistant Professor at the varsity.

“So, in other words, this is about protection against recurrence of ASD in high-risk younger siblings of children with autism,” she added.

The study emphasizes the importance of taking prenatal vitamins, including folic acid which is known to reduce the risk for birth defects of a baby’s brain and spine. 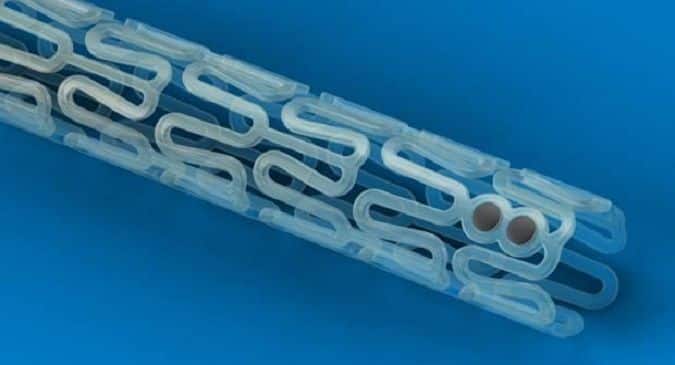 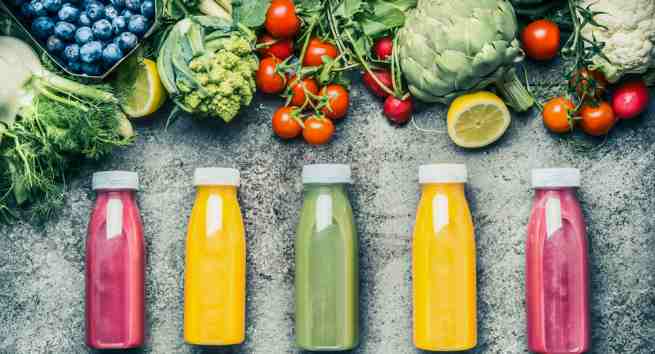 6 kinds of beverages that help in weight loss