Atrial fibrillation is often the result of some emotional or physical stress. It may also happen due to hormonal triggers. 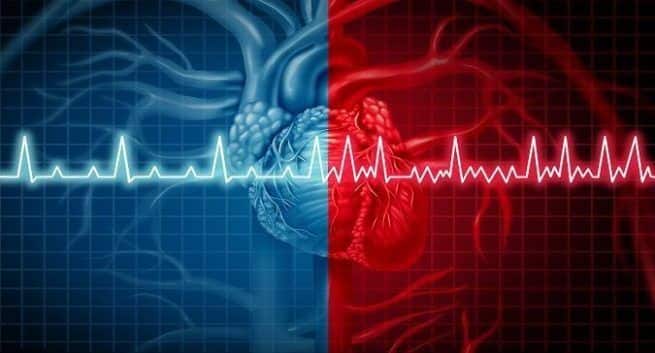 Atrial fibrillation is a common heart rhythm disorder. This condition increases the risk of stroke by almost five times, say experts. Symptoms are often palpitations, irregular pulse, shortness of breath, fatigue, pain in the chest and dizziness. Also Read - Beware! Night-time cardiac arrest can kill you in minutes. Know the condition and its symptoms

Now a new study at the European Society of Cardiology says that drinking small amounts of alcohol frequently is linked with a higher likelihood of atrial fibrillation than binge drinking. Researchers of this study, published in EP Europace, says that recommendations about alcohol consumption have focused on reducing the absolute amount rather than the frequency. But this study suggests that drinking less often may also be important to protect against atrial fibrillation. Also Read - Heart disease: Minimally invasive treatment of leaky mitral valves now a reality in India

According to researchers, a prior meta-analysis discovered a linear correlation between alcohol and atrial fibrillation. They saw that risk increased by 8 per cent for every 12 g of alcohol consumed per week. But it was not clear which is more important: The total amount of alcohol or the number of drinking sessions. Also Read - Health tech: 4 apps that can help you boost your heart health

They say that, on the other hand, this study examined the relative importance of frequent drinking versus binge drinking for new-onset atrial fibrillation. For the purpose of the study, researchers reviewed 9,776,956 individuals without atrial fibrillation. All participants underwent a national health check-up in 2009, which included a questionnaire about alcohol consumption. Participants were followed until 2017 for the occurrence of this condition.

This is usually a silent condition. Mostly, there are no symptoms and many people may not even be aware that they have atrial fibrillation. But a few people may exhibit symptoms like weakness, palpitations, fatigue, dizziness and shortness of breath accompanied by chest pain. These symptoms may occur occasionally and go away on their own. But, at times, these signs may be recurring over a long period of time. You will need to consult a doctor in such cases and take the recommended medications.

This condition may also develop into a permanent disorder that cannot be reversed. In such a case, you will need regular medications to control your heart rate and prevent blood clots. Always consult a doctor if you notice any of the symptoms mentioned here. You can prevent permanent disorders and health complications by taking action in time.

Causes and complications of atrial fibrillation

There may be many possible reasons behind this condition. Some of the common causes are hypertension, coronary artery disease, abnormal heart valves, congenital heart defects and a heart attack. Sometimes, an overactive thyroid gland and metabolic imbalances may also lead to this disorder as can lung disease, viral infections and also sleep apnoea. Stress induced by other health conditions and surgery may also cause atrial fibrillation.

Another reason may be exposure to environmental pollutants and consumption of stimulants like caffeine, tobacco or alcohol, and certain medications. Obesity and a family history of this condition can also increase your risk. Older people are more at risk of this condition.

Atrial fibrillation can lead to stroke and heart attack. The risk of stroke depends on your age and existing health conditions. If you ignore this, it may cause a heart attack in the future.

Be fit and healthy. Eat a well-balanced and nutritious diet and be active. Exercise regularly to keep your heart healthy. Avoid smoking and don’t take on unnecessary stress. And, most important, go for regular check-ups. 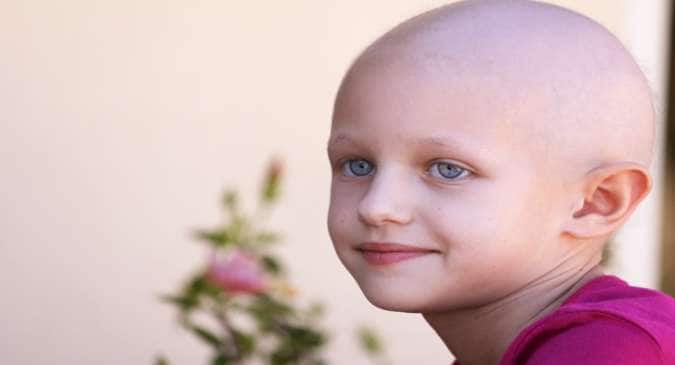 Save your child from paediatric cancer: Know what to look out for 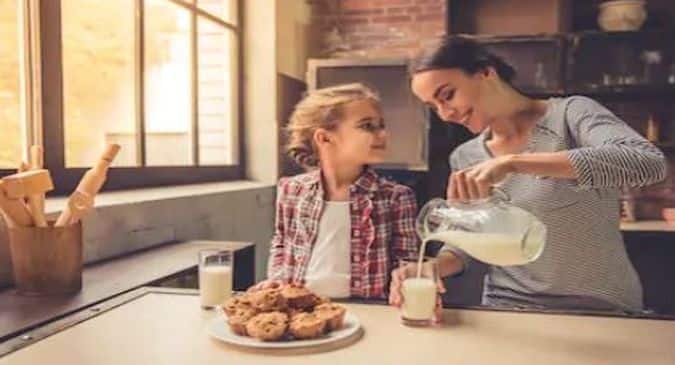 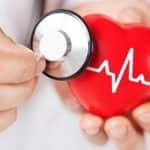 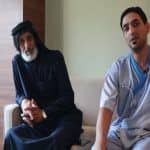 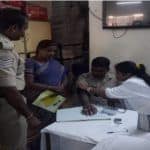 Despite of adopting a healthy lifestyle, genetic factors can affect your heart

Artery ageing can be slowed down by apps boosting 'healthy lifestyle'