Do you use artificial sweeteners very often? Here's all you need to know about them. 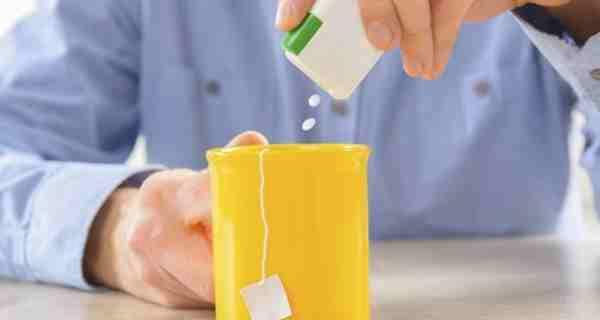 When you hear the term ‘artificial sweeteners,’ you think of them as sugar substitutes, only used by someone who is either trying to control their blood sugar or aiming to lose weight. What you don t think of, is the fact that you too are unknowingly consuming large quantities of artificial sweeteners as they are a large component of soft drinks, instant breakfasts, gelatin desserts, cereals, tea beverages, sugar-free chewing gums, etc. Sugar is a major component of various other foods like cupcakes, candy, etc., which you should avoid. Also Read - COVID-19 vaccine side effects: Loss of sensation in arms and more reported by Pune health workers

The most common artificial sweeteners permitted in India are: Also Read - Make this festive season diabetic-friendly with these sugar-free sweets

Also, there are other sweeteners available in the market called sugar alcohols like sorbitol, mannitol and xylitol, which have fewer calories and are less sweet than sugar. Researchers have recently found a sweetener made from tequila plant which could help diabetics and obese.

Apart from health benefits like helping in weight loss or controlling blood sugar, artificial sweeteners have a grim side too. They are known to cause metabolic diseases and give rise to certain dietary complications as well. 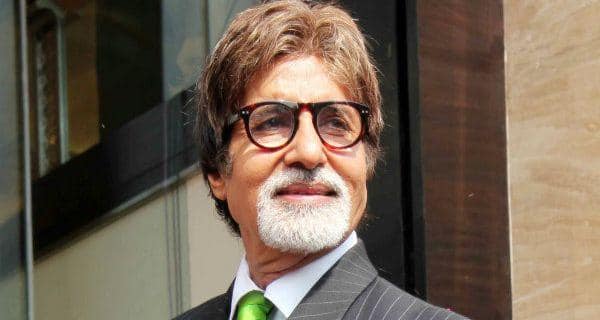 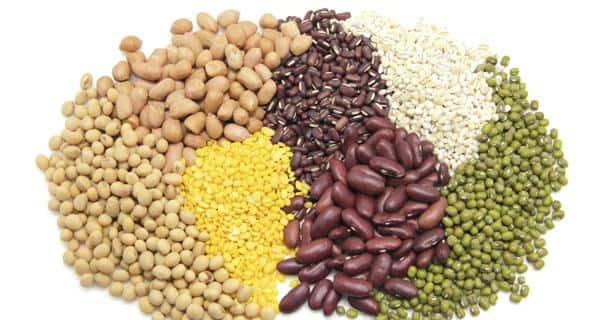 How to cook 'non-gassy' beans 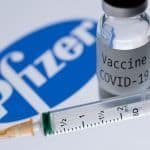 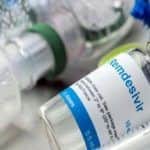 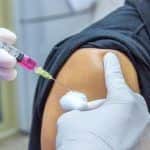 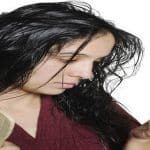 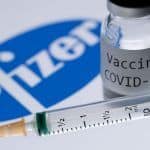