Home / Diseases & Conditions / Are you suffering from hangxiety? You may have had too much alcohol the night before

Are you suffering from hangxiety? You may have had too much alcohol the night before

Apart from physical symptoms of hangover like headache, nausea and sensitivity to light and sound, it can have psychological symptoms too. Read on to know more. 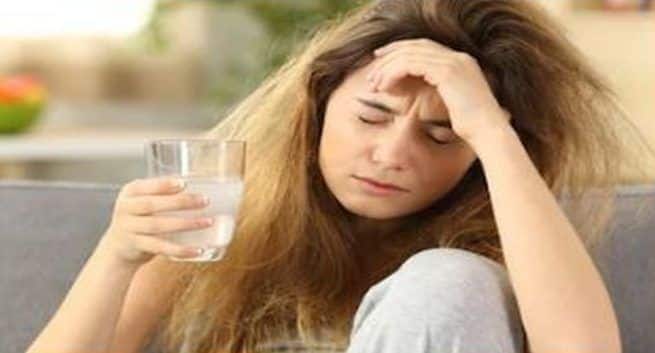 Easily available in every household, honey helps the body in digestion of alcohol.© Shutterstock

Enjoying a few too many drinks with your friends at a party can be fun until the hangover kicks in. The hangover is a reminder that fun needs to end now. It has some common symptoms like nausea and sensitivity to light and sound. However, there are many cases that have come forward where people experience severe anxiety with their usual symptoms. This phenomenon has been widely reported and is known as hangxiety. The whole concept is fairly new and there are only theories regarding the cause of hangxiety. Also Read - Drinking during pregnancy can lead to low birth weight

There are many theories about how hangxiety is caused, though none of them are backed by any solid proof or data. Here are some of the most theories that might be right about hangxiety. Also Read - Beware: Just one drink a day may increase your risk of cancer

Consumption of alcohol is known to treat social anxiety. It is not uncommon for people to drink alcohol to remove their already existing anxiety. According to this theory, anxiety during hangover is not a new anxiety, but an already established anxiety that is making a comeback after the effect of alcohol has worn off. Also Read - Alcohol and weight loss: Get high on health than calories

According to this theory, hangxiety is just a severe case of alcohol withdrawal. Alcohol withdrawal can take up to 8 hours and, in those 8 hours, it can take multiple shapes like restless, anxious, nervous, or jittery.

According to this theory, drinking alcohol releases endorphins, and when the effect of alcohol wears off the level of endorphins decreases causing anxiety. Depending on the rate that endorphin levels fall and hangxiety sets in.

According to the National Institute of Health, USA, lack of water can affect a person’s mood and cause anxiety. While drinking alcohol, people often ignore water. This causes dehydration. If the study is correct, then the lack of water in the system could be a reason for hangxiety.

How to deal with hangxiety

Handling anxiety is hard, handling hangxiety is even difficult. It is difficult to handle anxiety, when the room is spinning in your head. Here are some of the ways in which you can handle your hangxiety.

If hangxiety is really caused by dehydration, then resupplying the water to the body could erase the feeling of anxiety from the system.

Try to go to sleep

It is best to sleep off the hangover and the feeling of anxiety that follows it. If you are having trouble sleeping, try taking a cold shower, light some candles, try aromatherapy with essential oil or listen to relaxing music.

If hangxiety is making it difficult for you to stand, you can meditate sitting on your bed or lying down. Start with deep breathing, close your eyes and focus on your thoughts and how you feel. Try to put the previous night in perspective and try to remember where you made a mistake that is causing you anxiety. 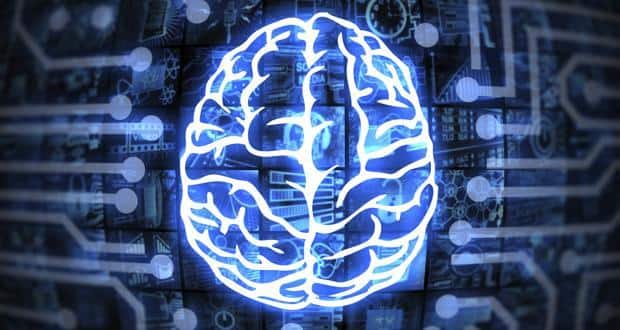 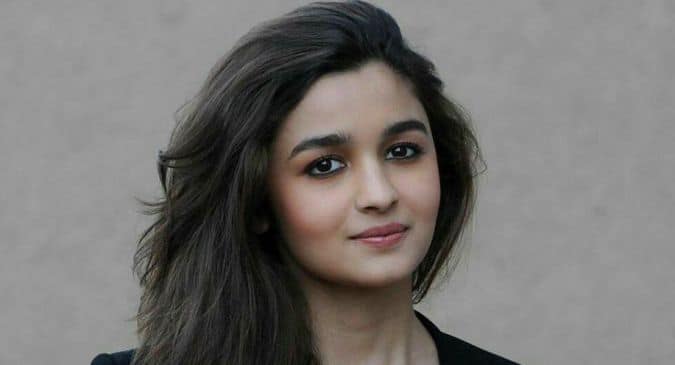 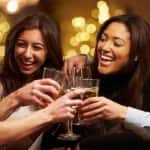 Alcohol and weight loss: Get high on health than calories