Home / Diseases & Conditions / Are you suffering from breast cancer? This key gene may be the reason behind it

Are you suffering from breast cancer? This key gene may be the reason behind it

According to a new study, CBX2 may be a cancer-causing gene which can increase your breast cancer risk as it can lead to tumour growth. 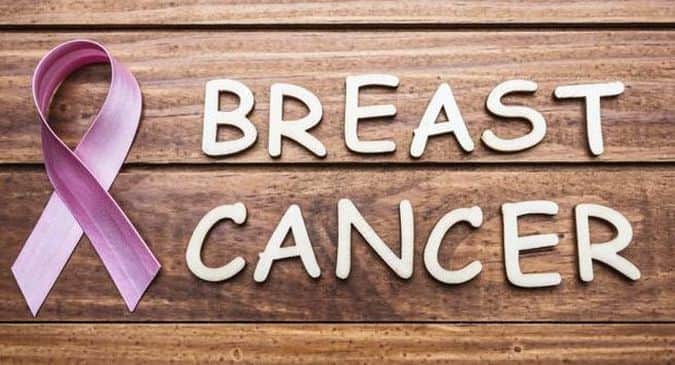 A high level of CBX2 activity has been associated with breast cancer. © Shutterstock

Australian researchers have tracked an elusive cancer-promoting gene that appears to be behind aggressive breast cancers, paving the way for crucial therapeutic drug treatment for the deadly disease. Also Read - Avoid cosmetics and hair products that contain parabens, they can lead to cancer

Researchers from the University of Queensland, together with Albert Einstein College of Medicine in the US, developed a statistical approach “to reveal many previously hard-to-find genes that contribute to cancer”, Xinhua news agency reported. Also Read - Breast cancer: Brominated flame retardants can increase your risk of this disease

“Even if a group of people all have the same type or even subtype of cancer, the molecular make-up of that cancer is different from person to person because the activity of genes varies between people,” said Jess Mar, Associate Professor at the varsity.

In the study, published in the British Journal of Cancer, the team used a method to “zoom in” on genetic information from cancer patients and identify genes with two distinct “bumps” of data — low activity in one group of patients but high activity in another.

Analysing breast cancer data from a major cancer genome patient database, the researchers identified five genes that were “over-active” in a subset of breast cancer patients and followed up on the most promising target, known as CBX2.

“This suggested a possible link between CBX2 activity and breast cancer, but the nature of that link hadn’t been investigated,” she said.

“So we switched off the gene in a human breast cancer cell line and this slowed down the growth of those cancer cells, suggesting that CBX2 might promote tumour growth.”

If further tests confirmed that CBX2 was an “oncogene”, it could be a potential therapeutic drug target for aggressive types of breast cancer, Mar said.

“Identifying ‘hidden’ oncogenes that are unique to smaller groups of cancer patients will open up new therapeutic avenues and move us closer to personalized medicine,” she said. 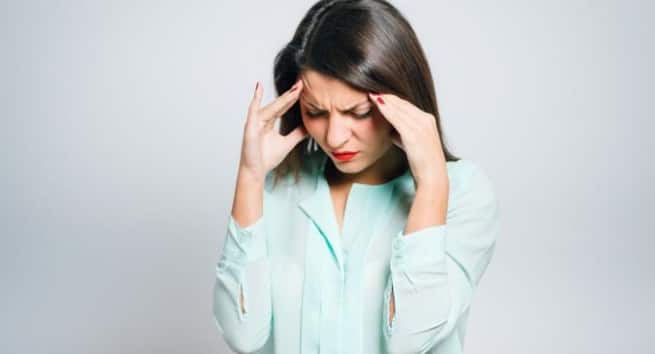 Did you know? Migraine can lead to dry eye disease