Home / Diseases & Conditions / Are you on antibiotics? Keep monitoring your heart health

A new study reveals that prolonged use of antibiotics can up your risk of a heart attack and stroke. Here, we tell you about the other possible health conditions associated with these anti-bacterial drugs. 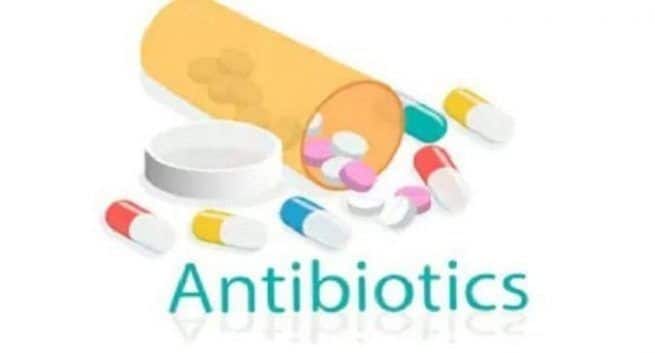 Long-term use of antibiotics can come with many health complications. ©Shutterstock

Antibiotics are life savers. These drugs, that are used to fight bacterial infections, protect us against potentially dangerous diseases like tuberculosis, meningitis, typhoid, cholera, syphilis, pneumonia, so on and so forth. But overuse of these life savers make them ineffective. Moreover, indiscriminate use of antibiotics can also lead to several other health complications such as a heart attack or a stroke. In a study published in the European Heart Journal, the researchers revealed that women over 60 years of age, who took antibiotics for over two months were highly likely to develop cardiovascular diseases. The study also noted that even in middle aged females in the age bracket of 40-59 years, persistent use of antibiotics increased the risk of heart diseases. Also Read - Scientists find novel compound as COVID-19 triggers superbug threat

Also Read - 5 foods that can make your menstrual cramps worse

The study observed 36,429 volunteers for a period of 8 years from 2004 to 2012. They were divided into four groups. One group involved participants who never took antibiotics while another included women who were on these medicines for less than 15 days. The third group had women who took antibiotics from 15 to 60 days and the fourth one comprised of patients who had these drugs for more than two months. For the study, women were asked about their antibiotic use during different stages of lives. It revealed that women who took antibiotics for more than two months in their late adulthood, were at a 32 per cent higher risk of suffering from heart-related problems than those who did not use antibiotics. Also Read - Does COVID-19 impact your menstrual cycle? Here’s the truth for you

Further research is required to dig out other consequences of the long-term use of antibiotics. Always discuss with your doctor if he prescribes a lengthy course of such medicines and ask for alternatives. In many cases, controlling the symptoms of a bacterial infection is enough and you may not need to kill the bacteria with antibiotics. Discuss for such options with your physician. Also, inform him immediately if you experience troubling side effects. Meanwhile, we share with you a list of ailments that may come with the long-term usage of antibiotics

You may suffer from diarrhoea

It is one of the most common side-effects of antibiotics. Diarrhoea is a condition where your bowel movements are irregular necessitating frequent trips to the bathroom. If you are suffering from this condition, you may experience abdominal cramps, bloating in your belly and in severe cases, these symptoms may be accompanied high grade fever. Severe dehydration and electrolyte imbalance are the worst outcomes of diarrhoea. In some instances, even after you stop taking antibiotics, this gut issue can persist for weeks. In a study published in the British Medical Journal, the researchers suggested that antibiotic-induced diarrhoea affects around 30 per cent of the patients who take these drugs for over two months. Keep yourself hydrated while suffering from diarrhoea. Your doctor may change the medicine or the dosage after you inform him of this side effect.

Your menstrual cycle may be affected

If you are taking antibiotics frequently there is a high possibility of you experiencing a change in your menstrual cycle. It can lead to delayed periods. This is because antibiotics are known to affect the hormones responsible for menstruation. Quite a few of these drugs can inhibit oestrogen (female sex hormone) secretion in your body resulting in postponed or no period at all. Several studies suggest that a commonly used antibiotic called penicillin is known to have adverse effects on your menstrual cycle. According to a research featured in the British Journal of Venereal Diseases, out of 206 non-pregnant females who were taking antibiotics, 91.3 per cent experienced a change in their menstrual cycle. Discussing with your doctor about this is very crucial. You may also consult a gynaecologist.

You may experience hallucination

Hallucination is psychological condition in which you feel, see and sometimes even touch things that do not exist in reality. Usually people with neuropsychological disorders like schizophrenia, Parkinson s disease and Alzheimer s Disease suffer experience this symptom. However, even the long-term use of certain antibiotics can lead to hallucination. Fluoroquinolones (a type of antibiotic), the oft prescribed antibiotic for sinusitis and bronchitis can damage your nerves and lead to a myriad of side effects including hallucination. You may need the help of a neurologist to manage this manifestation.

There are a number of antibiotics which can make your skin more sensitive to the sun. Particularly, Immunoglobulin E (an antibiotic commonly used to treat kids with upper respiratory infections) can affect your little one’s skin significantly. In a study published in the journal Clinical Pediatrics, the researchers revealed that children who are treated with antibiotics for infections like sinusitis or pharyngitis were diagnosed with erythematous rash (a condition which causes red skin due to increased blood flow) 3-5 days post the treatment. Limit your child’s sun exposure when he is under this antibiotic. Also make sure that you apply a kid-friendly sunscreen on him when he goes out during the day time.

You may become resistant to antibiotics

Antibiotic resistance is a serious health issue, globally. It has been found that antibiotics are prescribed by doctors indiscriminately which has rendered many of these medicines ineffective. This a dangerous issue that needs to addressed. Bacterial infections such as tuberculosis, UTI and pneumonia are now becoming difficult to treat using antibiotics as our body has stopped responding to many of the drugs used for these conditions. According to a 2018 report by the World Health Organization, the antibiotics which were effective previously to treat urinary tract infections are now being considered ineffective for over half the patients across the globe. Several studies suggest that much like every other organism, bacteria too adapt and evolve and develop a defence mechanism against the antibiotics in order to survive. So, it is best to take a second opinion if you have been prescribed antibiotics for minor infections. 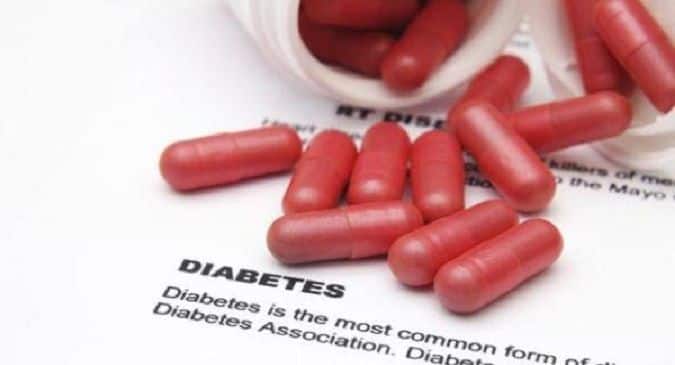 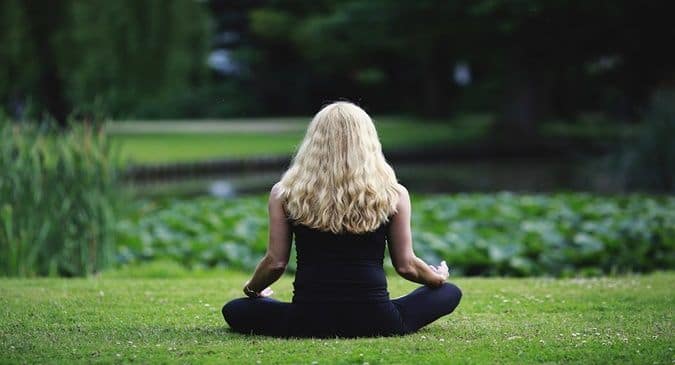