Home / Diseases & Conditions / Are you at risk of anemia? Read to find out!

Are you at risk of anemia? Read to find out!

Find out if you should get screened for anaemia. Read to know more. 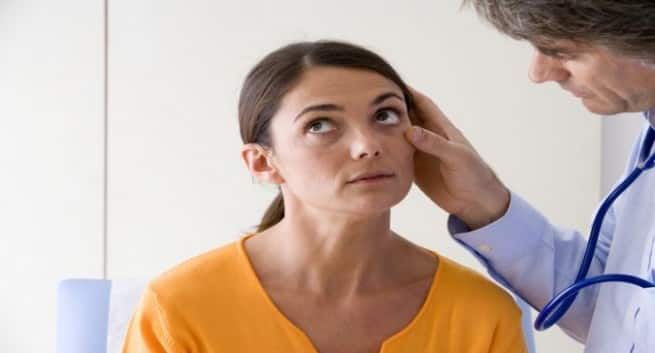 Anemia is one of the most common health concerns in Indian women, the data analysis of over 2,18,200 samples from across the country reveals. With over 50% (1,08,845) samples showing signs of anemia, lab diagnostics revealed that 90.4% were mildly anemic, 9% were moderately anaemic, and 0.6% pointed towards severe anaemia. Dr Rajesh Bendre, Associate Vice President, Metropolis Healthcare sheds light on the common risk factors of anemia. You may like to read about symptoms of anemia. Also Read - Six in 10 women and children in India are anaemic: Try these tips to prevent aneamia

Anemia – Are you risk? Also Read - Early menopause ups your risk of osteoporosis by almost 56 per cent: How to deal with it

According to an independent data analysis report, a majority of women in the age group of 18-45 years were detected with various types of anemia, including severe anemia. People who are at a high risk of developing anemia are women of childbearing age or pregnant women. However, it is not just women who are at high risk, in fact, people with poor diet control malnutrition, especially a diet lacking iron, also puts you at risk. If you donate blood frequently, then you might be at risk as donating blood more often than not might affect the production as well. The risk is also high for infants and children, especially those born prematurely or experiencing a growth spurt. If you are a vegetarian and do not include iron-rich foods in your diet (or replace meat with foods loaded with iron), then the risk of suffering from anemia increases.

While iron deficiency induced anemia and pregnancy are two of the largest causes of mild and moderate anemia, some cases of severe anaemia may have serious underlying causes, which may affect your quality of life. These include conditions like beta thalassemia, macrocytic anemia and other chronic diseases. The study also revealed that 8.4% of the samples indicated beta thalassemia, a serious genetic disorder, as the cause of anemia. In such a case, screening tests become crucial in such cases because the condition is hereditary and kids with beta thalassemia may fail to thrive and grow normally. Hence, it is wise for every woman to undergo thorough screening and seek professional medical help if the symptoms indicate anemia. Here’s more on blood tests: Understanding the different kinds. 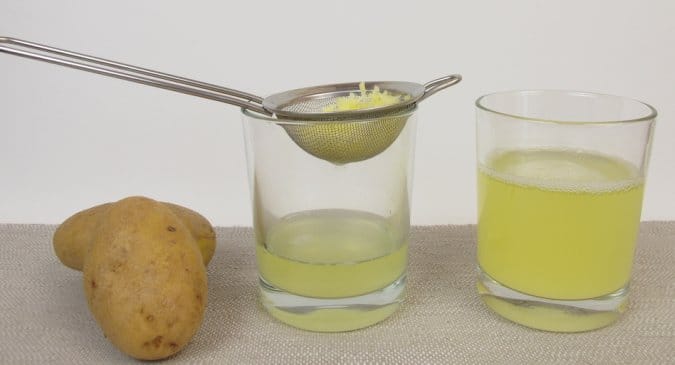 7 health benefits of raw potato juice that you OUGHT to know!