Home / Diseases & Conditions / Are you a text addict? Check out here

Are you a text addict? Check out here

If texting addiction is a new term for you, check all about it here. You never know if you are some addict even though you keep tobacco and alcohol at bay. When we generally talk about addiction, what strikes your head first? Probably cigarettes, booze, marijuana, etc. However, for this 19-year-old from Kolkata, her addiction of texting over phone compelled her to be a school dropout and landed her in one of the premier mental health institutes of the country – National Institute of Mental Health and Neuro Sciences (NIMHANS). She was found glued to texting for at least 10 to 12 hours a day. She was so obsessed about receiving and sending texts that she had developed several related difficulties like pain in her fingers, neck ache and disturbed sleeping patterns. This first-of-its kind case has been a shocker to her doctors. This is a new addition to the list of addictions – texting addiction, as the experts say. Although it is a rare concept in India now, western countries have seen similar cases of texting addiction for the last few years. Also Read - Amitabh Bachchan's granddaughter Navya Nanda opens up about her battle with anxiety: 5 red flags to watch out for

What is texting addiction?
Our smartphones these days are major triggering agents of dopamine loop that makes you addicted to seeking information in an endless loop and texting addiction is one such condition, say experts. Also Read - Anxiety in the pandemic era: New coping strategies that will work

Dopamine – a compound present in the body as a neurotransmitter and a precursor of other substances including adrenaline, activates a loop instigating an urge to seek more and get rewarded and again seek for the reward. This is why we almost can’t stop checking emails, texts or our phones, believe the psychiatrists. Also Read - Power of positivity: Realistic optimism can lead to a sense of well-being

red flags to watch out for
Here’s a checklist for those who aren’t aware if they are a text addict as well. These are the primary symptoms indicating texting addiction among all age groups.

Overcome this addiction
Now that we know the symptoms of texting addiction, we should also learn about several ways to overcome it. Here are a few to help you develop healthy cell phone and texting habit.

Hope this article helps you in working on better texting habit. 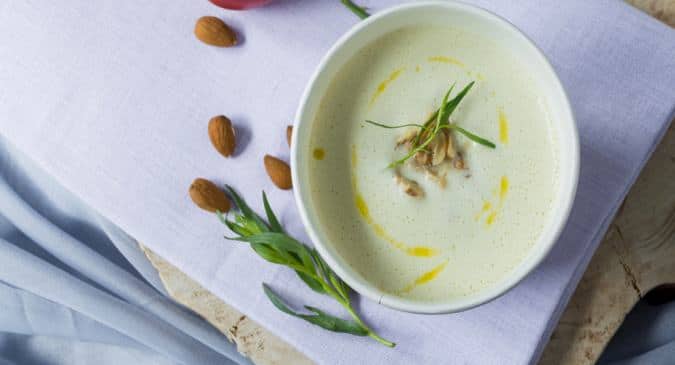 Try this almond soup recipe for weight loss and a healthy heart! 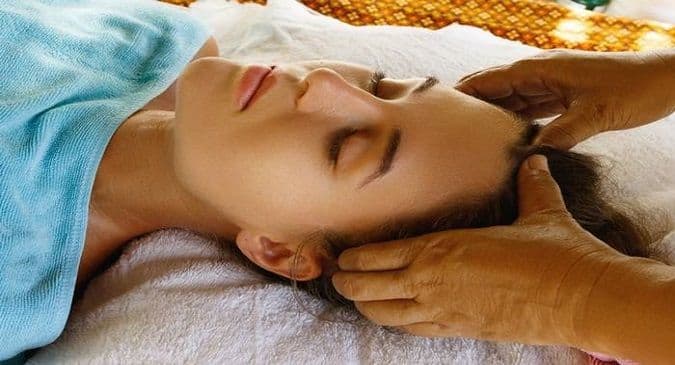