Home / Diseases & Conditions / Are electronic cigarettes actually bad for you?

Are electronic cigarettes actually bad for you?

A new study from Germany suggest that eCigarettes often thought to be a healthier alternative to tobacco ones may not be safe after all. Researchers at the Fraunhofer Institute for Wood Research WKI 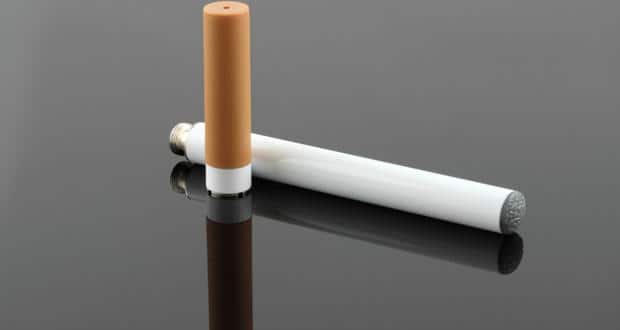 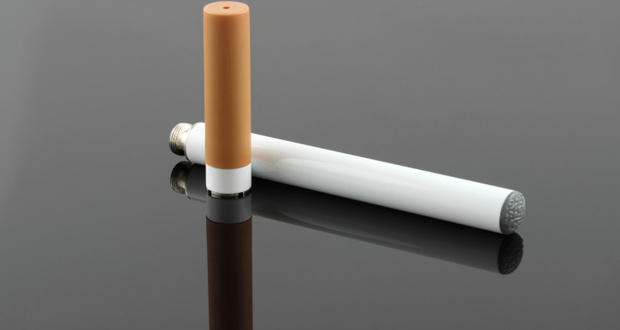 A new study from Germany suggest that eCigarettes often thought to be a healthier alternative to tobacco ones may not be safe after all. Researchers at the Fraunhofer Institute for Wood Research WKI, in Braunschweig, conducted a study to find out whether e-cigarettes polluted the surrounding air. The results of the study pointed to discharged solid particles remaining in the surrounding air for a considerable time. Also Read - Here’s how you can manage your child’s respiratory health during winters

Compared to conventional cigarettes, which constantly emit smoke as the tobacco burns, the electronic equivalent only releases volatile substances when it is turned on. But that is not the only difference between the two stimulants, as the WKI researchers observed. ‘In the e-cigarette, vaporised substances create an aerosol of ultrafine particles which become even finer when inhaled into the lungs. These tiny nanodroplets disperse over time,’ said Dr Tobias Schripp, scientist at Fraunhofer WKI and study co-author. Also Read - Can vaping lead to smoking in teenagers? Here's what you need to know

‘Conversely, the combustion process discharges solid particles that can remain in the surrounding air for a considerable time,’ said Schripp. An e-cigarette comprises battery, atomizer, heating coil and a reservoir for the liquids used for producing vapour. The mechanism is activated either by pressing a button or by suction. Liquids come with or without nicotine, and also contain aromas and flavours like amaretto, almond, vanilla or apple. These liquids are heated up in the atomizer and vaporized at between 65 and 120 degrees Celsius. Propylene glycol is the most usual solvent; it produces the atomized mist that resembles smoke, according to a Fraunhofer statement. An estimated two million people in Germany have already turned to the vapour cigarette.

What are electronic cigarettes?

Electronic cigarettes manufacturers claim that they are like real cigarettes except that there are no hazardous health implications because there is no combustion, no tobacco and no smoking. Also since there is no passive smoking, second hand smoke and pollution due to butt litter or smoke. Read more… 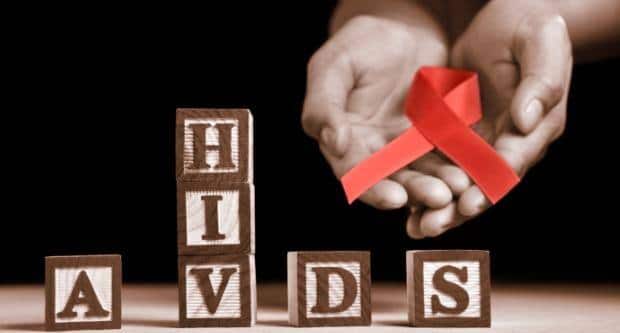