Did you know that your "safe" clove cigarettes can be more dangerous than regular cigarettes? 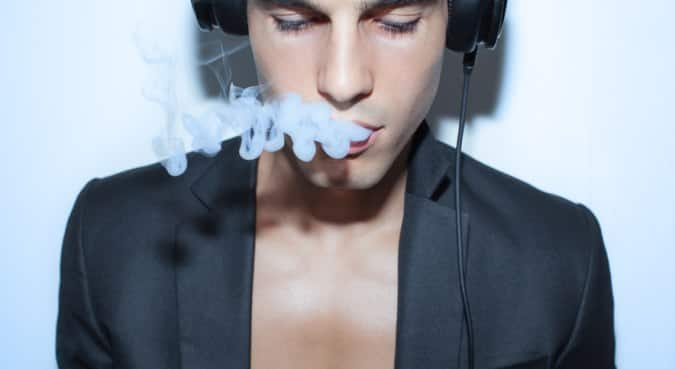 Back in the days, I remember a couple of smoking newbies puffing on a herb-scented cigarette outside college. “They are clove cigarettes. Don’t worry. They are safe,” they shot back on being questioned. Anyone who is a smoker know what these sweet-scented clove cigarettes or kreteks are. They are cigarettes manufactured in Indonesia, which comprises 40% cloves and 60% tobacco. Many smokers swear by the kretek mainly for the cooling and invigorating effect it produces inside the mouth and in the throat. Here’s an interesting fact: The name kretek is a reference to the crackling sound made by the cloves when they are burnt. Also Read - No Tobacco Day 2021: Health Risks Of Smoking Tobacco

The taste, the pleasant smell and the novelty of clove cigarettes make them popular among younger smokers. Kreteks are considered a primer for amateur smokers those move on to tobacco cigarettes eventually. But mostly it is the belief that the clove cigarettes are safer than conventional cigarettes that make kretek loyalists smoke more than 10 sticks a day! Lesser tobacco means lesser risks right? Are clove cigarettes really safer than regular ones? Also Read - Chances of tobacco addiction high among school-college students: Here’s why

Clove cigarettes are NOT safer

Dr Rahul Bahot, consultant chest physician and bronchoscopist who has years of experience working with smoking addicts lets out a big chuckle. “That’s what they all say. Some of the common excuses are that they are trying to quit smoking. So they use Gudang Garam (a brand of kretek) to slowly wean themselves off. They also think it is less harmful because it has a mixture of clove and tobacco.” But he emphasises that nothing could be further than the truth. “The fact is clove cigarettes are absolutely bad for your health. The notion that it could be healthier is wrong!” he says emphatically. From the looks of it, the opposite seems to be true. Clove cigarettes can be worse!

Clove cigarettes can cause cancer

The presence of clove doesn’t necessarily mean it can minimise the cancer-causing effects of nicotine. Dr Bahot says, “Even clove cigarettes can cause cancer. In fact, it can increase the risk of cancer by three folds.” Unbelievable!

The pleasing, cool sensation in the mouth and throat that kretek addicts love is caused by eugenol, a component of clove. Dr Bahot says, “It is this very eugenol that can cause extensive damage to the lungs. It causes inflammatory damage to the lungs and increases the risk of lung cancer.” The compound is also responsible for anaesthetising the airways, causing loss of sensation. This makes the smokers inhale the smoke deeply.

The Center for Disease Control also second’s Dr Bahot’s opinion by stating that kretek smoking is associated with an increased risk for acute lung injury and can cause problems such as decreased oxygen, fluid in the lungs, leakage from the capillaries, and inflammation especially among those who suffer from asthma or respiratory infections. Research has even shown that kretek smokers have 13-20 times the risk of abnormal lung function.

This information sure comes as a surprise since we’ve been told time and again about the dental benefits of clove. Most toothpastes and dental products come enriched with cloves for the same purpose. But studies reveal that kreteks may not share this virtue with cloves. In fact, kretek smoking has been positively linked to dental decay. [2]

Clove cigarettes can be addictive 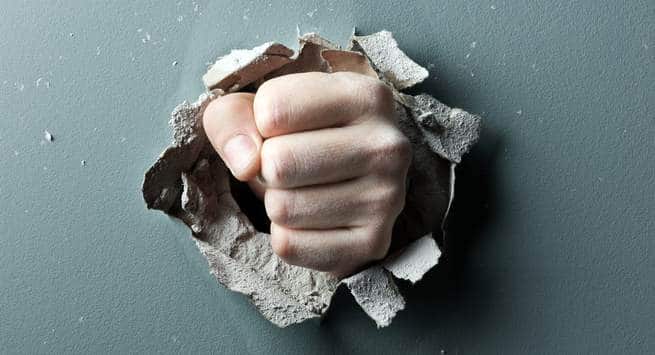 5 yoga mudras to deal with anger before it gets out of control! 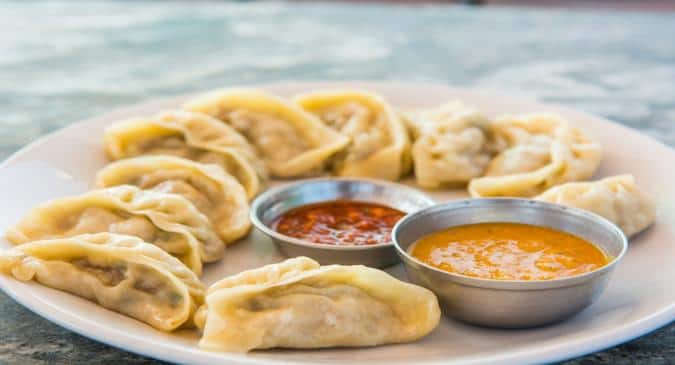 After beef, BJP MLC calls for ban on momos, calls it 'life threatening'