Parents need to be very careful before giving antibiotics to small babies. Antibiotics can also kill the bacteria that are important for digestion, growth, and in our immune system. Here are some side effects of early early exposure to antibiotics.

Tags: allergies in the child  Antibiotics side effects  Children Health  use of antibiotics 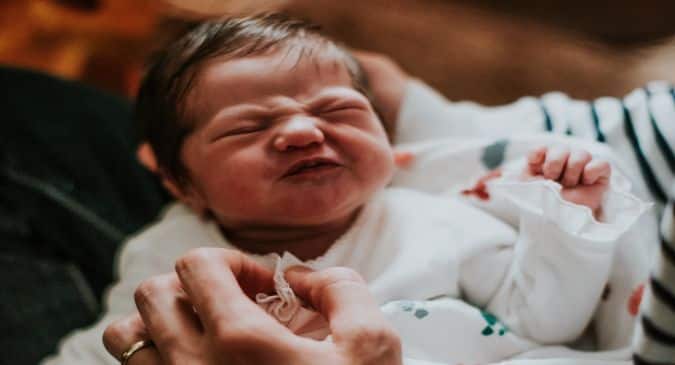 Antibiotics may not be good for infants.© Shutterstock

Antibiotics are medicines used to fight bacterial infections. While these drugs can be lifesaving, they can also have serious side effects, especially when they are given early in life. This is because antibiotics not only kill infection-causing bacteria, but also other bacteria that are important for digestion, growth, and in our immune system. Early exposure to antibiotics is known to disrupt the intestinal microbiota that play a crucial role in the function of the body’s immune system and the prevention of diseases, such as obesity and inflammatory bowel disease. Now a new study published in the journal mBio has indicated that exposure to antibiotics in utero and infancy through lactating mothers can also lead to an irreversible loss of regulatory T-cells in the colon and weaken your child’s immune responses toward allergies after only six months. Also Read - Children who snore frequently may develop behavioural problems: The reason explained

Martin Blaser from the Rutgers University and his team used a mouse model to see how fatal and newborn exposure to antibiotics through the mother affect their immune system development. They found that exposure to antibiotics in the weeks immediately preceding and after birth, the time when microbial communities are prone to disruptions, compromised the offspring’s ability to generate a pool of CD41 T cells in the colon, resulting in long-term damage.   The consequences persist into adulthood, compromising the body’s ability to turn off allergic responses, the researchwers said. However, they observed these effects only on the colon and not in the lungs, upper gastrointestinal tract or spleen. Also Read - Why newborns are more susceptible to pollution and how to protect them?

Antibiotics and the risk of obesity in kids

A 2018 study had concluded that giving babies and toddlers antibiotics can increase their risk of obesity. The researchers found that children who got antibiotics during the first two years of life had a 26 per cent higher chance of obesity. Babies given antacids to decrease stomach acid or treat stomach reflux also had increased risk of obesity, although to a lesser extent. According to the researchers, antacids can alter bacteria by allowing the bacteria from the mouth and nose that usually get killed by stomach acid to move into the intestine, as well as killing bacteria themselves.

Experts also said that giving antibiotics and antacids to babies may increase their risk of food allergies and other allergic disease like asthma. Therefore, parents need to be very careful before giving antibiotics to their small babies.

We tend to use antibiotics when they aren’t needed at all, for example for treating the common cold that is actually caused by viruses. Often, people also use antibiotics for minor infections that your body can fight on its own. Use of stronger antibiotics and for longer than required can cause harm to the useful bacteria in our bodies. The doctors should prescribe antibiotics for babies only if it is very necessary.  Parents should also avoid giving antibiotics (or antacids) without consulting a paediatrician. 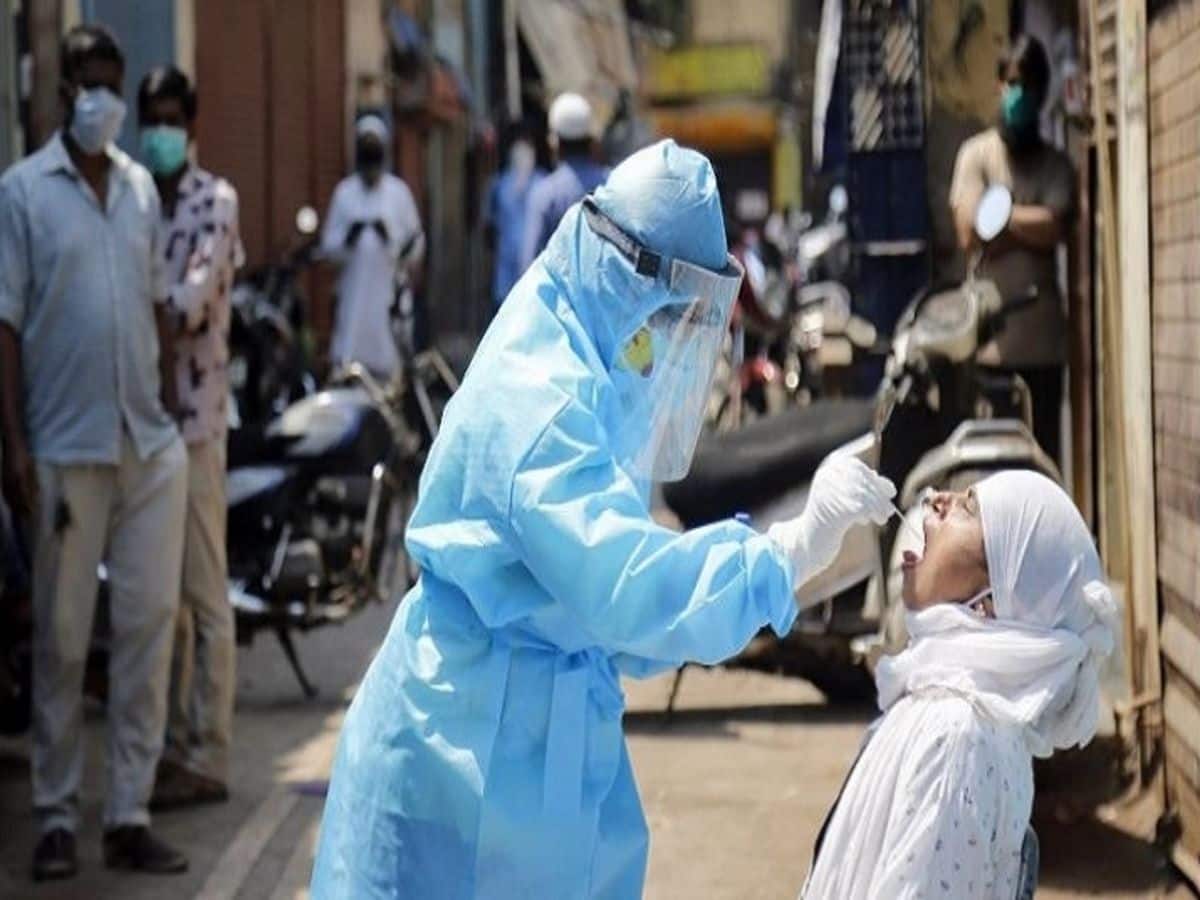 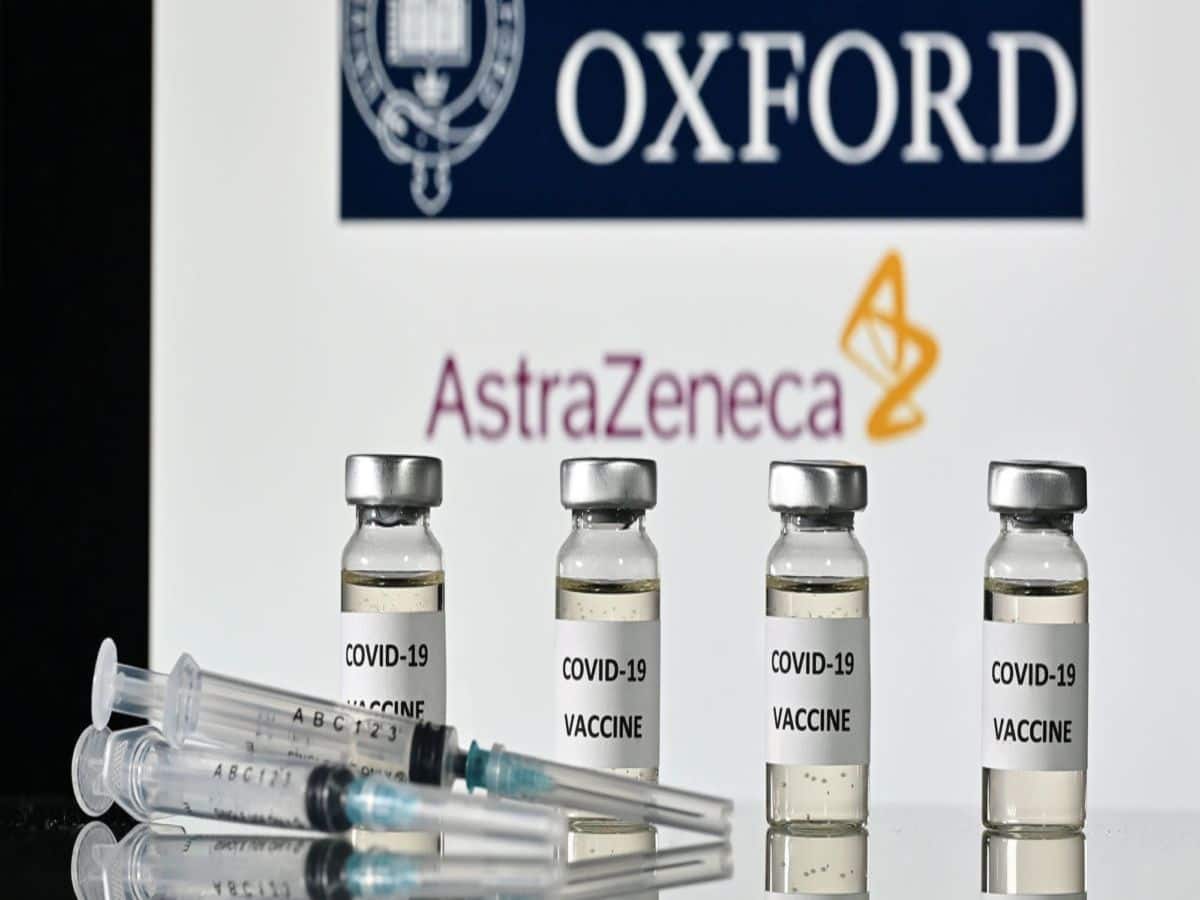