Home / Diseases & Conditions / Antibiotic-destroying genes thrive in soil bacteria and on people: But new study hopes to counter the threat

Antibiotic resistance increases fatality rates from common infections. Now researchers say that genes that destroy the potency of these drugs may live in soil bacteria and on people. 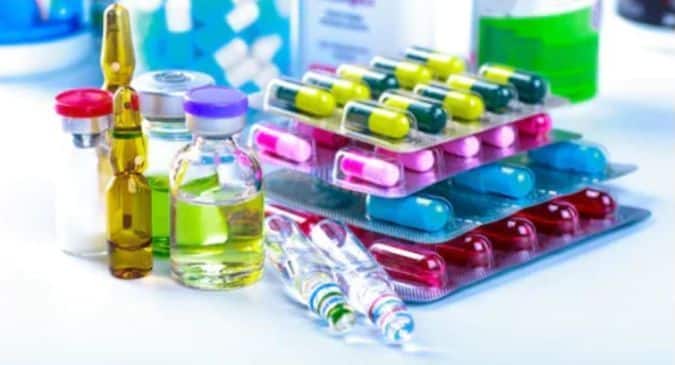 Antibiotic resistance is a reality today and scientists across the world are trying to design inhibitors to protect these drugs. According to a new study at Washington University in St. Louis and the National Institutes of Health (NIH), genes representing yet another method of resistance are widespread in bacteria that live in the soil and on people. Some of these genes are capable of destroy all tetracyclines, including the latest generation of these antibiotics. Also Read - Dangerous bacteria communicate with each other to avoid antibiotics: Study

However, the researchers have created a chemical compound that shields tetracyclines from destruction. When the chemical compound was given in combination with tetracyclines as part of the new study, the antibiotics‘ lethal effects were restored. The findings, available online in Communications Biology, indicate an emerging threat to one of the most widely used classes of antibiotics. But, at the same time, it also offers a way out. Also Read - Antimicrobial resistance: What is it all about and ways to prevent it

Tetracyclines are the most widely used antibiotics

Doctors use tetracyclines for treating a range of diseases. This includes pneumonia, skin infections, urinary tract infections and stomach ulcers. These are also used in agriculture and aquaculture. But in recent decades, increasing antibiotic resistance has led to the development of a new generation of tetracyclines that is impervious to the two most common resistance strategies: Expelling drugs from the bacterial cell before they can do harm, and fortifying vulnerable parts of the bacterial cell. Also Read - Excess cleanliness can cause antibiotic resistance

Researchers first found tetracycline-destroying genes five years ago in harmless environmental bacteria. At the time, they believed that there was a risk that the genes could get into bacteria that cause disease. This may lead to infections that are very difficult to treat. Then they started looking for these genes in clinical samples and were surprised to find them easily. This led them to believe that these genes are more widespread than previously thought.

Earlier, in 2015, researchers found 10 different genes that each gave bacteria the ability to dice up the toxic part of the tetracycline molecule, thereby inactivating the drug. These genes code for proteins the researchers dubbed tetracycline destructases.

Researchers are worried because they believe that one of the tetracycline destructases in human-associated bacteria, Tet(X7), may have evolved from an ancestral destructase in soil bacteria. In the first screening, the researchers found tetracycline-destructase genes only in bacteria not known to cause disease in people. To find out whether disease-causing species also carried such genes, the scientists scanned the genetic sequences of clinical samples collected over the years. They found Tet(X7) in a bacterium that had caused a lung infection and sent a man to intensive care in Pakistan in 2016.

Resistance to Tetracyclines can be disastrous to public health

The emergence of a third method of antibiotic resistance in disease-causing bacteria could be disastrous for public health. So, to counter this threat, researchers earlier designed a chemical compound that preserves the potency of tetracyclines by preventing destructases from chewing up the antibiotics. In the above-mentioned study, researchers evaluated that inhibitor against the bacterium from the patient in Pakistan and its powerful Tet(X7) destructase. Adding the compound made the bacteria two to four times more sensitive to all three of the latest generation of tetracyclines. 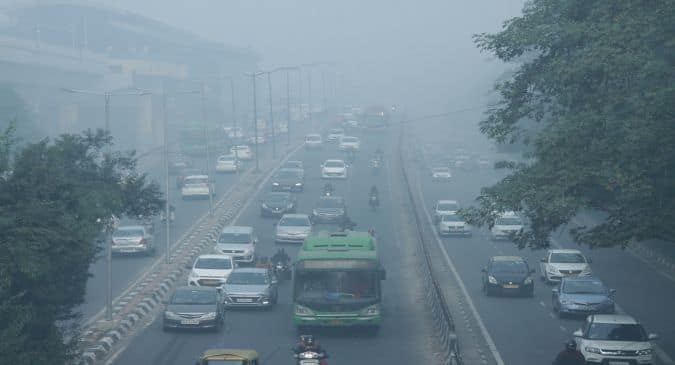 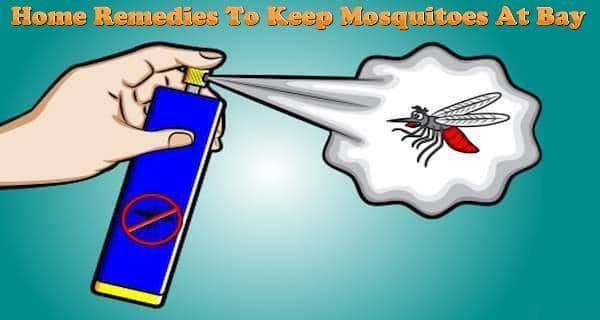 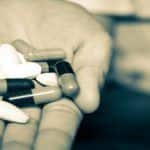 Excess cleanliness can cause antibiotic resistance