Home / Diseases & Conditions / Angry at your spouse all the time? You could be hungry

Angry at your spouse all the time? You could be hungry

Eating well could save your marriage! Find out how! We’ve often heard from the married people that they have no dearth of topics to fight and argue about. From parenting styles to in-laws, from budgeting to cooking techniques, spouses have plenty of bones to pick with each other. But let’s hope that being hungry is not one of those reasons. Irritable people use all kinds of excuses to justify their anger against their spouses, and from the looks of it, it seems like the ‘hangry’ ones are vindicated! Some scientists from Ohio State University have given credence to the hungry+angry or hangry people who always blame their bad mood on their growling stomachs. Looks like they have a point after all! Also Read - Don’t forget to ask your partner's blood type before tying the knot

(Read: 5 Ways in which you are annoying your spouse)

What the study says

Scientists studied 107 married couples for a period of 21 days. Their aggression levels were predicted on the basis of the sugar levels in their blood. The spouses were given voodoo dolls that represented their better halves. They were then asked to stick 0 to 51 pins on the dolls whenever they felt angry at them. It was then revealed that the hungrier they were, the likelier they were to pierce the dolls with pins.

To measure the aggression levels, the subjects were paired with their spouses to perform 25 tasks. The winner of each task would blast the loser with a loud noise through the headphones. Just as the scientists predicted, the ones who had low levels of glucose in their blood would stick more pins into the voodoo dolls.

(Read: How to diffuse an argument with your spouse)

How to ensure your glucose levels don’t drop

It seems like a secret to a happy marriage is staying well-fed. If you want to ensure you never get sugar crashes, carry sugary sweets, candies and biscuits, especially if you are prone glucose dips. Read in detail the first aid tips for hypoglycaemia or low blood sugar. 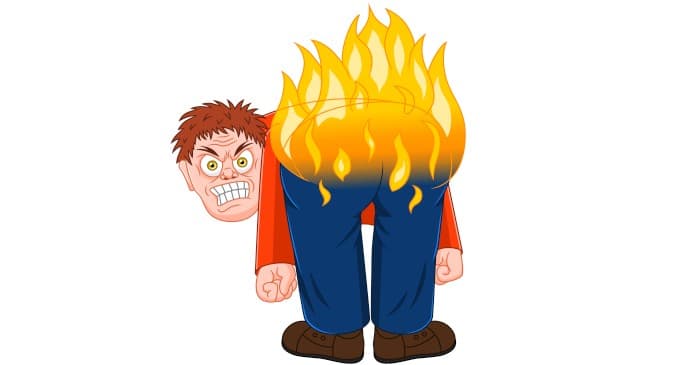 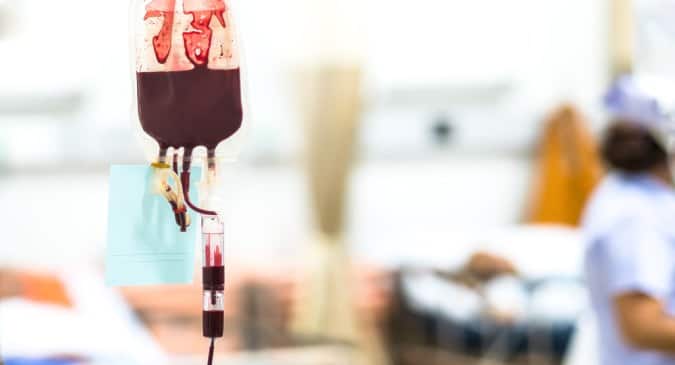