Home / Diseases-conditions / Alzheimers / World Alzheimer’s Day 2020: Misfolded proteins in the gut may be the culprit

World Alzheimer’s Day 2020: Misfolded proteins in the gut may be the culprit

World Alzheimer's Day aims at raising awareness about Alzheimer's and Dementia. So, in this article we will talk about how this brain disorder can be prevented, based on the latest research. 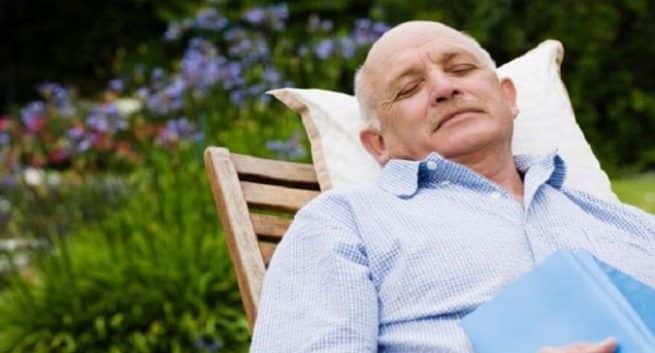 Increasing age is the greatest known risk factor, and most Alzheimer's cases are reported in people aged 65 and older. ©Shutterstock

Alzheimer’s disease is a neurological disorder which causes memory loss and cognitive decline. It is the most common type of dementia, accounting for an estimated 60 to 80 percent of cases. But do you know what causes this brain disease? Today is World Alzheimer’s Day, which is observed on 21st September every year to raise the awareness about Alzheimer’s and Dementia. So, here we are with all that you need to know about this disease. Also Read - National Nutrition Week 2020: Improve gut health with the right foods, reduce risk of Alzheimer's

Causes of Alzheimer’s disease: Here’s what the latest research say

Researchers from the Chinese University of Hong Kong injected Beta-amyloid, the misfolded protein known to be involved in Alzheimer’s disease, into the guts of mice. The proteins later moved to the “gut-brain” (the nervous system in the gut), and also to the brain. On year later, the misfolded proteins were found in parts of the brain involved in cognitive deficits of Alzheimer’s disease including the hippocampus, the part of the brain that affects the memory. The animals also experienced cognitive impairment.

Although it’s not known exactly what causes this process to begin, they said that it may start many years before the manifestations of the classical hallmarks of Alzheimer’s disease including memory loss.

If this is the case, the Alzheimer’s disease may be prevented by targeting these misfolded proteins in the gut, they noted.

Who are at risk of developing Alzheimer’s disease?

Increasing age is the greatest known risk factor, and most Alzheimer’s cases are reported in people aged 65 and older. It is said that the odds of developing Alzheimer’s disease doubles every 5 years after you reach 65. But Alzheimer’s is not an old age disease. It can affect people from around the age of 40. In fact, around 1 in 20 people with the condition are under 65.  This is called early- or young-onset Alzheimer’s disease.

What genes you inherit from your parents can also determine your risk of developing Alzheimer’s disease, although the risk is small. If you have a parent, brother or sister with Alzheimer’s, then you’re more likely to develop the disease. The risk is higher if there are more family members with the illness.

A severe head injury may also increase risk of developing Alzheimer’s disease, but research is limited in this area. 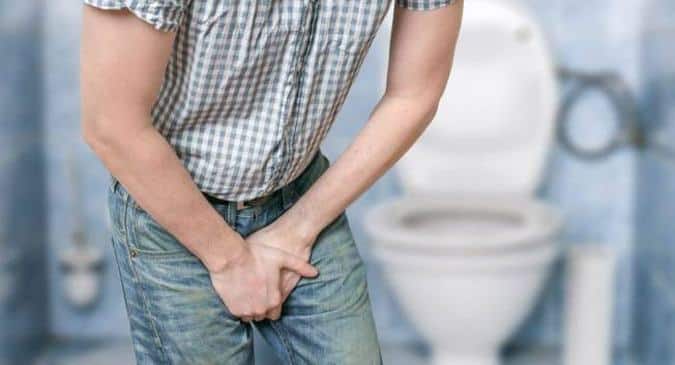 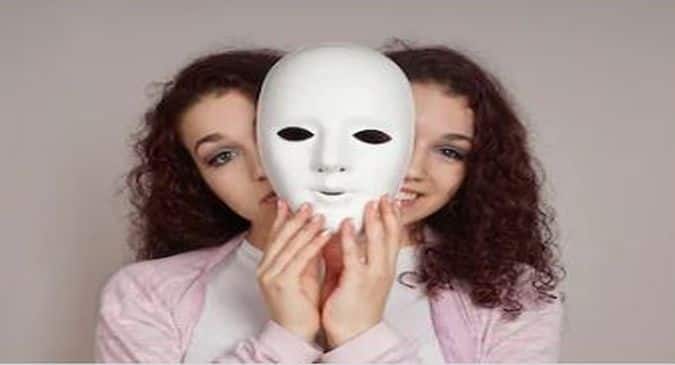 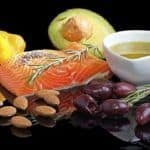