A new study says to boost cognitive health and enjoy better cognition in old age, you may need to make some dietary changes early in life. 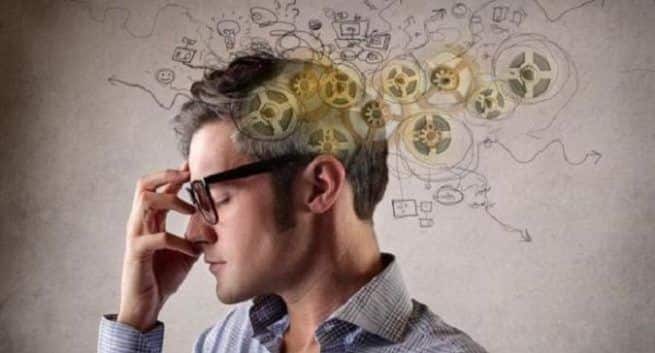 Depending on the genetic factors you carry, some individuals seem to be more protected from the effects of Alzheimer’s, while other seem to be at greater risk. @Shutterstock

What you eat can have an immense impact on your health. New research shows that it can also affect your cognitive health. If you eat a healthy diet now, you will enjoy better cognition in your old age. Researchers from Iowa State University say that cheese offered protection against age-related cognitive problems like Alzheimer’s disease and red wine was related to improvements in cognitive function. This is a first-of-its-kind large scale analysis that connects specific foods to later-in-life cognitive acuity. This study is published in the Journal of Alzheimer’s Disease. Also Read - Mediterranean diet rich in green leafy vegetables can keep you mentally sharp in later life

In-depth study on impact of diet on cognitive health

For the purpose of the study, researchers analyzed data collected from 1,787 aging adults (from 46 to 77 years of age, at the completion of the study) in the United Kingdom through the UK Biobank, a large-scale biomedical database and research resource containing in-depth genetic and health information from half-a-million UK participants. The database is globally accessible to approved researchers undertaking vital research into the world’s most common and life-threatening diseases. Also Read - Regular afternoon nap can keep your brain sharp - Reality or myth?

Participants completed a Fluid Intelligence Test (FIT) as part of touchscreen questionnaire at baseline (compiled between 2006 and 2010) and then in two follow-up assessments (conducted from 2012 through 2013 and again between 2015 and 2016). The FIT analysis provides an in-time snapshot of an individual’s ability to “think on the fly.” Also Read - Beware! Obesity can lead to severe brain pressure disorder

Cheese, red wine are good but keep away from salt

Dietary changes may help your brain in significant ways

The researchers were pleasantly surprised that the results suggest that responsibly eating cheese and drinking red wine daily are not just good for helping people cope with the COVID-19 pandemic, but perhaps also dealing with an increasingly complex world that never seems to slow down. While researchers took into account whether this was just due to what well-off people eat and drink, randomized clinical trials are needed to determine if making easy changes in our diet could help our brains in significant ways. Depending on the genetic factors you carry, some individuals seem to be more protected from the effects of Alzheimer’s, while other seem to be at greater risk. However, researchers do believe that the right food choices can prevent the disease and decline in cognitive health altogether. 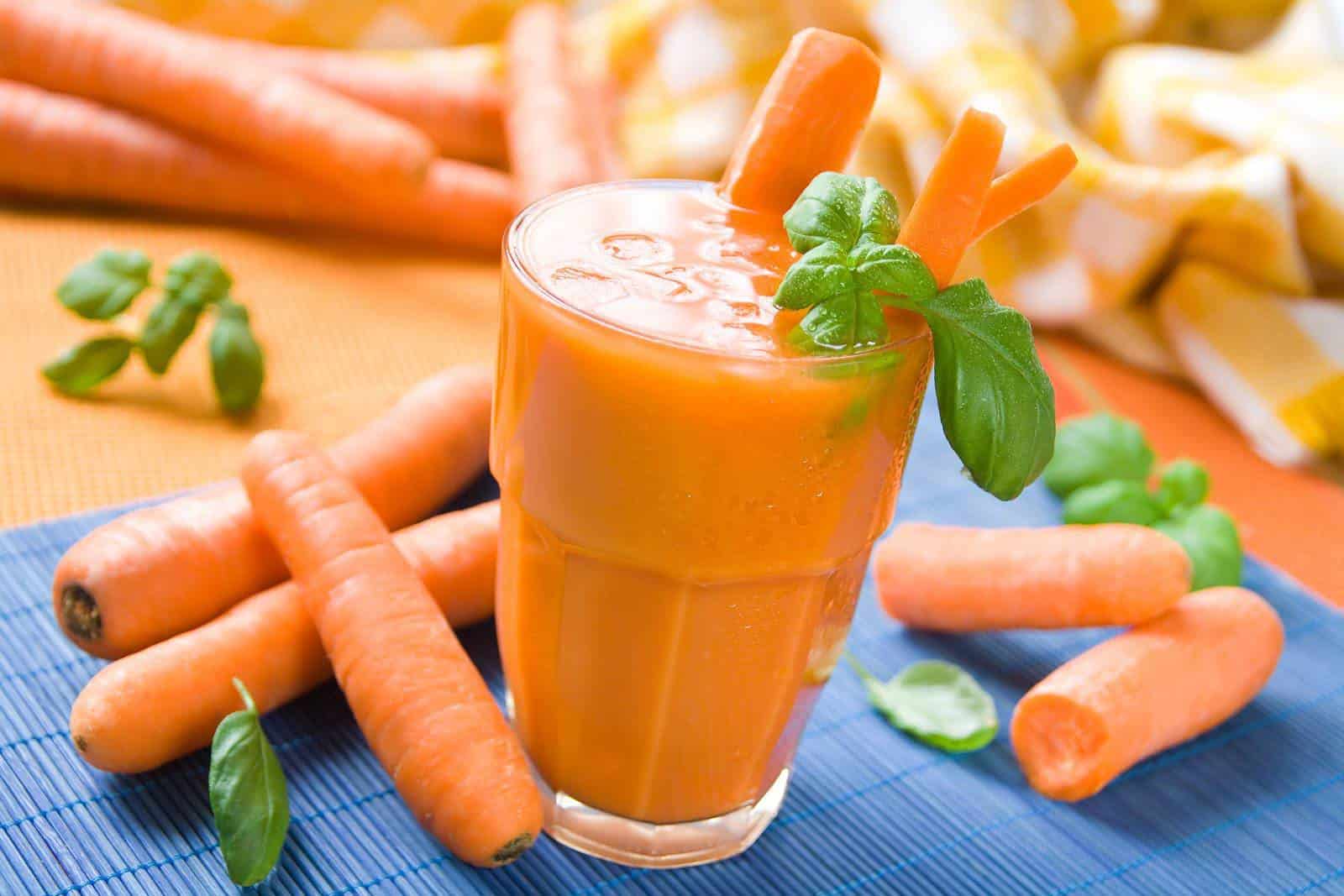 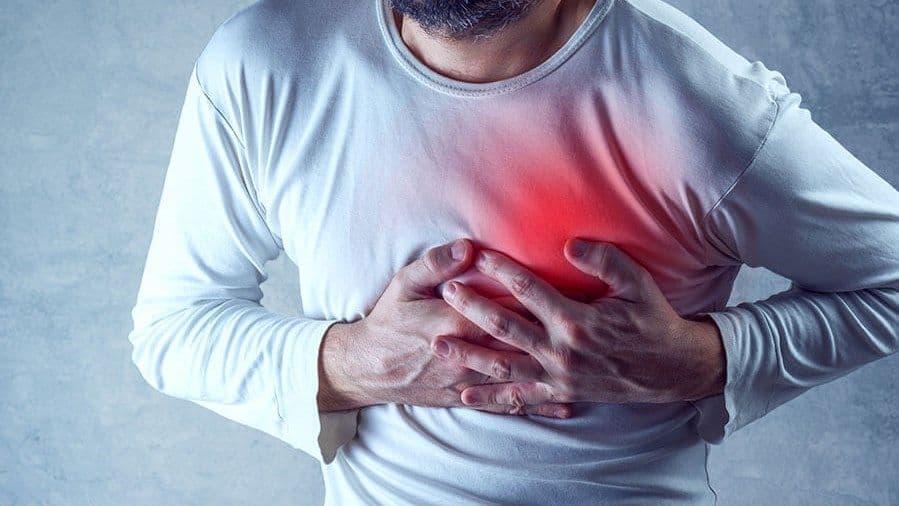