Scientists have developed a new medication to treat Alzheimer’s. This may be able to prevent the complications that follows the condition. Read on to know more. 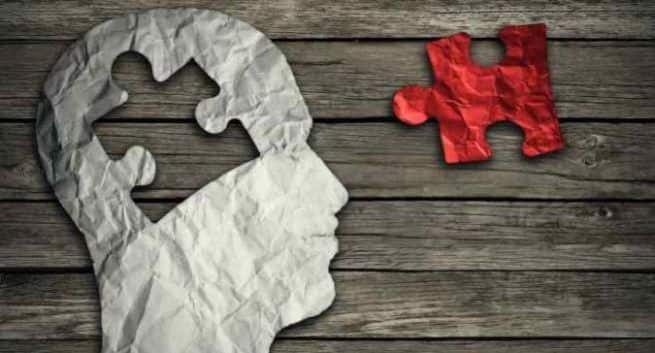 A person with this disease becomes dependent on others for each and everything. © Shutterstock

Asking repetitive questions, the inability to use simple tools and impaired speaking. These are a few symptoms that characterise Alzheimer’s disease. It is a progressive neurological disorder. It causes the death of brain cells that result in cognitive decline and memory loss. This neurogenerative condition’s signs and symptoms remain mild in the beginning and become severe gradually.  Alzheimer’s disease occurs when plaques containing beta amyloid form in the brain. Also Read - Beware! This could be an early sign of Alzheimer’s

A person with this disease becomes dependent on others for each and everything. He cannot handle himself, remember events or reason things well. Some of the common symptoms of Alzheimer’s disease include the inability to remember new information or do complex tasks and impaired visuospatial abilities. Impaired speaking, writing, reading and changes in personality are also quite common in patients of Alzheimer’s. Also Read - Traumatic brain injury can increase risk of Alzheimer's disease: Tips to avoid head injuries

The progression of this condition is segregated into three main steps, namely pre-clinical (before symptoms appear), mild cognitive impairment and dementia. For diagnosis of this condition, doctors firstly try to rule out other conditions. Then they perform blood test, urine test and an MRI scan. Basically, a person’s cognitive assessment and genetic testing are done. Sadly, there is no cure for this condition. The degenerated brain cells cannot be reversed. Medications, therapies and lifestyle changes can only help make life of the patient easier. However, a new study has revealed that a newly developed drug can help treat the condition. Also Read - World Alzheimer's Day 2020: Misfolded proteins in the gut may be the culprit

A recent study published in the Journal of Pharmacology and Experimental Therapeutics, has revealed that scientists have developed a new drug named BPN14770, which can potentially help treat Alzheimer’s disease. According to researchers, this new medication can cancel the effects of amyloid beta that is found to be toxic to the nerve cells. This novel drug works by activating various biological mechanisms that are responsible for preventing dementia.

Scientists performed the research on mice. They found that BPN14770 drug inhibited the activity of phosphodiesterase 4D (PDE4D). It is an enzyme that plays a significant role in neuro-inflammation and traumatic brain injury. This enzyme actually decreases the formation of a molecule called cAMP (cyclic adenosine monophosphate). It signals changes like cell division, change, migration and death in the body. This is what causes physical alterations in the brain. By blocking the activities of PDE4D, the new drug can increase cAMP signalling in the brain. This will protect the brain against the toxic effects of amyloid beta.

Once the animal studies were over, phase 2 clinical trials are being conducted on patients suffering from Alzheimer’s. Soon, scientists will be able to say if the new drug can be beneficial for humans. Till then, let’s just try to prevent the condition as Alzheimer’s can lead to certain complications when appropriate measures are not taken to tackle the condition. We have listed a few diseases and conditions that follow Alzheimer’s diseases.

People with Alzheimer disease remain confused about their body signals. They often are not able to realise what they are feeling, if they are hungry or thirsty, etc. This can gradually lead to severe malnutrition and dehydration in such patients. Also, intake of certain Alzheimer’s medications can cause loss of fluid. Moreover, some of the problems like vomiting and diarrhea can also lead to dehydration. These patients are also not able to communicate what they are feeling and are incapable of performing daily tasks like eating, cooking, walking, etc. These issues make it more difficult for them to let someone know that they are hungry or need something.

According to a research published in the Journal of Alzheimer’s Disease, cognitive decline and a lack of social interaction lead to depression in patients suffering from Alzheimer’s disease. They are often confused about time, place, their work, etc. And, correcting them can irritate these patients. Their irritation further gives rise to violent reactions. They live in a delusional state. Mood swings and personality changes are also quite common in them. Each of these things contribute to the onset of depression in Alzheimer’s patients. Falls are quite prevalent and serious in them. This can lead to hospitalisation for a longer duration, which is another factor contributing to depression.

According to a 2017 research published in the journal Age and Ageing, seniors with Alzheimer’s disease are 54 per cent more susceptible to falls and injuries than those without the condition. Also, they are three times more at risk of having a hip fracture than those people who do not have the condition. This happens decline in vision, balance and perception. Their weakened condition is what makes falls more frequent and serious. Complication from co-morbidity and side-effects of drugs are also responsible for greater risk of falling.

Patients suffering from end-stage Alzheimer’s are typically immobilised, says a research published in the American Journal of Alzheimer’s Disease & Other Dementias. Various symptoms of Alzheimer’s are responsible for the complications in people. Some of these signs include dementia, medications, vision loss, problem in balancing, etc. These patients also suffer from conditions like stroke and sight loss that further contribute to the onset of immobility.

Alzheimer’s patients usually feel the inability to swallow food correctly. This is what increases their chance of inhaling food or liquid directly into their lungs. Notably, pneumonia is one of the leading causes of death among people suffering from Alzheimer’s disease. Pneumonia is basically an infection in which the air sacs become filled with pus. This leads to difficulty in breathing, fever, chills and cough with phlegm. 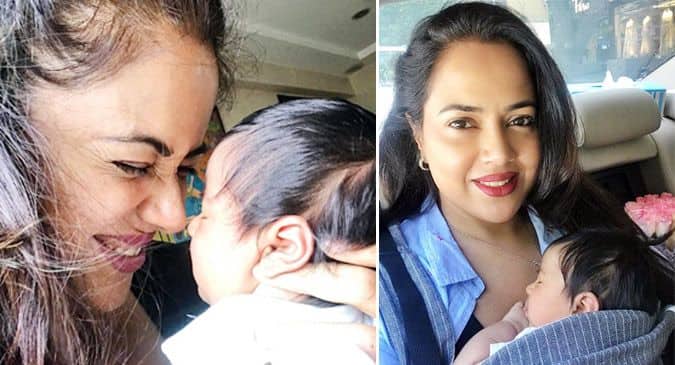 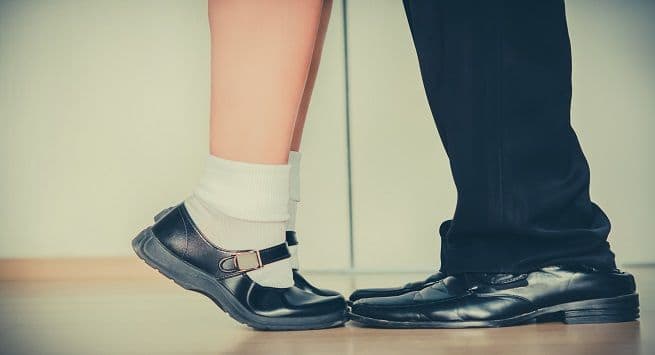 Diabetes and other health risks of being short