All you need to know about World Suicide Prevention Day

As World Suicide Prevention Day is approaching (10th September), here we tell you about the history, significance, and theme of this occasion. When the lifestyle is so hectic and people barely have time to sit and relax, mental health issues are quite common. ©Shutterstock

World Suicide Prevention Day was initiated by International Association for Suicide Prevention (IASP) in the year 2003. World Health Organization (WHO) and the World Federation for Mental Health are the co-sponsors of the day. The key aim of the day is to strengthen capabilities of various countries to develop national policies for suicide prevention. The day focuses on researching suicidal behaviours and implement awareness campaigns. It also targets to reduce risk factors of suicide and also strengthen protective factor, especially in adolescence. World Suicide Prevention Day prioritize the need to de-stigmatize mental health and increase availability of mental health resources. This is to reduce barriers to accessing care. Also Read - You are not alone: 4 words that can help prevent suicide.

Every 40 seconds, someone commits suicide in the world, says WHO data. According to this international body, approximately 800 000 people die due to suicide every year. And, data suggests that 79 per cent of suicides worldwide occur in low- and middle-income countries. These statistics are concerning enough to take proper measures in order to prevent suicide from happening. WHO states that suicide is responsible for around half of all violent deaths in the world. The major reason behind suicides is mental illness. Also Read - How to prevent suicidal thoughts

During this time, when the lifestyle is so hectic and people barely have time to sit and relax, mental health issues are quite common. You will find almost every third person to be anxious or depressed. And the taboo around these issues make it difficult for people to come forward and discuss about it. And this is what contributes to a strong hold of the mental issue that further leads to suicide. Most of the people do not realize that mental health conditions are treatable. They just need proper care, therapy and attention.

There is an urgent need to call for action to address mental health problems and prevent suicide rates globally. And that is what World Suicide Prevention Day does.

2018: Working Together to Prevent Suicide

2007: Suicide prevention across the Life Span

2005: Prevention of Suicide is Everybody’s Business

2003: Suicide Can Be Prevented 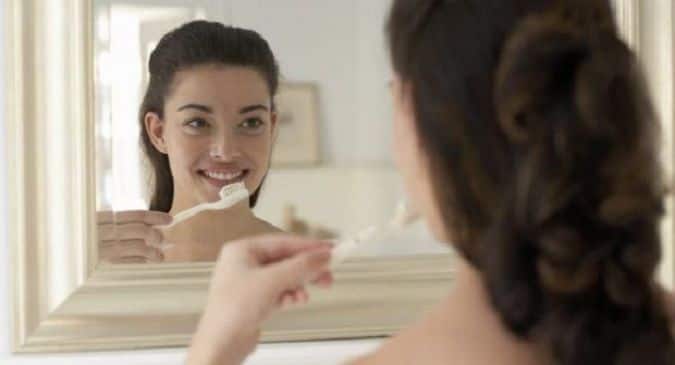 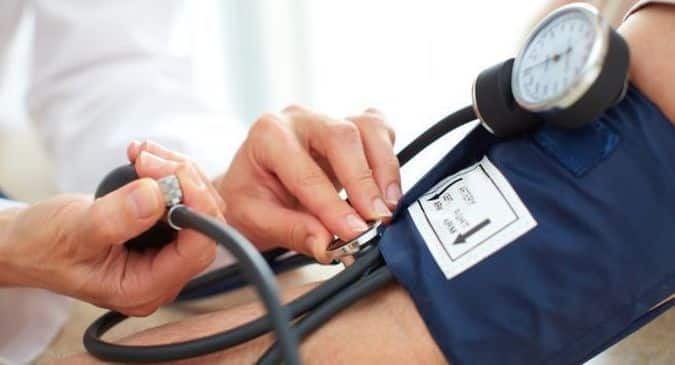 No-drug solutions to your high BP 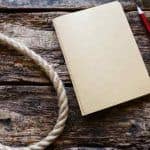