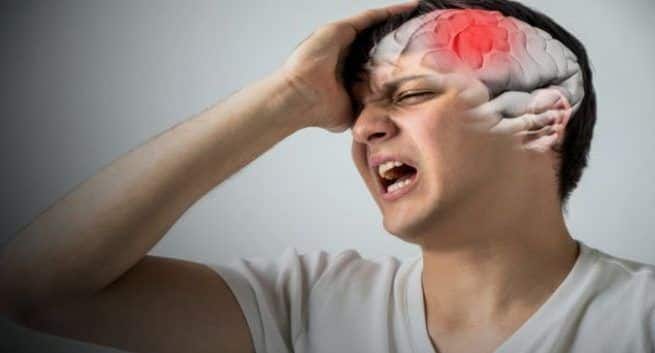 It may seem like an odd connection but if you suffer from chronic sinusitis, there is a high chance that you might suffer from a stroke, if left unattended. “Research suggests that people suffering from chronic rhinosinusitis are at a higher risk of ischemic or hemorrhagic strokes. The hollow cavities inside the skull and on the face, specifically around the nose, are the sinuses. A hollow sinus is a healthy one, but once fluid accumulates inside, it turns into a playground for germs and infections. One such infection is chronic rhinosinusitis; this kind of sinus infection lasts for more than 12weeks, as against acute sinusitis which lasts for two to four weeks. It is commonly referred to as chronic sinusitis, caused due to cold, swollen nasal linings, nasal polyps, etc,” says Dr Pradip Shah, HOD and General Medicine Specialist, Fortis Hospital, Mulund. He tells you how stroke is tied to sinusitis. Also Read - 'Aashiqui' actor Rahul Roy suffers brain stroke: What can cause a stroke?

Although there is no sure way of avoiding sinusitis, mentioned below are a few tips that could help: Also Read - Foods to avoid if you are suffering from sinusitis

No Smoking: Refrain from smoking, since it may cause blockage in the sinuses, resulting in a sinusitis

No Touching: Refrain from getting in contact from things you are allergic to, especially during flu season. Washing your hands as often as possible, helps keeping sinusitis at bay

Proper hydration: Drink plenty of water or fluids, so the inner lining or mucosa of sinuses is kept well hydrated

A stroke occurs when any brain cell or part of the brain stops receiving oxygen and glucose. Essentially, when your Brain stops receiving blood, it strokes out. The rare form of stroke is the hemorrhagic stroke, where a blood vessel inside the brain bloats up and bursts. The most common type of stroke suffered by patients is an ischemic stroke, where one of the blood vessels inside your brain forms a clot. These clots block the blood flow, resulting in a Stroke. Another cause of ischemic stroke is plaque (cholesterol and fatty deposits) blocking blood vessels. The most common symptoms of strokes are loss of vision & speech, loss of balance, sudden headache, and weakness in one part of your body.

Almost half of all strokes are preventable. Mentioned here are a few controllable risk factors that contribute to a stroke:

Researchers recently found out, those patients suffering from chronic rhinosinusitis are at a higher risk of ischemic strokes. Many researchers believe that it may be due to the intracranial vessels, the blood vessels present in both brain and sinuses. Others suggest that the close proximity between the sinuses and the internal carotid artery (a major paired artery that connects both brain and neck), might be causing the problem. Some suggest that cytokines involved in the regulation of inflammation of the sinuses play a role. Whatever the cause, if one tries to avoid both, there is a high chance that one may be free of a runny rose and headaches! 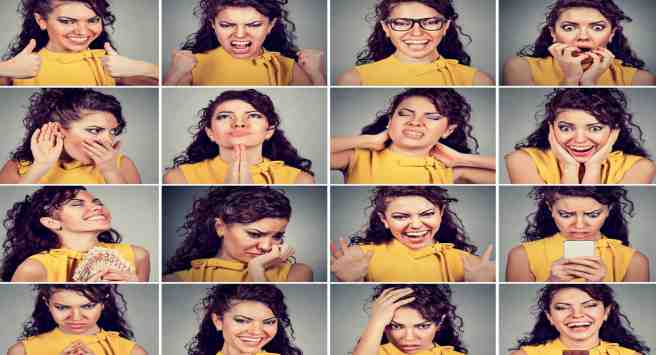 Women and their mood swings: Here is why they go awry at times 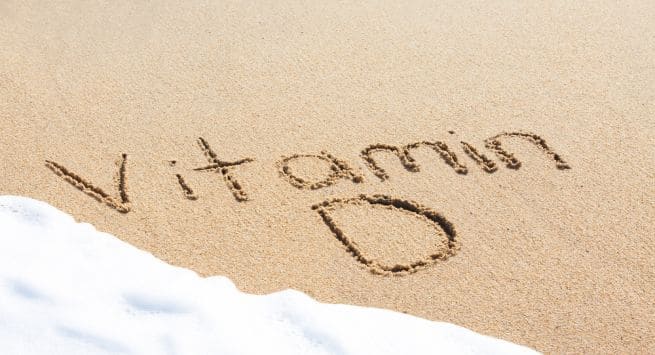 4 reasons why you need Vitamin D