Even if one parent has the sickle cell gene, the child is susceptible to the disorder, which means that they will have one normal hemoglobin gene and one defective form of the gene. 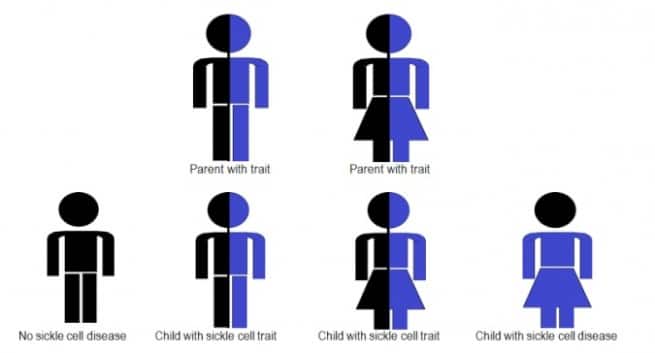 Sickle cell disease is a disorder of blood, which is inherited by the child from either or both of the parents. Basically in this disorder, the blood does not have enough healthy Red Blood Cells (RBCs) for carrying the oxygen required by the body. Commonly, the disorder is more prevalent in countries in Africa, Arabia and Indian peninsula. Also Read - 5 diet changes to control weight gain from PCOS

Even if one parent has the sickle cell gene, the child is susceptible to the disorder, which means that they will have one normal hemoglobin gene and one defective form of the gene. Their bodies will produce both normal hemoglobin and sickle cell hemoglobin. They might contain some sickle cells, but generally don’t have symptoms. But, undoubtedly they are the carriers of disease, which means they can pass the gene to their children. Whereas, if both the parents have an affected gene then the child will have the disease too. Also Read - Bacterial outbreak infects thousands in China amid the COVID-19 pandemic: Know the symptoms

First observed in the Nilgiri Hills of northern Tamil Nadu in 1952, the sickle cell gene is now known to be widespread among people of the Deccan plateau of central India, with little presence in the north of Kerala and Tamil Nadu. The coincidence of large tribal populations with the ‘sickle cell belt’ of Central India, Northern Kerala and Tamil Nadu have given rise to the assumption that tribal people are more prone to the HbS gene though it is widely distributed among tribal and non-tribal people.

Symptoms: Patients with Sickle Cell Disease can develop low hemoglobin, requiring transfusions. They can also develop periodic episodes of pain, called crises starting from the first year of life, which can be very disabling. Such patients are also prone to developing repeated pneumonia, painful swelling of hands and feet, sudden enlargement of the spleen (an organ that fights infection), stroke, vision problems, delayed growth and other complications of the bone.

Treatment: In individuals affected with this condition, dehydration and lack of oxygen must be avoided. They must remain hydrated at all times and should take extra care if they are travelling to higher altitudes.

Patients affected by the disease should follow up with hematologists on regular basis.  They should have additional folic acid and protection from pneumonia in the form of a vaccine and antibiotic prophylaxis.

Hydroxyurea, significantly benefit patients suffering from this disease in reducing or eliminating the requirement for blood transfusion, reduction in painful episodes and decrease in the risk of stroke and other complications associated with the disease.

The only curative treatment of the disease is Allogeneic Bone Marrow Transplant, which has a very high success rate. If there is Human Leukocyte Antigen (HLA) matched donor in the family, then that donor is preferred the most. However, if there is no matched family donor, potential donor can be searched from the Bone Marrow Donor Registries. This is referred to as Matched Unrelated Donor transplant.

Currently, newborn screening programs have been initiated in certain parts of India, so that affected babies can be identified early and appropriate treatment can be started.  If there is an affected child in a family, it is possible to check for this condition in the next pregnancy so that the family has the option of terminating the pregnancy.

With current treatments, patients can lead a good life that is largely free of symptoms and pains associated with the disease. 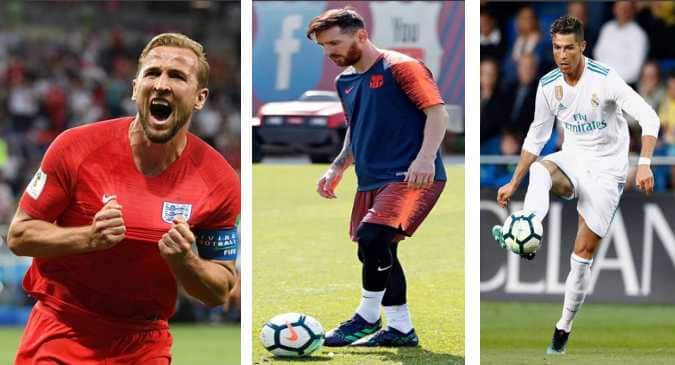 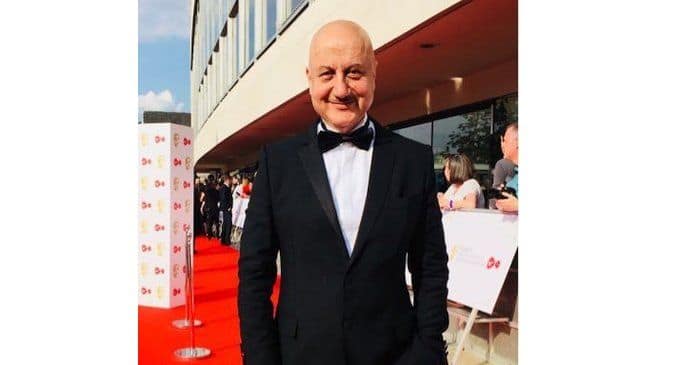