As India recently announced ban on use of e-cigarettes, here we tell you all about this battery powered device and its harmful effects. 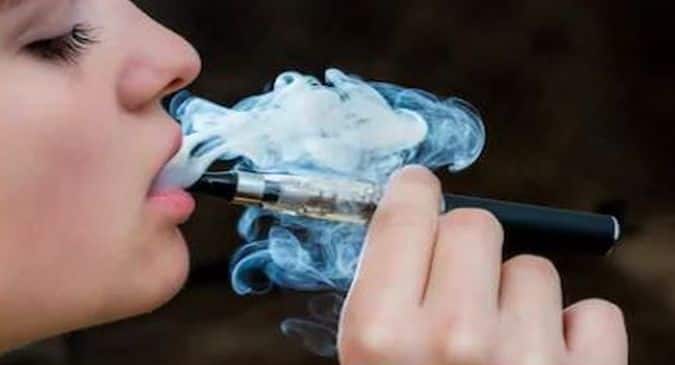 Union Cabinet, on 18th September, formally announced a complete ban on the use of e-cigarettes. © Shutterstock

In India, over 10 million people die every year due to tobacco use, says WHO. This international body also revealed that there are approximately 120 million smokers in the country. According to Global Adult Tobacco Survey 2016-2017, 10.7 per cent of the Indian population are using tobacco. And Mizoram was on the top of the list. The data is concerning enough to push concerned authorities to take some significant steps to reduce its use and thereby bring down the hazards associated with it. Also Read - Vaping is bad but added flavours can actually kill you by causing cardiac rhythm disturbances

Probably, that is the reason why the Indian government introduced e-cigarettes as a healthier alternative to tobacco a few years ago. But now, its use, which used to be considered to be an effective way for smoking cessation, has come under questions. It has been associated with more than one health hazards by WHO. A few months ago, the Indian Council of Medical Research suggested a complete ban on the use of e-cigarettes in India, stating that its use can increase cases of nicotine addiction among non-smokers. Also Read - Vaping may increase 'respiratory disease risk by more than 40%'

Keeping the data and recommendations in consideration, the Union Cabinet, on 18th September, formally announced a complete ban on the use of e-cigarettes. As a result of this, anyone producing, manufacturing, selling, importing, exporting, distributing, storing e-cigarettes or/and showing advertisement of electronic cigarettes will be fined up to Rs. 1,00,000 or imprisoned for around 1 year. Offenders may also get both the punishments. According to the Indian government, e-cigarettes can “seriously undermine and derail the government’s efforts to reduce the prevalence of tobacco use”. Also Read - Here are some reasons why should stop using e-cigarettes

UNDERSTANDING E-CIGARETTES AND THEIR MECHANISM

Known by various names including vapes, e-pipes, mods and e-hookahs, electronic cigarettes are devices that run on batteries. Unlike traditional cigarettes, it actually heats a liquid containing nicotine, chemicals and flavours and produces aerosol, which further stimulates cigarette smoke. Notably, aerosol contains a suspension of fine particles and gases. It is then inhaled by the user through the mouth. As the use of e-cigarettes does not include combustion of tobacco in the process, it is known as tobacco-free nicotine delivery devices.

Containing harmful solvents like propylene and glycerin, nicotine, ultra-fine particles and heavy metals, e-cigarettes can have serious health effects on you. These additives can negatively affect your learning, concentration, memory, mood, self-control and attention. Additionally, they can damage your lungs drastically and affect your mental health. Here is a list of health hazards linked to use of e-cigarettes.

According to a research published in the journal Obstetrical & Gynecological Survey, using e-cigarettes during gestation can significantly impact your foetus’ brain and lung development. Notably, women addicted to smoking are commonly seen using e-cigarettes, considering it to be a safe alternative. Initially it was claimed as safe to use, however that is not the case exactly. As mentioned earlier, e-cigarettes contain nicotine, which is present in normal cigarettes also. And, nicotine, according to the American Pregnancy Association, can potentially cause low birth weight and sudden infant death.

According to a study published in the journal Environmental Health Perspectives, electronic cigarettes may contain microbial toxins, which are linked to an array of health issues like inflammation, asthma and reduced lung function.

For this study, the scientists at Harvard University looked at 75 popular e-cigarette products and examined them. They found that among these 75 products, 27 per cent contained parts of endotoxin, which is a microbial agent present on gram-negative bacteria. Also, 81 per cent among them had traces of glucan, which is commonly present in the cell walls of fungi. Both of these microbial agents have been scientifically found to cause acute and chronic respiratory problems.

Notably, endotoxin concentrations were found to be higher in fruit-flavoured e-cigarettes products. This clearly suggests that raw materials, which are used for producing flavours, might be a source of microbial contamination.

Researchers at the University of Kansas has revealed that e-cigarettes can affect mucus clearance from the airways and raise your risk of developing chronic bronchitis. According to them, a single session of vaping can make your airways exposed to more nicotine than smoking one cigarette.

To prove this, scientists carried out a research in which they tested the effects of nicotine-containing e-cigarette vapours on airway mucociliary function bot in human’s and sheep’s bronchial epithelial cells. Notably, the latter’s airways mimic those of humans whilst exposed to e-cigarette vapour.

The study results, published in the American Journal of Respiratory and Critical Care Medicine, showed that nicotine impaired ciliary beat frequency, dehydrated airway fluid and made mucus stickier. These changes make it difficult for the lung passage to protect itself from infection and injury.

Poses risk of getting cardiovascular diseases

According to a study published in the Journal of the American College of Cardiology, the flavours used in electronic cigarettes like cinnamon and menthol, can potentially raise your risk of cardiovascular diseases after inhalation.

During the research, the scientists examined the effect of six e-liquid flavours, namely fruit, sweet tobacco with caramel and vanilla, tobacco, sweet butterscotch, cinnamon and menthol on endothelial cells (cells that line the interior of blood vessels), with varying levels of nicotine. The study results showed that the cells became less effective in their work. It was also noticed that most of the liquids were moderately toxic to the endothelial cells. However, the cinnamon and menthol flavoured e-liquids significantly reduced the functionality of the cells in culture even when the nicotine was not present.

Scientists found that endothelial cells, when exposed to the e-liquids or to blood collected from e-cigarette users, showed increased levels of molecules implicated in DNA damage and cell death. 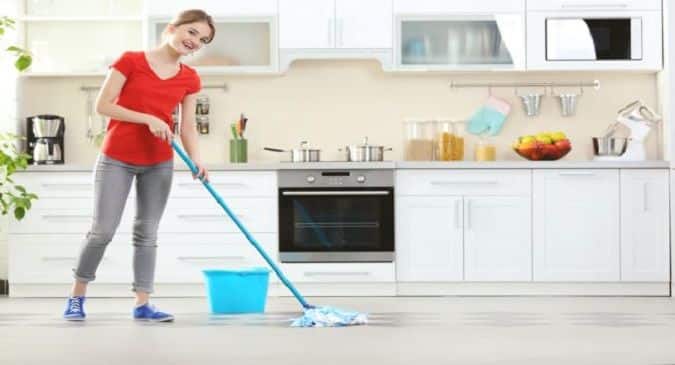