Air Pollution: Urgent cause for concern

India is now ahead of China - and everyone else - in having the dubious distinction of having the world's most polluted air. Earlier this year an Environment Performance Index (EPI) report placed Indi 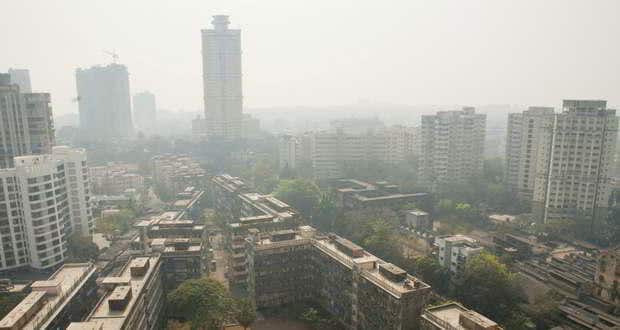 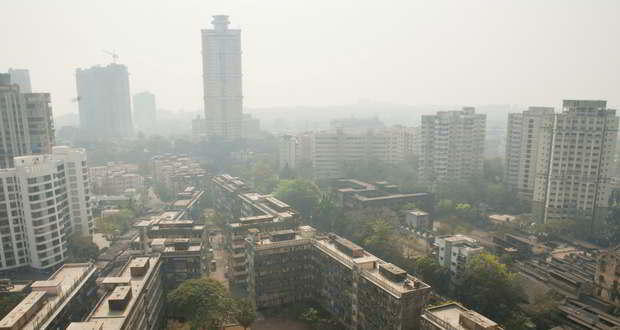 India is now ahead of China – and everyone else – in having the dubious distinction of having the world’s most polluted air. Earlier this year an Environment Performance Index (EPI) report placed India at the bottom of the 132 countries assessed. Air in some Indian cities has particulate matter (PM) levels 5 times above safety limits. Also Read - Delhi pollution deteriorates yet again; Experts advise people to stay inside

Presence of pollutants such as chemicals, particulate matter or biological substances in natural atmosphere is harmful to all living organisms and environment. Air pollutionleads to respiratory infections, heart disease and lung cancer. As per the World Health Organization (WHO), annually 1.3 plus 2 million untimely deaths can be attributed to outdoor and indoor air pollution respectively majority in the developing world. 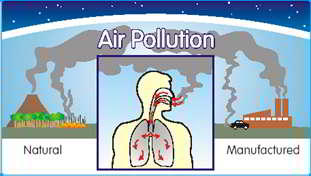 Reducing or minimizing exposure to air pollutants is the best way to prevent corresponding disease and deaths. Overall air pollution should be controlled by raising public awareness and public health agencies to implement measures that regulate vehicular emissions, dust, industrial and household chemicals. Individuals should also contribute to reducing, avoiding and countering air pollution. To reduce outdoor pollution use public transport, cycling and walking to commute, use energy-efficient appliances, avoid burning wood or trash and minimize harmful effects by masking your nose in heavy exhaust or smoke areas. To decrease exposure to indoor air pollution keep your living space clean (reduce insects, dust, molds, mildew), stay away from smokers, reduce usage of household chemical cleaners, spend minimal time in garages and install exhaust fans in kitchen and bathrooms. Boost your body’s immunity and ability to counter the harmful effects of air pollution by increasing physical fitness (exercise) and a diet rich in antioxidants (fruits and vegetables). Research shows that harmful effects of major air pollutants (PM10, NO2 and O3) were substantially lower in those who frequently ate fruits and soy. 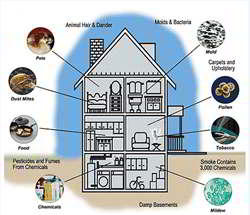 Read more about causes, symptoms, diagnosis and treatment of asthma. 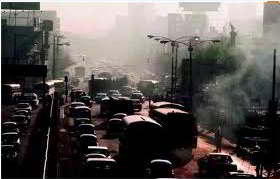 In India, PM10 levels are the biggest cause of health concern. In 2007, nearly 52% (63) cities were at critical PM10 levels ( 1.5 times limit). Higher PM10 levels were found in northern Indian cities with continuous increases in Mumbai, Faridabad, Lucknow, Bangalore and Delhi. PM10 is also strongly linked to prevalence of ADHD and acute respiratory infections. In recent times, SO2 levels have dropped in most cities except for some high-level areas such as Khurja, Nashik, Jamshedpur and Chandrapur. However, NO2 levels are on the rise all over India because of the rise in the number of vehicles. The table below lists the major contributors to outdoor air pollution:

In India, air pollution prevention, control and reduction is governed by the Air (Prevention and Control of Pollution) Act passed in 1981.

In 2011, the Centre for Science and Environment (CSE), along with the Indian Council for Medical Research (ICMR) and the Indian Medical Association (IMA) organized a discussion between doctors, air quality regulators and civil society representatives. The guidelines emerging from this dialogue are published at http://cseindia.org/content/cses-press-release-dialogue-air-pollution-and-our-health.

Avoid passive smoking as it is 16 times more polluting!