Here's is why you need to stop and think before making a booking for a fish spa in your favourite salon. It may give you smooth feet and palms but it may not be very healthy for you as it can transmit infections. 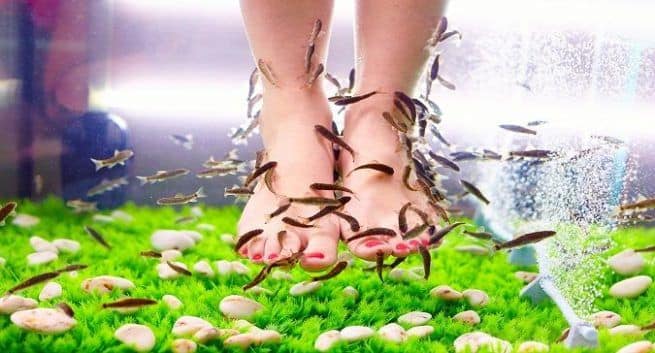 Reasons why you should not opt for a fish spa © Shutterstock

Do you often prefer going for a fish spa or a fish manicure or pedicure? Well, that may be quite fishy, and it is important for you to watch out before you put your feet in the tub with the idea of tiny fish eating away the dead skin the next time. You must lend your ears to Victoria Curthoys who had to amputate all toes of one of her feet following a fish spa pedicure treatment in Thailand. This is not the only case study. You have ample if you work out as fish spa has a couple of adverse health impacts by spreading infection. Here are some to make you more aware. Also Read - Brucellosis has already entered India: Are we headed towards another pandemic?

It could give you potential infections: Your salon owners may be unknowingly setting an infection trap for you as they generally use the same fish multiple times on different customers in order to avoid the expense. This ups the chance of an infection getting spread from one customer to another. The Garra rufa fish that are commonly used in fish spas are active agents of bacterial strain Streptococcus Agalactaie group B, say the experts. According to them, this bacteria can cause several deadly infections like pneumonia, bone and joint infection and blood stream infections. Also Read - Bacterial outbreak infects thousands in China amid the COVID-19 pandemic: Know the symptoms

It can cause nail trauma: This is dangerous as you won’t be able to decipher what is wrong initially. While it is usually assumed that these fish do not mess up with your healthy skin and nails, that may not be the case every time. These fish can severely injure your toenails during a fish spa. You won’t even feel the injury as the damage made to your nail matrix won’t be visible till your nails attempt to grow out after 3 to 6 months. Doctors say that these fish can result in stopping of nail plate production in several toenails. The condition is clinically called onychomadesis that causes your nails to shed, often resulting in nail loss. Also Read - Suspected case of bubonic plague identified in China: What you don't know about this infection

You are making the fish to starve: It is inhumane and unethical to make Garra rufa fish starve for days so that it can eat out your dead skin and give you smooth and soft feet or palms. 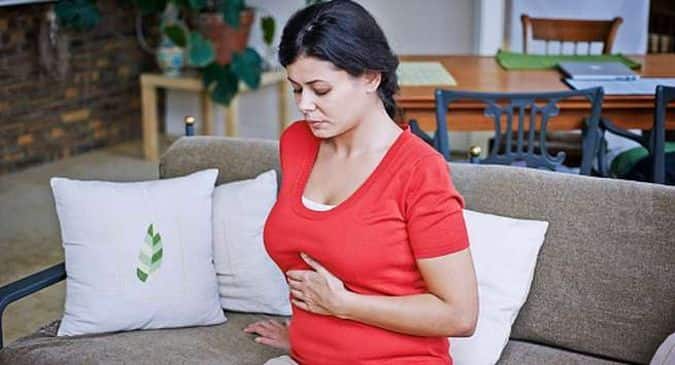 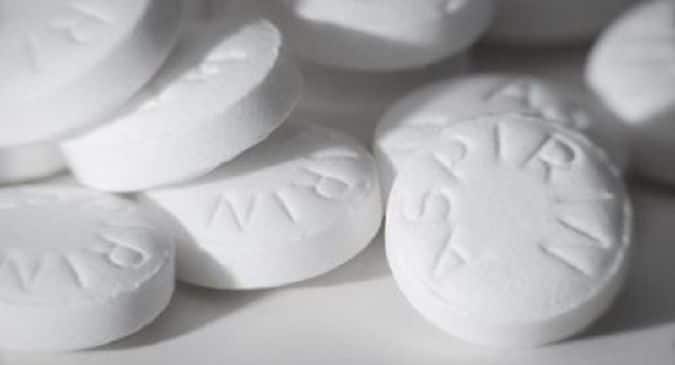 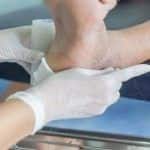