Was Philip Seymour Hoffman’s death caused due to a heroin overdose?

Philip Seymour Hoffman, arguably one of the greatest living actors of this generation was found dead in his Manhattan apartment of an alleged drug overdose. Hoffmann was found unresponsive on his bath 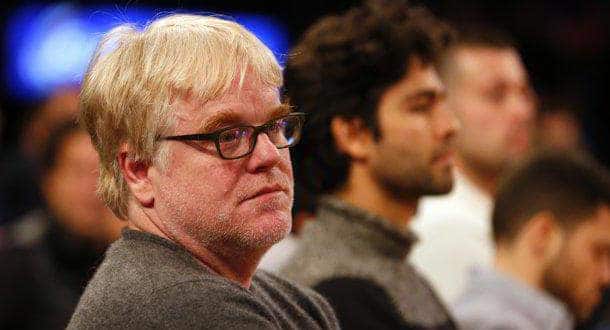 Philip Seymour Hoffman, arguably one of the greatest living actors of this generation was found dead in his Manhattan apartment of an alleged drug overdose. Hoffmann was found unresponsive on his bathroom floor of his Greenwich Village apartment and Emergency Medical Workers declared him dead on the scene. The police found a syringe in his arm and recovered two small plastic bags in the apartment containing what investigators believe to be heroin. Also Read - Ganesh Chaturthi 2020: 4 reasons an eco-friendly Ganesha is good for you

Hoffman, who is survived by three children with his partner Mimi O’Donnell, had detailed his struggles with substance abuse in the past. ‘We are devastated by the loss of our beloved Phil and appreciate the outpouring of love and support we have received from everyone,’ Hoffman’s family said in a statement issued through his publicist. ‘This is a tragic and sudden loss and we ask that you respect our privacy during this time of grieving. Please keep Phil in your thoughts and prayers,’ it added. A representative said the family would not make any further statements for now. Also Read - 7 reasons why the #BeefBan is good

CNN reported that Hoffman was last seen alive at 8 pm on Saturday and his death sparked memories of the death of the equally talented Heath Ledger who also died in a Manhattan apartment of a lethal combination of drugs. Read about 10 celebs who beat drug addiction! Also Read - Sad people more likely to become chain smokers: Study 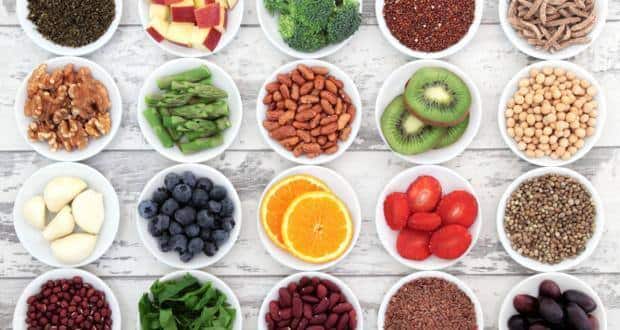 10 reasons you should eat fibre-rich foods 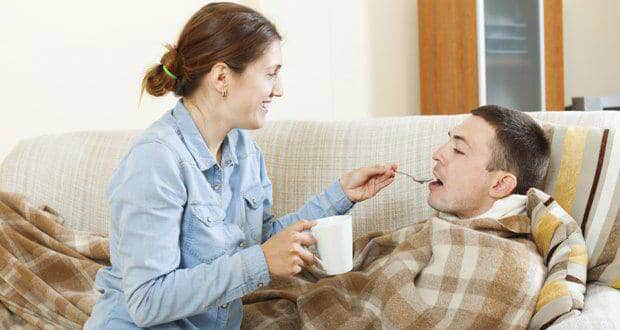