Home / Diseases-conditions / Addiction / One in four children, under the age of six, has a smartphone in UK

A survey found that 25 percent of children, aged under six, have their own smartphones, despite parents believing that 11 is the ideal age for children to have a mobile. 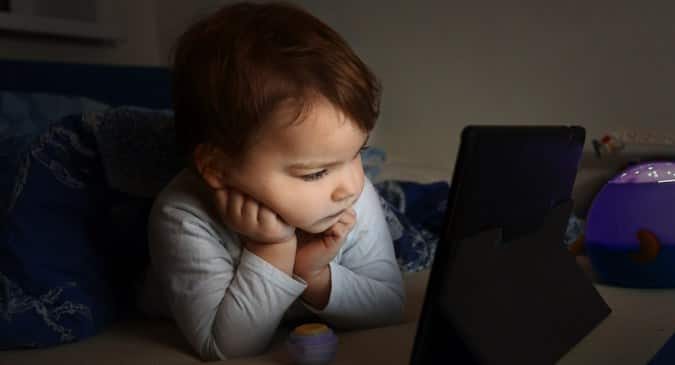 Turns out, smartphone addiction is not just limited to the adults. Every one in four children, under the age of six, has a smartphone, a research has found. A survey found that 25 percent of children, aged under six, have their own smartphones, despite parents believing that 11 is the ideal age for children to have a mobile, according to The Independent. Also Read - Lonely adolescents at risk of Internet addiction: Four easy tricks to fight loneliness

The survey also found that nearly half of these kids spend up to 21 hours per week on their mobiles. The expenditure on the child’s first phone came out to be up to 500 GBP for more than three-quarters of parents, with two-thirds of them admitting of not capping the monthly spend. Also Read - Scientists develop portable smartphone platform for rapid Covid-19 testing: Report

The surveyors also found that eight in every 10 parents do not limit the time children spend on their devices while more than three quarters do not restrict data functions on the phone. Also Read - Could 'text neck' be causing headaches? Here’s how to fix it

Samsung came out to be the most popular ‘first phone’ brand choice, beating Apple for the top spot.

“Smartphones have become the most important piece of technology we own, connecting us with friends, keeping us updated on the world around us, and letting us capture our biggest moments,” said Liam Howley of musicMagpie, an online music store, which conducted the research, as quoted by The Independent.

“The age at which children get their first phones has got even younger, and while many agree that there’s no defined age to give a child a phone, there’s a lot that parents can do to ensure their child’s day-to-day life isn’t consumed by one.

“From restricting the time they spend on the device, to keeping a close eye on what they are downloading, there are many steps parents can go through to limit usage”, concluded Howley. 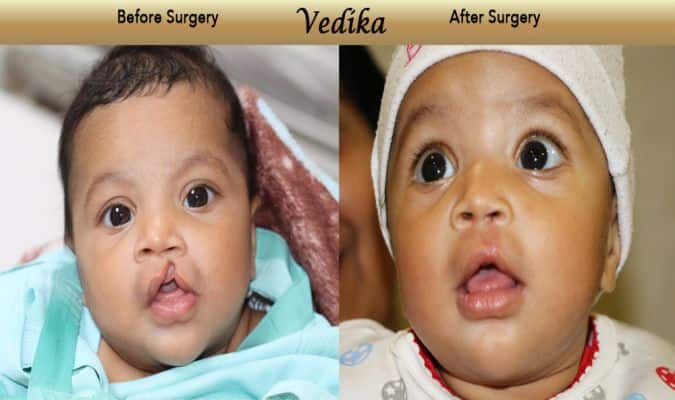