Home / Diseases-conditions / Addiction / If you enjoy the euphoria of drinking, beware of alcohol use disorder

Having a higher sensitivity to the rewarding effects of alcohol in the brain puts a person at greater risk for developing alcohol use disorder. 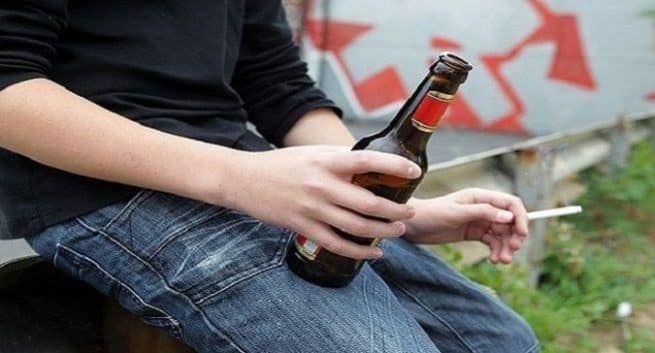 Higher sensitivity to the euphoric and rewarding effects of alcohol can predict who will go on to have an AUD as they progress through their 20s and 30s.

The act of drinking assumes different meaning for different people especially when they are young and impressionable. While some drink to keep up with peers, others experiment with it. But there are some who drink for the sheer joy of it. They enjoy the effects or the ‘high’ that comes with alcohol consumption. Do you find drinking alcohol pleasurable? If so, you are more likely to develop an alcohol use disorder (AUD), a new study from the University of Chicago in the US suggests. Also Read - Avoid alcohol during Covid-19 vaccination: Experts explain why

The findings of this study, published in the American Journal of Psychiatry, indicate that individuals developing an alcohol use disorder are more likely to be sensitized to the effects of alcohol – that is, they experience a stronger positive response – rather than habituated to the substance with a lower level of response. These pleasurable alcohol effects grow in intensity over time, and do not dissipate, in people progressing in excessive drinking. This tells us that having a higher sensitivity to the rewarding effects of alcohol in the brain puts such individuals at higher risk for developing an addiction. Also Read - Alcohol can negatively affect your sex life: Fact or fiction?

Alcoholics found to have the highest levels of alcohol stimulation

For the purpose of the study, the team followed a cohort of 190 young adults in a laboratory-based binge drinking scenario at three regular intervals over the course of 10 years. When retested on their responses 10 years later, those who became alcoholics had the highest levels of alcohol stimulation, liking and wanting – and these were heightened compared to their baseline with no signs of tolerance to these pleasurable effects. Also Read - Alcohol consumption: 14 drinks a week could be dangerous for AFib patients

The study showed that higher sensitivity to the euphoric and rewarding effects of alcohol can predict who will go on to have an AUD as they progress through their 20s and 30s. Researchers say that the results support a theory called incentive-sensitization.

In response to a standard intoxicating dose of alcohol in the laboratory, ratings of wanting more alcohol increased substantially over the decade among the individuals who developed more severe AUD. Additionally, the hedonic response — essentially, how much a person liked the effects — remained elevated over this interval and didn’t go down at all. This has traditionally been the crux of the lore of addiction — that addicts don’t like the drug (alcohol) but can’t stop using it.

Be on your guard

If you like the alcohol induced ‘high’, it may put you at a higher risk of alcohol use disorder. But you can avoid it by being aware and intelligent about your drinking. Avoid binging and always stick to a couple of drinks at a time. Know your limits and learn to say no. It is ok if you go overboard a couple of times when you first start drinking. It is natural because you don’t know your limits. But with time, recognize the signs and stop. This will help to a great extent. 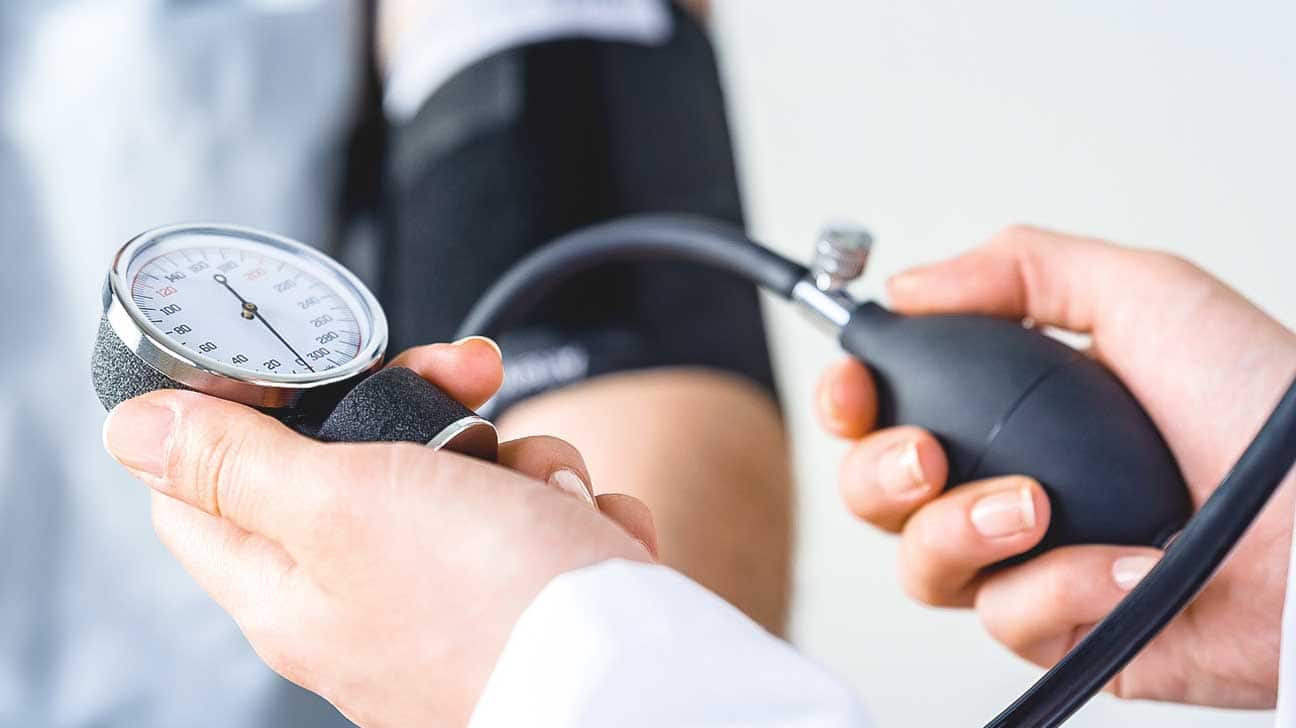 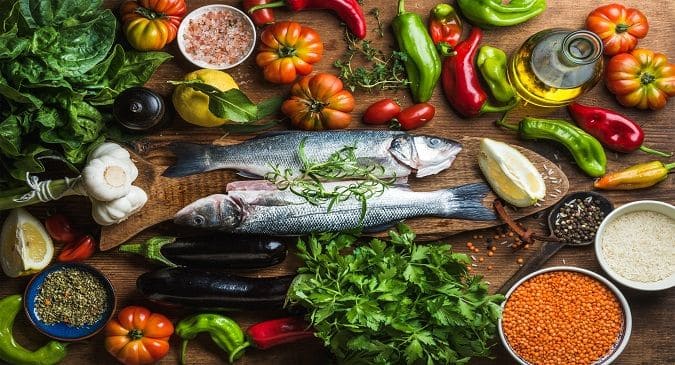