Sugar can actually make you dumber. 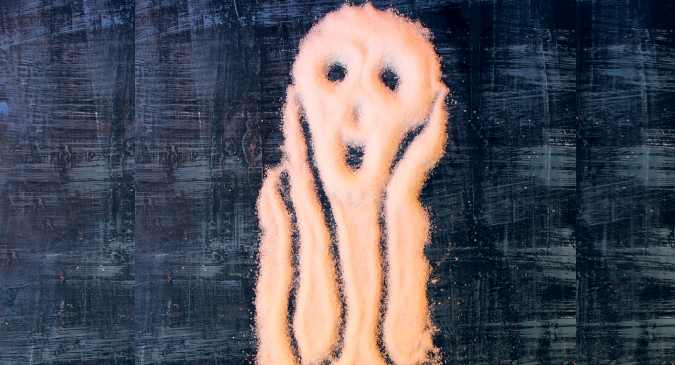 There is probably no drug in the world that is as dangerous as or as widely consumed as sugar. It makes you crave for it while giving you nothing back in return. In fact, causes a great deal of harm to the body. It makes you obese, it ruins your skin, causes insulin resistance, and worst of all, it increases your risk for cancer. We almost always think of table sugar when we talk of sugar; but other forms of sweeteners like sucralose, corn syrup, aspartame, sorbitol and saccharin are all equally culpable of causing harm. While we know the impact it has on our body, we barely know how it can affect cognitive functions and mess with the brain. The human brain is an energy-gobbling organ which consumes at least one fifth of your body’s total caloric input and uses up half of sugar energy. But too much of it can also end up impairing the way the organ functions. Here are some of the ways in which sugar destroys your brain. Also Read - 5 Reasons Why Self-Love Is Important For Your Mental Health

If you thought being addicted to cocaine and meth was bad, you have no idea how bad sugar can be for you. Sugar can trigger your feel-good hormones like dopamine, making you crave more and more sweet treats when you are sad or stressed. Studies say that there are biological commonalities between sweetened diets and drugs. What’s scary is that sugar can cause a greater addiction tendency even in people who are dependent on drugs such as cocaine. Sugar generates a supranormal reward signal in the brain that can weaken your self control and lead to addictions.1

2.It impairs your cognitive functions

A 2014 study conducted on rats tested the impact of sugar on cognitive functions. Evidence clearly says that sugar can adversely affect your mental skills like spatial knowledge and memory. Another one in 2012 by the UCLA implied that too many sweets could make you stupid. The article revealed consuming sweeteners like corn syrup impairs memory and learning. But the good news is that the defect can be offset by eating a diet rich in Omega 3.2 3

3.It can cause depression

A bar of chocolate may seem like the answer to your PMS-induced sadness or general moroseness. However, you might want to rethink that. Studies say that there is correlation between consumption of sugar and incidence of major depressive disorders. A 2012 study also confirms a higher incidence of cancer among teenagers who consume a high-fructose diet. It points to the fact that sugar can worsen depressive diseases like anxiety and alter the way the brain functions in the time of stress. Far from making you happy, sugar can actually make you sad.4 5

4.Sugar can increase the risk of dementia

Sugar could possibly increase the risk of neurodegenerative diseases like Alzheimer’s says studies. A 2013 study stated that cognitive impairment caused by the sweetener can actually pave the way for dementia. The study blames western diet and lifestyle, characterised by high-sugar foods, lack of exercise and caloric diets, for promoting type 2 diabetes. It also points to a correlation between type 2 diabetes and Alzheimer’s disease, saying that the former can significantly raise the risk for the latter.6 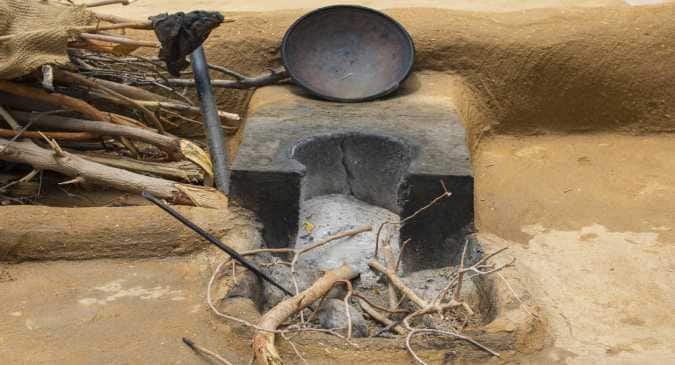 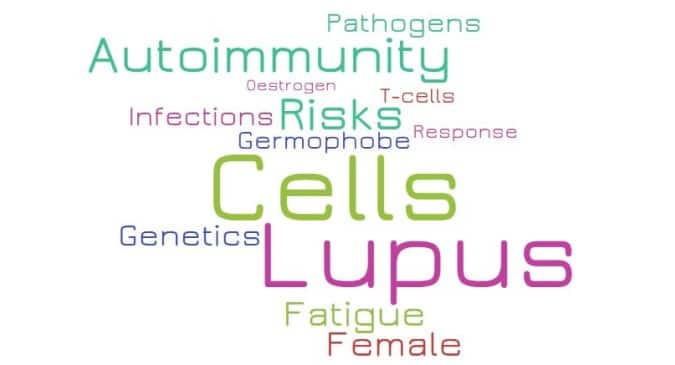