Home / Diseases-conditions / Acidity / 5 ways you can keep acidity aside

The next time you feel acidic, make these small changes and get rid of acidity in the long run. 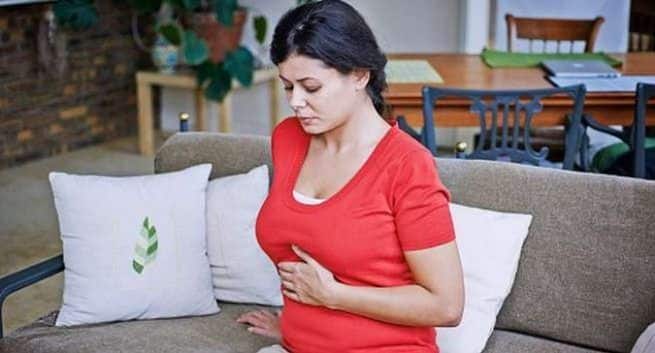 We’ve all had this overwhelming feeling in the stomach, right? After one night of gluttony with greasy food or an irregular day with eating outside, we have all felt the nauseating sensation in the stomach. However, if this is occurring way to frequently, then you have gastroesophageal reflux disease (GERD). Also Read - 5 simple kitchen ingredients to fix digestive problems during the lockdown

It is a condition experienced by many and the first thing is to grab an Eno from the local pharmacist. But there are some simple hacks that will help you say by to acidity. Here you go… Thank us later! Also Read - Foods which will help you keep acidity at a bay during summer

Keep chewing gums ready: Many previous studies have shown that chewing gum right after a meal may help control GERD. While there are less evidences of reducing the phenomenon, controlling it has been proven. When you chew the gum, the saliva is secreted more than normal, which helps in clearing the oesophagus off the stomach acids. Experts suggest going for sugar-free gums. Also Read - Suffering from acidity and heartburn? Try these tricks to ease your pain

Don’t eat raw onions: According to a study, two groups of subjects were made to eat their meals with and without raw onions. And the group which ate food with raw onions felt an exaggerated sense of acid reflux. Onions have high fermentable fibre which leads to creation of more gas in the stomach, which means acidity, belching and heartburn.

Eat 3 hours before hitting the bed: Looks difficult, right? Especially for most of us who have a sedentary lifestyle! But if a study by Department of Gastroenterology, Osaka City University is to be believed then those who have less time gap between dinner and bed time experience more GERD symptoms.

Sleep on your left side: Sounds weird? Not really, because a study by the Division of Gastroenterology and Hepatology, Jefferson Medical College, Philadelphia studied GERD patients’ symptoms and their sleeping side. And concluded that those who sleep on their right side experience the stomach acid spreading across the lower sphincter of the oesophagus, causing acid reflux.

Go for low-carb diet plan: Reducing carbs from the diet has been told for different reasons. And here’s another reason to do it. Acid reflux and high carb diet are corelated. A small research on the basis of five case studies concluded that a low-carb diet can actually help reduce acid reflux. The paper said that the undigested carbs makes people feel bloated and causes bacterial overgrowth which can be the primary reason for acid reflux. 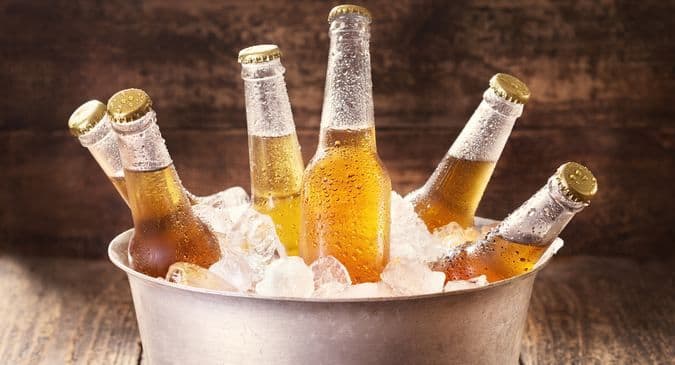 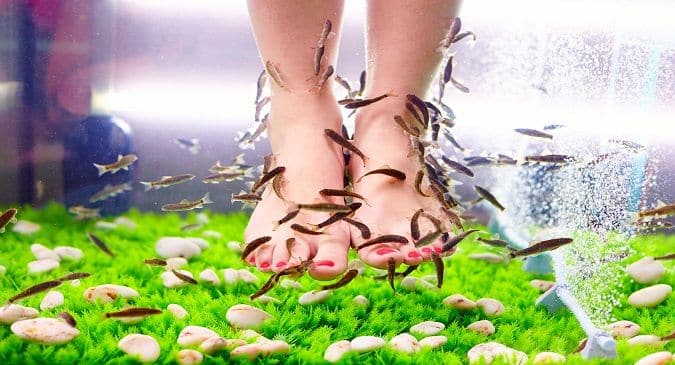 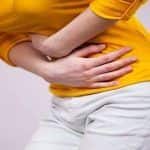 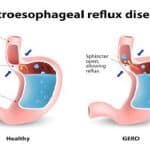 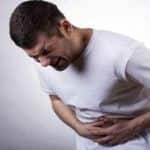 Here are the possible medical reasons behind your lower abdominal pain