Some people are more susceptible to injuries in later life than others. A new study says that this may be due to variation in shape and structure of the Achilles tendon. 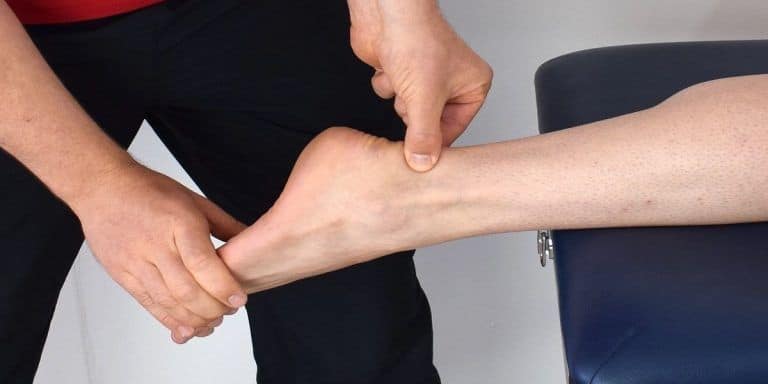 Researchers say that each sub-tendon should be seen as an individual working unit within the whole Achilles tendon to understand how exactly force is distributed within the tendon.

The Achilles tendon is a band of fibrous tissue connecting the calf muscles to the heel bone. It is, in fact, the largest and strongest tendon in the entire human body. The purpose of this band is to help us put weight on our toes when we walk, run or jump. But this band is prone to injury mainly because of the stress it has to undergo and also because there is limited blood supply to this tendon. The unique structure of this tendon, which comprises of three smaller sub-tendons, boosts the efficiency of movement by allowing individual control from connected muscles. But for this control to occur, the sub-tendons must work together in harmony and there must be a certain degree of sliding between them. However, this ability of the sub-tendons to slide decreases gradually with age. According to experts, this possibly accounts for the increase in frequency of injury that some people face in older age. Now a new study at the UCL Institute of Orthopaedics and Musculoskeletal Science, London, UK, says that individual differences in the shape and structure of the Achilles tendon may have an impact on a person’s susceptibility to injury later on in life. This was published in eLife. Also Read - Tendon stem cells can revolutionise injury recovery: Study

Difficult to visualize the borders of sub-tendons

Researchers of this study say that analysing individual Achilles tendon shape, or ‘morphology’, may help healthcare professionals identify patients at risk of injury. It will also help them design new, personalised approaches to treat and prevent Achilles tendinopathy and similar conditions. Researchers say that each sub-tendon should be seen as an individual working unit within the whole Achilles tendon to understand how exactly force is distributed within the tendon. But, according to them, current medical imaging methods does not allow them to accurately visualise the borders of the sub-tendons in living people. What this means is that the relationship between sub-tendon morphology, mechanical behaviour and injury risk is still not very clear. Also Read - ICC World Cup 2019: Common cricket injuries that can keep our Men in Blue out of field

To help address this gap, the researchers of this new study began by studying five human Achilles tendon specimens, from two males and three females. They performed mechanical tests on the sub-tendons of the specimens and compared their differing mechanical properties. After this, they looked into the morphology of the sub-tendons of another three specimens, from two males, aged 54 and 55 years old, and one female, aged 14. These latter specimens were selected to represent a diverse range of individual differences in tendon morphology. After looking at the results, researchers found distinct mechanical properties in the sub-tendons in keeping with their mechanical demands. They were, in fact, able to identify considerable variation in the orientation of the sub-tendons from different individuals. Also Read - ICC World Cup: Sport injuries that can affect seasoned cricketers

After this, researchers developed computer models by using the data from their experiments. They applied a simulation technique to see how different sliding properties affect sub-tendon movement and distribution of force within the different models. They were especially interested in the soleus muscle-tendon junction, as this location is widely used to measure tendon mechanical properties.

Researchers also tried to figure out through their experiments about age-related decline in sub-tendon sliding in people. For this purpose, they recruited two groups of people: a group of seven older participants, between the ages of 52-67 years, and a younger group comprising of nine participants, between the ages of 20-29 years. They started the experiment with the applications of electrical stimulation to the participants’ calf muscles and recorded the resulting changes in the junction. They saw that the older group exhibited less sliding compared to the younger group.

Acknowledging the complexity of Achilles tendon

This study underlies the fact that the mechanical behaviour of the Achilles tendon is very complex and many factors affect its functioning. This includes the mechanical properties and morphology sub-tendons, and age-related changes in their sliding capacity. Researchers say that the findings also suggest that some tendon morphologies may indicate a greater susceptibility to injury in later life. But they are hopeful that this study may open up new avenues for treatment and prevention strategies. 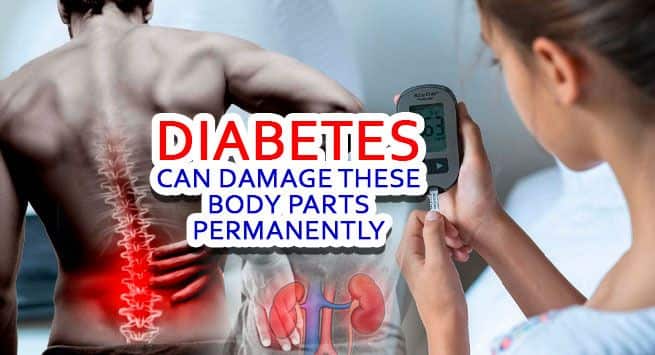 Type-2 diabetes can damage these body parts permanently, manage them before it's too late 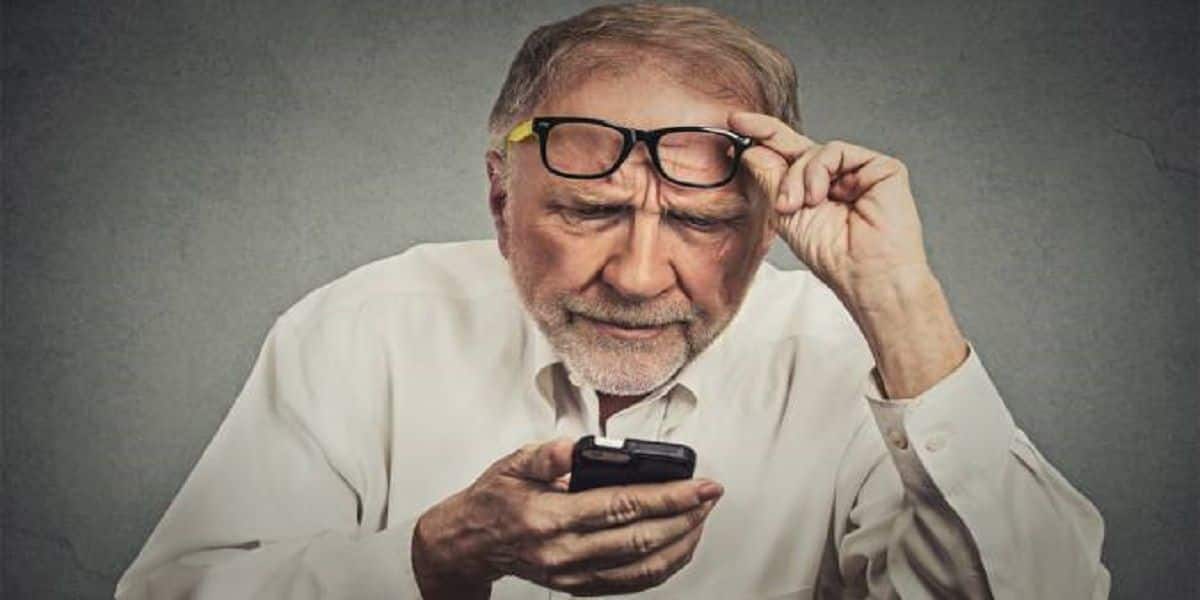 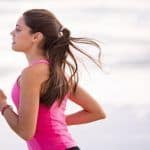