Home / Diseases & Conditions / About to get married? Go and get yourself tested for thalassemia

About to get married? Go and get yourself tested for thalassemia

Do you know that thalassemia is 99% not curable but 100% preventable? So get tested before you tie the knot! 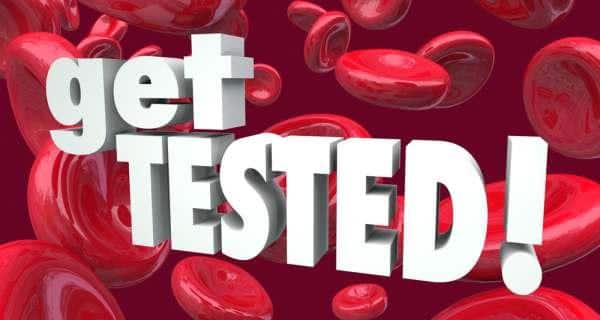 While most of the children between the age of six to ten years are busy playing and enjoying their childhood to the fullest; Amit Shankar (name changed) is lying on a hospital bed for blood transfusion — because he is suffering from thalassemia. Also Read - Kids who take steroids at increased risk for diabetes: Know the other side effects of this medication

A common routine for the six-year-old, he has to undergo blood transfusion every three to eight weeks to maintain his haemoglobin level. Shankar lives to tell the tale of agony and despair that close to one lakh thalassemia patients in India suffer and around 10,000 children are born with the disease. But the harsh truth is that young Shankar and many like him might well have escaped the disease if his parents had undergone a simple test before marriage.

Why should you get tested for thalassemia?

Reiterating the view, Dr Gitanjali Sharma, marriage and relationship counselor from Delhi, says, When a couple comes for pre marital counseling, I advise them to go for blood tests for the detection of genetic blood disorders like thalassemia, if any. There have been several such instances when the couple has decided not to proceed with the alliance if any one of the partner was found to be affected with any of the genetic blood disorders.’

Thalassemia is an inherited blood disorder meaning it is passed from parents to children through genes. If you are suffering from this disease, your body produces fewer healthy red blood cells and also have low levels of hemoglobin than normal. Thalassemia can be either of the following three: Normal, Thalassemia Minor and Thalassemia Major. Thalassemia Major is a serious blood disorder in which the person has insufficient haemoglobin levels (the critical oxygen carrying component of blood)

Detailing the crucial facts about the disorder, Dr V.P Choudhury, former head of hematology at All India Institute of Medical Sciences (AIIMS), warns, In India, about five crore people are carriers of thalassemia gene. If a person with a thalassemia trait marries another such person, the offspring has a 25 percent chance of developing full-blown thalassemia.

Thalassemia can it be prevented?

Thalassemia is 99 percent incurable; however, it is 100 percent preventable. Endorsing the view, Dr Choudhury formerly with AIIMS says, Screening is what the need of the hour is. Every lady who is pregnant should be given a thalassemia test but, unfortunately, most of the pregnant women in India go for antenatal check ups after 15-20 weeks of their pregnancy that is too late for saving a thalassemic child.

Dr Lona Mohapatra, head of Department of Laboratory at Rockland Hospital, Delhi, says, Thalassemic patients need to go for blood transfusion every month, and the rates of blood transfusion vary from hospital to hospital, it is at this point where the government should interfere and should sanitize the rates. Emphasising on developing better and improved infrastructure facilities at Pan India level, Dr. Choudhury asserts, Awareness is an issue but what is most intriguing is that if good facilities are not available at every hospital for screening purposes, then the general public will also not feel provoked to go and get their tests done for thalassemia. 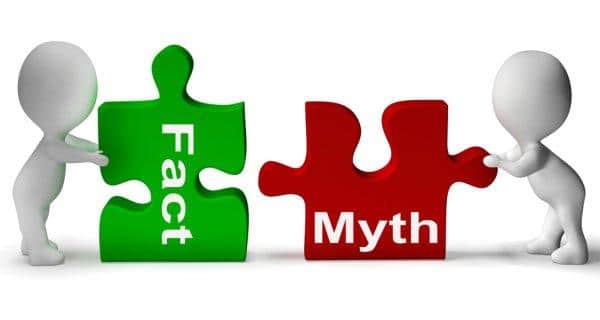 Busted! 12 common lies that you believed were true 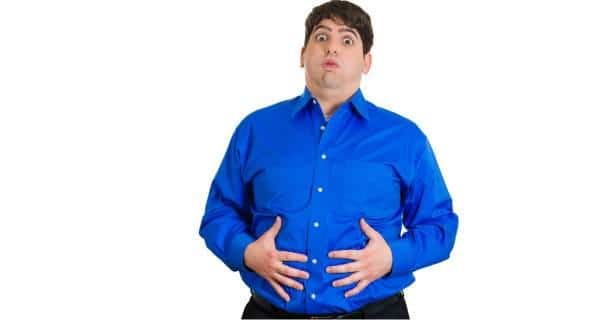 Do you fart often? This flatulence remedy is for you!