Home / Health News / A new case of swine flu reported: Here’s how to arm up against this deadly virus

Bathinda has reported its first case of swine flu. This is one among the thousand others that have been reported in our country in 2019. Read on to know how you can fortify yourself against this viral disease. 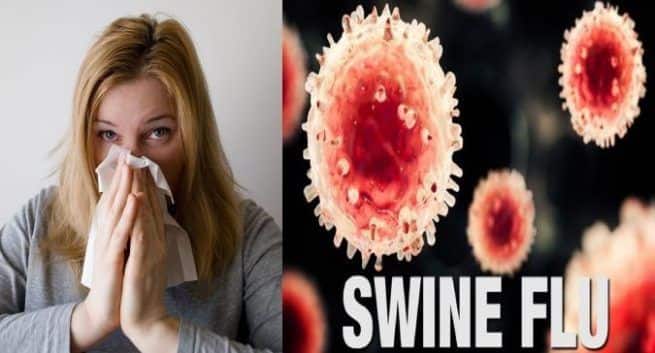 A case of swine flu has been detected in Bathinda a couple of days back. It’s the first case of the disease in Bathinda this season. This is one of the thousands of other cases of this flu that India has witnessed this year. The latest figures released by the National Centre for Disease Control (NCDC), Ministry of Health and Family Welfare suggest that in the year 2019 alone there have been 27000 cases of swine flu and 1167 deaths caused by this communicable disease. According to the NCDC data, Rajasthan is at number one in terms of prevalence of swine flu with 5076 confirmed cases and 206 deaths. Gujarat, 4,839 cases and 151 deaths, is second in the list followed by Delhi. The national capital has witnessed 3598 people suffering from this viral respiratory illness and the number of deaths from the condition stands at 31 till now. Also Read - 10 reasons you shouldn't ignore constant body ache

A disease originated in pigs, swine flu is caused by H1N1 virus. However, it can also be the result of other strains of virus, such H3N2. The disease is characterized by high fever respiratory infections. Also Read - Today Health Tips: Avoid these foods to reduce your risk of getting swine flu

Swine flu is an extremely contagious disease. You can get it if you are taking care of infected pigs, eat pork or are in touch with a person suffering from this condition. Also Read - Swine flu scare: 9 deaths in UP, 17 PAC jawans test positive

How to know if you have swine flu?

Symptoms of swine flu are very similar with those of a regular seasonal flu. They include chills, vomiting, fever, coughing, sore throat, nausea, runny or stuffy nose, body ache, fatigue and diarrhoea. Just like seasonal flu, swine flu can also progress into pneumonia, a lung infection, and respiratory problems. If left untreated, these symptoms can aggravate and in severe cases, may even lead to death.

Who are at risk of catching the infection?

Swine flu can affect people of any age and gender bracket. However, kids and young adults are more at risk. Risk of swine flu is also high in people who spend a lot of time outside, in crowded areas. It can be deadly for adults over the age of 65, who have a weak or compromised immune system. Pregnant women, people with chronic illnesses such as asthma, neuromuscular disease, heart disease or diabetes mellitus are at high risk of being infected by this condition.

How is this flu diagnosed?

After examining you physically and evaluating your symptoms, your doctor may ask for a simple swab test. In this test, a swab is inserted in your throat to collect samples of your body fluids.

Rest along with Tamiflu medicine is the way to cure swine flu. Also, there are two vaccines that can protect you against this condition. The first vaccine, known as Vaxiflu-S33, can be administered to people above the age of 18. The second one is known as Nasovac. Other preventive measures include maintaining good hand hygiene, keeping yourself hydrated and staying away from affected people. 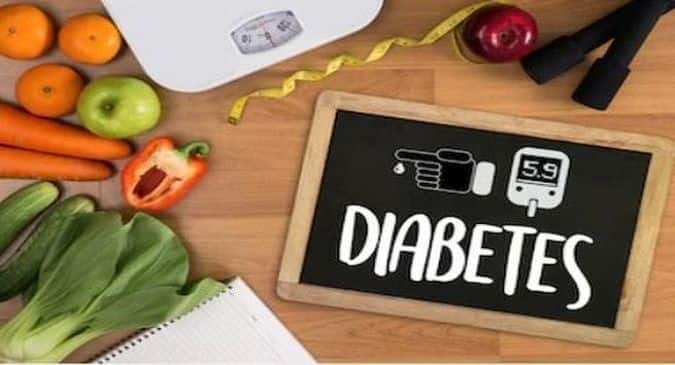 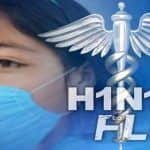 New swine flu virus found in China: Can it trigger another pandemic?

Flu shots during pregnancy: Is it safe?