Home / Diseases & Conditions / A lot can happen over coffee, even weight loss!

Research says that coffee can help in weight loss. Besides this, there are many other health benefits of this drink. 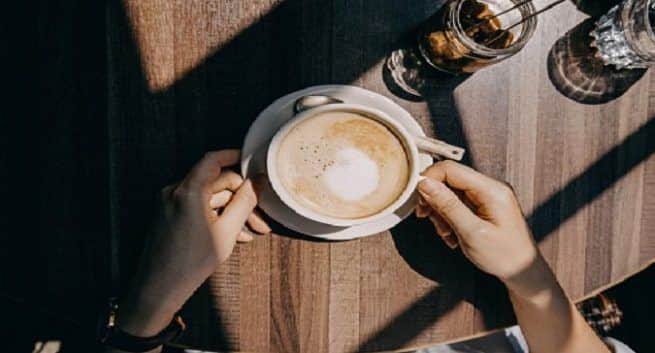 Do you need a cup of coffee to wake you up in the morning? If the answer is yes, there is great news for you. Your daily cup gives you more than an energy boost. It helps your body fight against health conditions like obesity and diabetes, says a recent research published in the journal Scientific Reports. Also Read - A cup of coffee a day keeps the risk of digestive disorders like gallstone at bay

WHAT DOES RESEARCH SAY?

According to scientists, coffee has a direct effect on brown adipose tissue. This tissue burns calories and helps in the production of body heat. Notably, people with a lower BMI have a good amount of this fat. This can improve blood sugar control and blood lipid levels. But, this doesn’t mean that you can have as many cups of this stimulating as you want. Doing that can be detrimental for your health. It can cause problems like anxiety, sleep disruptions, heart palpitations and restlessness. Also Read - Watch this 1-minute video to whip up dalgona coffee during quarantine

According to a study published in PLOS Biology, consuming 4 to 5 cups of coffee per day is fine. It is not linked to adverse health conditions. This number, however, may vary. Consult a physician to determine the amount of coffee you should have each day. He will be able to assess your condition better after examining your health conditions and share his recommendations accordingly. Also Read - Brain health: Tips to prevent eventual memory loss

Coffee is brewed from the roasted and ground seeds of the coffee plant. It is one of the most popular beverages in the world and secret to its popularity is the stimulant, caffeine. So, it will be prudent to keep this in mind.

This brew helps in preventing and managing many health conditions. We are listing a few here.

It protects the liver

Coffee can lower the levels of Alanine aminotransferase, an enzyme present in the liver. A high level of this enzyme in the blood can cause inflammation and damage the liver, says a study published in the Hepatology Journal. It also reduces the risk of primary sclerosing cholangitis (PSC), a rare autoimmune disease of the bile ducts in the liver. Another study published in the above-mentioned journal states that drinking two or more cups of coffee every day can reduce the risk of death from liver cirrhosis by as much as 66 per cent.

It reduces your risk of developing type 2 diabetes

According to a study published in the journal JAMA Internal Medicine, if you drink 6 or more cups of coffee per day, you can bring down your risk of developing diabetes by as much as 22 per cent. Another research by Harvard’s Dr. Frank Hu says that each cup of coffee reduces your risk of getting type 2 diabetes by 9 per cent.

Coffee increases the levels of plasma in the protein called sex hormone-binding globulin (SHBG). This protein controls the biological activity of your body’s sex hormones (testosterone and estrogen). This may play a crucial role in the development of type 2 diabetes. “Low testosterone levels in men and high testosterone levels in women predict insulin resistance and type 2 diabetes in older adults,” says a study conducted by the American Diabetes Association.

Coffee also helps your body to absorb insulin. It protects insulin-producing cells by enabling effective blood glucose regulation and preventing tissue damage and fighting against inflammation. These are the common risk factors for type 2 diabetes. Moreover, a component named caffeic acid, which is found in this drink, significantly reduces the toxic accumulation of abnormal protein present in people with type 2 diabetes.

It lowers your risk of Alzheimer’s disease

Coffee can temporarily boost brain activity and memory. Regular coffee consumption can help prevent cognitive decline linked to Alzheimer’s disease and other types of dementia, says a study published in the European Journal of Neurology. It states that drinking three to five cups of coffee daily in your 40s can reduce your risk of developing Alzheimer’s and dementia by 65 per cent. You must be thinking how coffee can help prevent cognitive decline. Well, it does so by preventing the buildup of beta-amyloid plaque in the brain. This is a factor that contributes to the onset and progression of Alzheimer’s.

It reduces your risk of depression and suicidal tendencies

There is a link between regular consumption of coffee and reduced risk of suicide, says research.  The journal JAMA Internal Medicine published the findings. Another study published in the same journal says 4 or more cups of coffee a day can lower your depression by 20 per cent. But researchers are not sure why. Scientists believe that it is probably associated with the ability of caffeine to activate mood controlling neurotransmitters like dopamine and serotonin.

It offers protection against Parkinson’s

A study published in the journal JAMA Neurology reveals that drinking coffee can reduce the risk of Parkinson’s even when genetic factors influence it. During the study, it was found that caffeine present in coffee, combined with EHT (a compound found in coffee beans) provided protective benefits to rats genetically prone to Parkinson’s. Apart from this, caffeine may help control movement in people suffering from Parkinson’s, says a research published in the journal Neurology.

It decreases your risk of developing heart disease

Drinking 3 to 5 cups of coffee a day can reduce your probability of having heart disease, says a study published in the BMJ Journals. If you drink three cups of coffee a day, there will be less calcification in the coronary arteries. Calcification is the build-up of calcium in the arteries. This can make the passage for blood vessels narrow and cause heart disease. Coffee also provides protection against arterial damage caused by inflammation.

According to a study published in the journal Cancer Epidemiology, Biomarkers & Prevention, even moderate consumption of coffee can reduce the risk of developing colorectal cancer by 26 per cent. This study says that the risk decreases with increase in coffee consumption. Coffee also reduces your probability of getting prostate cancer. This is because coffee contains polyphenols, antioxidant phytochemicals that have anticarcinogenic properties. These polyphenols reduce the inflammation responsible for some tumors. 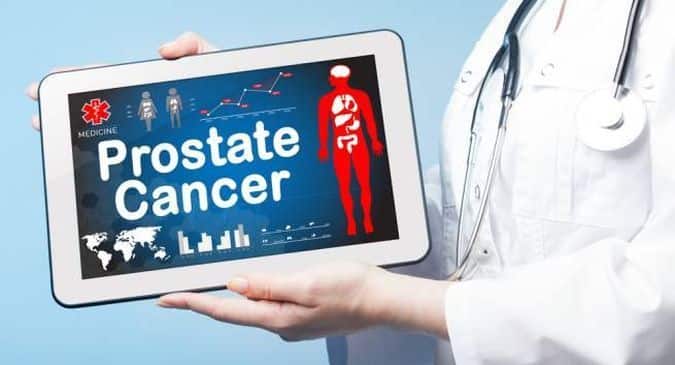 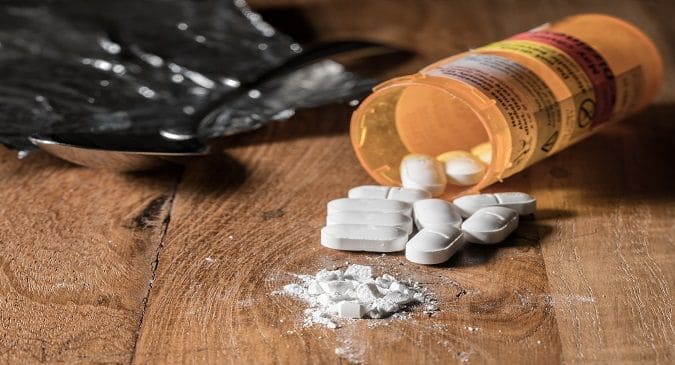