With the advancement of medical science and an increase in public awareness about fatal ailments, mortality rates have come down drastically in this century. But there are other factors too that will help you live longer.  Read on to know more. 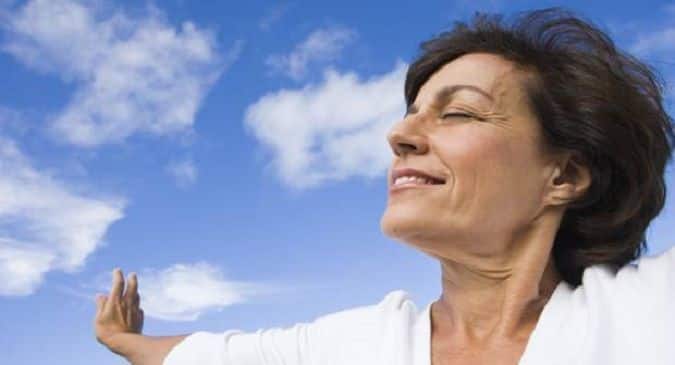 Take cues from these scientific evidences and find ways to live longer. © Shutterstock

Life expectancy has shot up significantly in the 21st century. This can easily be attributed to advancement in medical technology, public awareness about fatal ailments and policy measures to prevent them. However, certain daily habits (along with your genes!) can play a crucial role in deciding how long you will live. There is enough scientific evidence to prove that your dietary and fitness habits help you live longer and healthier too. Here is the latest research on longevity. Take cues from these scientific evidences and find ways to live longer. Also Read - 5 times when Ayushman Khurana and other Bollywood celebs spoke about serious health issues

We all know that staying active is good for health and fitness. But did you know that it can add years to your life as well? Recent research says so. A study presented at the EuroPrevent 2019 revealed that if you move more, you will live longer, irrespective of your age, gender and fitness levels. The scientists found that simple activities like taking the stairs, walking your way to home from the parking and cycling—are good enough to bring down your death risks and help you live longer.  The reason is, all these activities boost your fitness levels. Also Read - Drinking tea may help extend your lifespan; Here are the best ones to sip on this winter

Load up on green veggies, fruits and fish

If you fill up your plates with healthy options, you will have less scope of having foods that increase your risk of ailments associated with high mortality rates. Moreover, green veggies, fruits and fish improve your overall health including your cognitive capacities. All these cut down your mortality risks. Also Read - Want to live longer? Exercise vigorously every day

Your morning walk ups many health parameters, starting from your cardiovascular strength to various other crucial bodily functions. Now, it turns out that you it can make you live longer than you would, otherwise. However, the pace at which you walk matters in increasing your longevity or cutting your mortality risk, finds a study published in the British Journal of Sports Medicine.

The research, led by the University of Sydney, showed that walking at an average pace reduced 20 per cent risk of all-cause mortality compared with walking at a slow pace. The risk reduction was 24 per cent when the study participants took to brisk walking.

The protective effects of walking pace were also found to be more pronounced in older age groups. Average pace walkers aged 60 years or over experienced a 46 percent reduction in risk of death from cardiovascular causes, and fast pace walkers a 53 per cent reduction.

So, speed up while you walk, especially if you can’t increase the duration due to time constraint.

Bringing happiness to your partner is the pre-requisite to a long-lasting marriage. But new research suggests that it can increase your chances of living longer as well. The satisfaction levels of your spouse are linked to your mortality, finds a study published in Psychological Science, a journal of the Association for Psychological Science. Actually, our life satisfaction influences our lifestyle decisions like eating, health and hygiene habits. For example, if you are unhappy, you are more likely to indulge in unhealthy comfort foods and the happiness quotient of our partners has a direct impact on our state of mind.

The survey examined the data of about 4,400 heterosexual couples for a span of 8 years. They were over the age of 50. These findings have been supported by another study published in the journal Health Psychology. It states that happy partners provide stronger social support and that plays a crucial role in increasing the lifespan of their spouses.

Take to fasting at times

While eating healthy on a regular basis revs up your health quotient, skipping your meals occasionally is also necessary. A study published in the journal Rejuvenation Research, showed that intermittent fasting (skipping one day’s meal in a week) increased the longevity boosting gene known as SIRT 3 after 10 weeks. The interesting part about this study was that the participants did not follow a particularly healthy diet. Feast and Fast diets including food items such as cake and bagels with cream cheese were included in this study.

Low Calorie diet- A study published in the Journal of Proteome Research suggests that cutting down your calories can extend your lifespan. Overeating can lead to health issues such as obesity, diabetes and heart disease which can shorten one’s life. The researchers found that calorie restriction had a much bigger effect on metabolic outcomes than the amount of fat in the diet.

A study published in the European Society of Cardiology Congress marked out that French cyclists who participated in Tour de France generally had a better lifespan as compared to their non-cycling peers. This study was carried out on 786 cyclists who took part in the race at least once during 1947 and 2012. Another research conducted among Copenhagen cyclists mentioned that the pace at which you pedal can also determine how long you will live. Fast pedalling increased the lifespan of the cyclists by 5 years as against those who pedalled slowly.

Cut back on your TV time

If you are elder than 25 years, you need to reduce the time you spend in front your TV screen. A research from the University of Queensland, Australia, found that people who watched TV for six hours a day on an average died five years earlier as compared to those who didn’t.

In the course of a study published in the journal American Geriatrics Society, daily habits of over 3,000 adults between ages 70 to 90 were monitored for more than 25 years. The researchers divided the subjects into three groups, based on how often they step outside their homes; everyday, 2-5 times in a week and less than one time during a week. The mortality assessment showed that, the people who left their home daily reported lower risk of death as against those who rarely stepped out. The outcome of the study was consistent even after factoring health issues such as diabetes, visual impairment and heart diseases. Several other studies have also showed that spending time outdoors can reduce your stress levels and enhance your mental health, leading to better longevity. 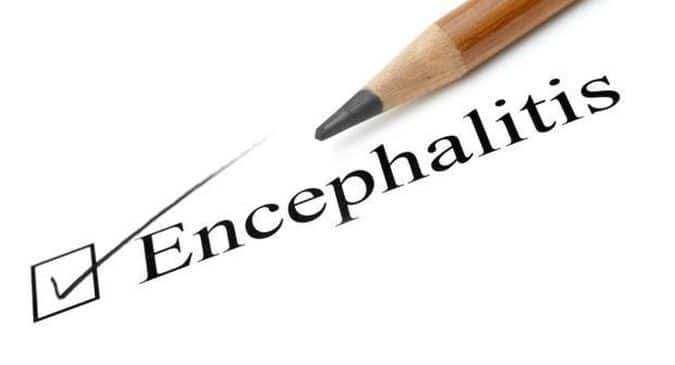 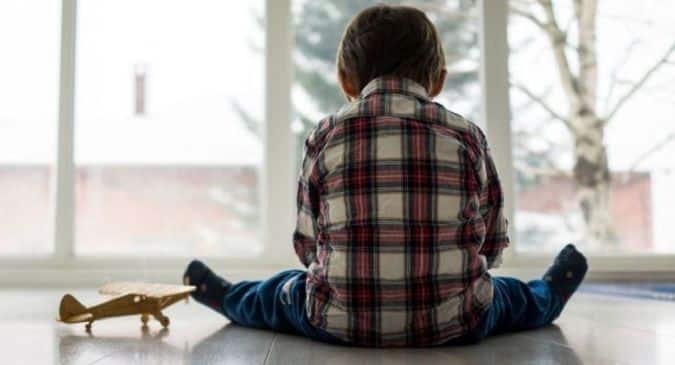