Though vitamin K deficiency is not seen in too many people, it can have serious implications if you ignore it. 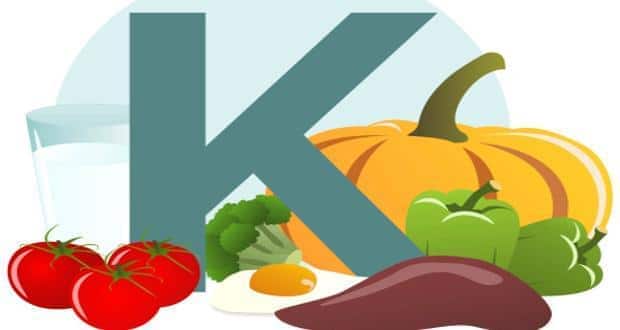 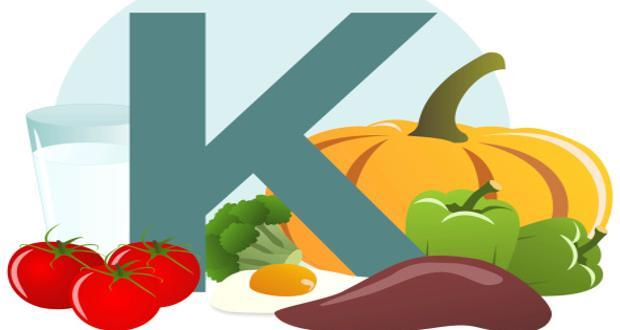 Vitamin K, commonly known for its blood clotting function, is often overlooked in the presence of other vitamins, mainly because our body can synthesise sufficient amount of vitamin K and we can also obtain it abundantly from food sources. Vitamin K deficiency is quite unlikely in a healthy population and is mainly seen in newborn babies, people who take rigorous antibiotic therapies and who those who suffer from digestive disorders. Although rare, vitamin K deficiency could cause serious to life-threatening complications. Here are 8 such health risks its deficiency poses. Also Read - 5 common nutrients that you may be deficient in

1. Bleeding: The main role of vitamin K is to help in blood clotting. Hence with low levels of vitamin K, you’ll always be at a risk of heavy bleeding after suffering an injury. Women with vitamin K deficiency could experience heavy menstrual bleeding. Minor things like gum injury or a nose bleed could also turn into a complication. Also Read - Vitamin B12 can prevent irreversible nerve damage in diabetics: Get this nutrient from these 6 foods

2. Under-developed fetus: Pregnant women with low levels of vitamin K could be harming their babies. Vitamin K cannot be transported easily across the placental barrier, so there are more chances of deficiency in the fetus. Vitamin K plays a very important role in overall development of the baby and its deficiency could cause internal bleeding of the fetus, damage to the skull of the fetus, malformed fingers and deformed facial features.

4. Osteoporosis: Vitamin K also plays a role building bone strength, especially in postmenopausal women. In fact, people suffering from osteoporosis are often given vitamin supplements. It not only improves bone mineral density but also helps to reduce the risk of fractures due to osteoporosis.[1,2]

5. Varicose veins: A study published in the Journal of Vascular Research showed that lack of vitamin K could be the possible reason behind varicose veins (painful and swollen veins that bulge out, mainly in legs)[5].

8. Alzheimer’s disease (AD): Vitamin K undoubtedly plays a role in overall human development including the brain. As more and more evidence highlighting the functions of vitamin K in mental health accumulates, scientists propose that vitamin K deficiency could add to the pathogenesis of Alzheimer’s disease[6]. 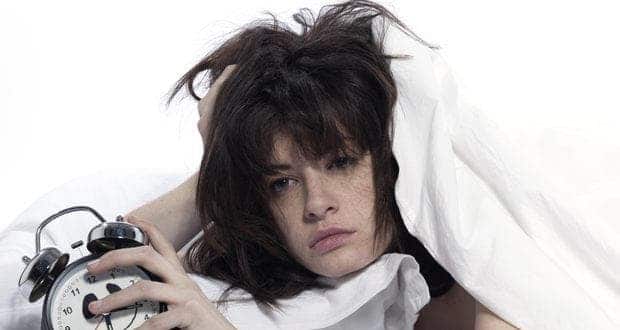 A new mechanism could help beat effects of jet lag 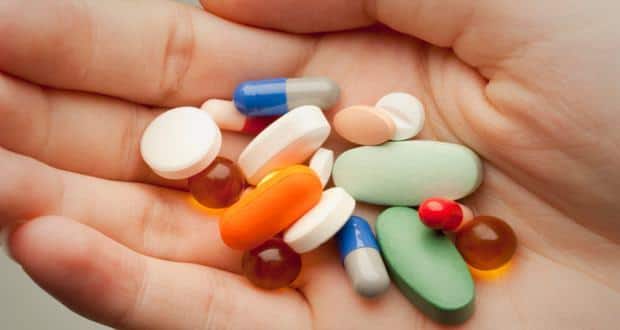 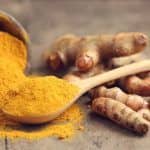