8 facts about diabetes you didn’t know

Diabetes will soon become the leading cause of death in the world. Learn more such facts about diabetes here. 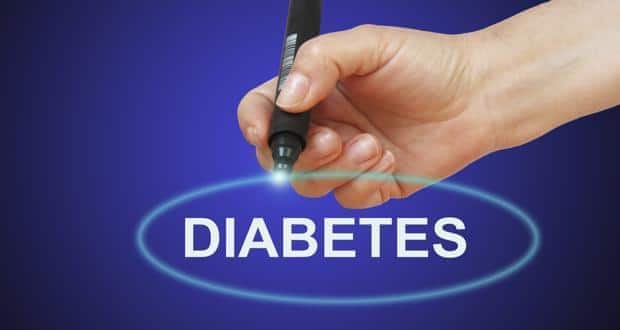 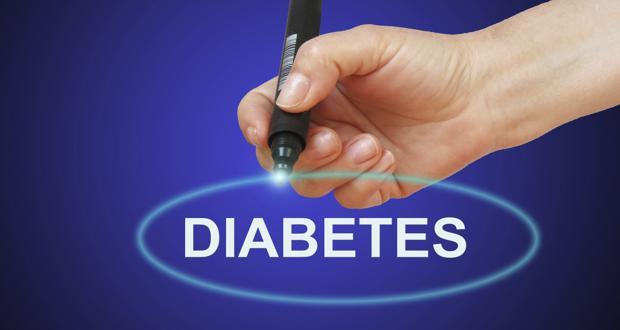 Diabetes has become an epidemic having a huge impact on people of all age groups. No matter how much awareness is created about the disease, it is still lesser in comparison to the complications it gives rise to. Here are some interesting facts about the condition that will surprise you. Also Read - 5 diet changes to control weight gain from PCOS

Fact#1. Diabetes mellitus = sweet urine: The word ‘diabetes’ comes from the Greek language. It literally stands for ‘siphon,’ a term referring to frequent urination. ‘Mellitus,’ in Latin, means sweet or honey. So, the words diabetes mellitus literally means sweet urine, summarising one of the early, key symptoms of the condition. Also Read - Dengue fever: Keep it at bay with these simple tips

Fact #2: India is the diabetes capital of the world: India hosts the largest diabetic population in the world. According to the International Diabetes Federation, the number of people suffering from diabetes in India has exceeded more than 50 per cent from what it was in the year 1995.

Fact#3: Most cases of diabetes are still undiagnosed: Several people in India have IGT (Impaired Glucose Tolerance) or prediabetes, a condition which can lead to diabetes without proper lifestyle measures. Prediabetes prevalence in India is estimated to be around 8.7 per cent in urban areas. It is also estimated that 35 per cent of this prediabetic population will progress to develop type 2 diabetes in their lifetime.

Fact#4: Diabetes will soon become the leading fatal disease: According to the World Health Organisation (WHO), diabetes will become the 7th leading cause of death by the year 2030 and more than 50% of this rise would be seen in the next 10 years.

Fact#5: Diabetes is the leading cause of kidney failure: Diabetes leads to various complications but kidney problems tops the list. Although, prevalence of heart disease is thought to be more common in diabetics, maximum cases of kidney failure occur due to diabetes.

Fact#6: Poor lifestyle is the main cause of the disease: Lack of physical activity contributing to central obesity or the peculiar apple-shaped body is the main reason for insulin resistance among Indians. However, in India, only one-third of diabetics are obese.

Fact#7: Diabetes is one of the costliest diseases: The current cost of treating diabetes and its complications on a global level is estimated as US $ 215-375 billion. According to the WHO, a diabetic person belonging to a low-income group in India spends about 25% of his family income on diabetes care.

Fact#8: Diabetes is preventable: The WHO fact sheet on diabetes notes that 30 minutes of moderate physical activity coupled with a healthy diet can prevent diabetes or reduce the risk of developing it.

It’s just unfortunate that people don’t realise the impact that diabetes can have on their lives. 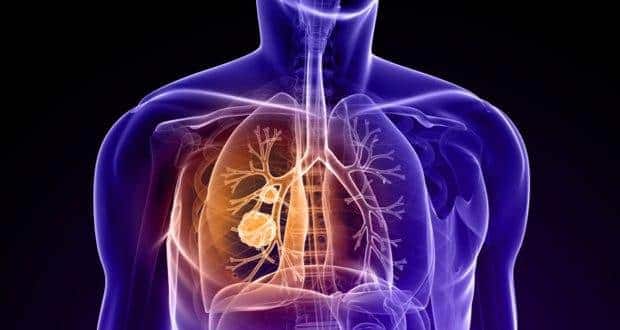 Silicosis risk to be discussed at national conference 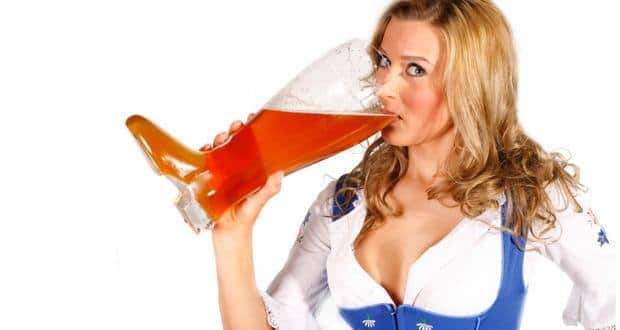