7 reasons you have prolonged periods (more than 5-7 days)

Here's what bleeding or periods for more than five days or a week might indicate. Read to know more! 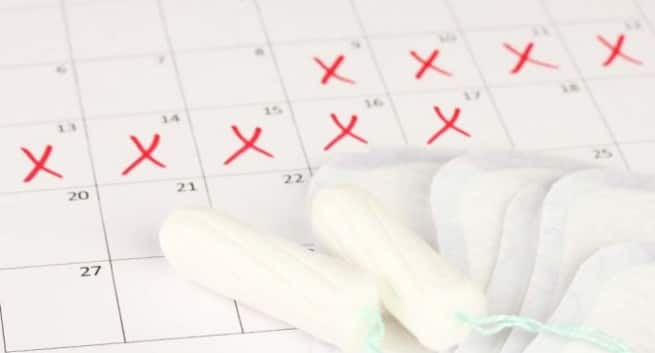 Periods typically occur once a month, which usually lasts for not more than 7 days (5 or 3 days for some). However, sometimes periods might last longer than the usual, which might indicate something is wrong with the body. Also known as menorrhagia, prolonged periods can indicate a hormonal imbalance or changes in the uterus, which should not be ignored. It is wise to consult a gynaecologist at the earliest to know the exact cause of it and get treated. Dr Nupur Gupta, Gynaecologist and obstetrician, Well Woman Clinic, Gurgaon, explains the common reasons for prolonged periods or menorrhagia. Also read about 8 things your gynaecologist wants you to know. Also Read - Early menopause ups your risk of osteoporosis by almost 56 per cent: How to deal with it

1. Dysfunctional bleeding: Known as abnormal uterine bleeding, it is caused due to hormonal imbalance in the body. In most cases, it indicates an anovulatory cycle, a condition in which the ovaries do not produce egg but, there is bleeding from the uterus. It is common seen in a woman of reproductive age (mainly 18 years to 35 years). Here are 10 commonly asked questions about periods answered. Also Read - Breast Cancer Awareness month: Novel testing platform designed for breast cancer cells

2. Bleeding disorders: It is commonly seen in girls of adolescent age or puberty, then your doctor might recommend blood tests to rule out a bleeding disorder. In some cases, even an ultrasound of the lower abdomen might be recommended by your gynaecologist to look for changes in the uterus. Hence, if you have prolonged periods after menarche, it is wise to consult a doctor. If a bleeding disorder is ruled out, it might also indicate the lack of iron and vitamins. In such a case, you might also need counselling and prescription of multivitamins to improve your condition.

3. Thyroid disease: Yes, prolonged bleeding could be due to low levels of thyroid hormones in the body. Hence, if you have hypothyroidism or suffer from thyroid disorders, it is wise to consult a doctor get it treated as it could be due to the medications fo the hormonal changes that happen in the body due to low levels of thyroid hormones. To diagnose thyroid disease, your gynaecologist might recommend blood tests.

5. Perimenopause: The right age of menopause in Indian women is 47 – 51 years. However, there are chances that you might suffer from early menopause or perimenopause. Hence, if you have prolonged periods at the age of 40 – 45 years, it might indicate perimenopause. Moreover, if you have postmenopausal bleeding (bleeding a year after your periods have stopped) do not ignore it. Your expert might recommend an endometrial biopsy to rule out cancer. Here’s more on what is early menopause and how can I avoid it?

6. Uterine fibroids and polyps: Another cause of prolonged bleeding is uterine fibroids, which are benign growths of smooth muscles in the uterus, which are not cancerous. On the other hand, uterine polyps are an overgrowth of the cells in the lining of the endometrium, which are usually non-cancerous in nature. Moreover, chronic inflammation of the cervix, known as cervical erosion, might also lead to prolonged bleeding.

7. Cancer: Lastly, prolonged bleeding for more than a week, especially in women in the age group of 45 years and above might also be a sign of cervical cancer. Hence, your gynaecologist might recommend ultrasound and pap smear to rule out the cancer of the uterus and the cervix. In some cases, hysteroscopy (a procedure in which an endoscope is used to check the uterine cavity) is also advised to be on a safer side.

Hence. if you have periods for more than a week or bleed for long (with or without spotting), then it is wise to consult your gyanecologist to rule out cancer and other common gynaecological problems. 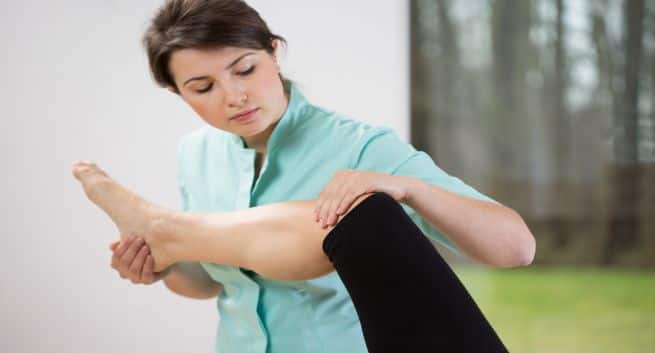 How physiotherapy is used to treat cystic fibrosis