7 causes of excessive saliva or hyper-salivation

Salivating too much? There could be an underlying cause according to doctors. 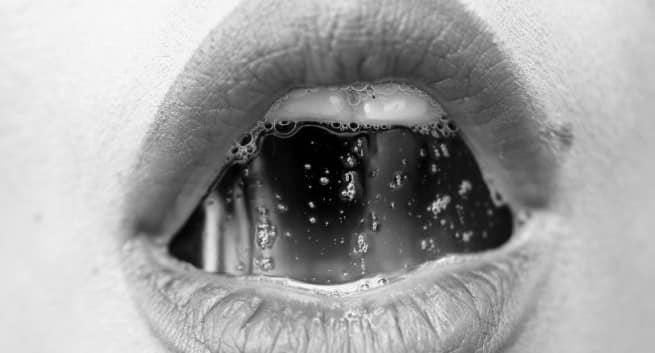 Saliva is the clear liquid secreted by the salivary glands that plays an important role in digestion. It helps moisten food, form bolus and break it down with its enzymes. There are times when we drool too much, like while thinking about our favourite foods or imagining something sour, but excessive production of saliva can be an indicator of an underlying cause. Also Read - Scientists accidentally discover new organ that has been hiding behind our nose till now

Sweet or hot foods: Are you tempted by the sight of your favourite sweets? Can t resist spicy foods? That may be the culprit behind excessive drooling. According to Dr Suhas Patwardhan, sweet, hot or spicy foods can trigger excessive production of saliva. Also Read - Optimism can reduce stroke severity, inflammation

Teething: Drooling in children is common and most parents don t worry about it unless the kids start hyper-salivating. Between six and eight months, babies start getting their first teeth or milk teeth as they are commonly called. This process is called teething where new teeth start emerging from their gums. Dr Patwardhan says that excessive drooling in this stage is common.

Poor oral hygiene: If you have been experiencing excessive drooling, it s time to take a good look at your oral hygiene habits. Dr Dohadwala names poor oral hygiene as a factor that contributes towards excessive saliva production. So ensure you brush, floss and gargle to maintain good oral hygiene.

Pellagra: Pellagra is a deficiency disease caused by low levels of niacin in the system. One of the symptoms, according to Dr Dohadwala, is excessive drooling. Check your niacin levels and include niacin rich food in your diet to avoid this condition.

Rabies: Dr Dohadwala names rabies as one of the causes for excessive drooling. The painful spasms caused around the muscles of the throat and the larynx cause the person suffering from the disease to hyper-salivate. 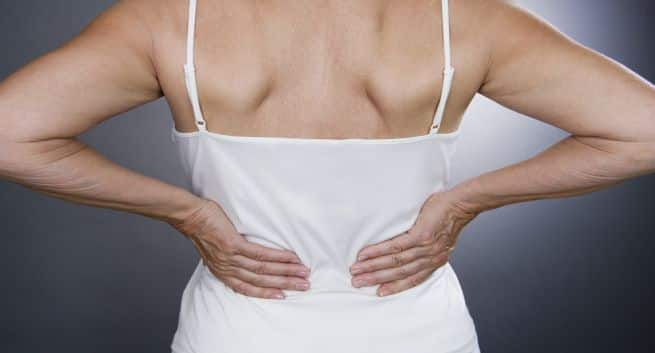 Sciatica treatment - how homeopathy and Ayurveda can help 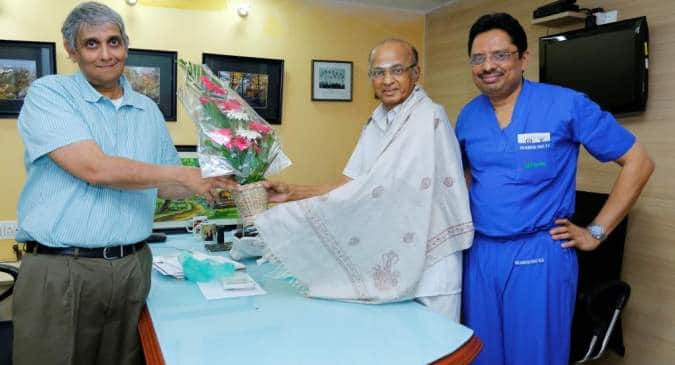