Home / Diseases & Conditions / A strep infection can be fatal: Here’s all you need to know

A strep infection can be fatal: Here’s all you need to know

Strep infection is caused by the bacteria Streptococci. It may trigger sepsis that can be deadly. Read on to know more. 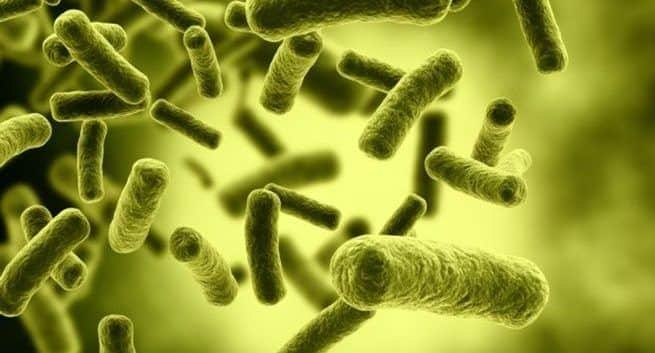 A 13-year old girl from Ohio, died during her cheer-leading competition because of an underlying strep infection. While on stage, she experienced numbness in hands and hamstring pain and felt weak. She was declared dead few hours after being rushed to the hospital. Doctors said that it happened because of sepsis that was triggered by her strep infection. She had acquired a strep infection a few years ago which was treated on time. However, she reacquired it which caused sepsis, a severe reaction to the infection. Also Read - Antibiotics may soon be ineffective against strep throat: 5 natural remedies that can offer relief

What is strep infection?

Any infection caused by a group of bacteria, Streptococci is categorised under strep infections. These are more common in children, but it can affect adults. It’s acquired from droplets in the air that carry infection-causing bacteria. Touching an infected object can also cause. Their intensity varies from mild to severe. Sinusitis, middle ear infection, pneumonia, meningitis and bacteraemia are also a type of strep infection. While sinusitis and ear infections can be treated with anti-biotics, others are invasive and pose serious threat to health. Babies under six months of age and adults who have weak immune system are at risk of acquiring these infections. Also Read - This enzyme may prevent streptococci infection

The second type of streptococci (Viridans Streptococci) are found in mouth and gut. If these get into blood stream, they can affect inner lining of heart. People with poor cardiac health and cardiovascular diseases are at risk of being affected by this bacteria. Also Read - Know what are the probable reasons for your sore throat

Sepsis is our body’s defence mechanism to fight infections. Body works overtime to fight infection when it gets infected. During this process, a huge amount of chemicals gets released in the blood stream that triggers inflammation in the body. The inflammation could lead to blood clotting restricting the flow of blood to organs and resulting in organ failure.

Sepsis can be life-threatening. It’s believed that one-third of those acquire it die and those who survive have to bear life-changing effects. Depending on which part of the body is being infected, the symptoms may vary. However, fever and chills, low body temperature, nausea, vomiting, rapid breathing and pulse, change in the frequency of peeing, can be counted as most common symptoms of sepsis.

In case you have any of the infections that’s mentioned above, make sure you take proper medication for it. If it persists or is recurring, make sure you talk to your doctor regarding the risk of sepsis. Depending on few symptoms, your doctor might suggest few tests. Do not ignore strep infections and take prescribed medicines. A complete body check after every three months may help in early detection of sepsis or point out its probability. If in case you are diagnosed with sepsis, doctors will have to keep you in intensive care unit to ensure the proper functioning of all body organs. This time is crucial to keep blood pressure in control. The doctor, during the admission, tries to find out the reason for sepsis so that the patient can be put on medication to treat the infection. 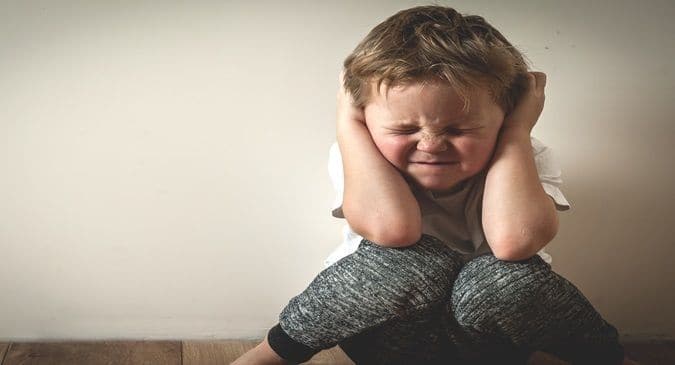 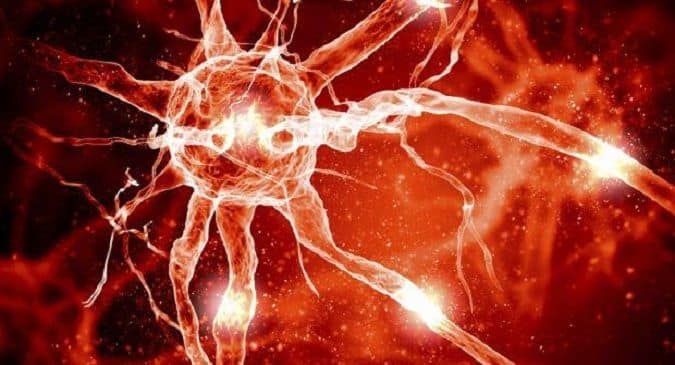 Are you suffering from hormonal imbalance? Deal with it naturally 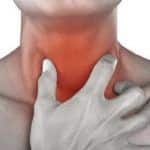 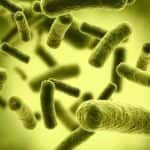 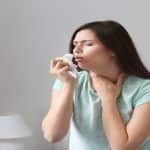 Know what are the probable reasons for your sore throat