Marking the celebration of World Psoriasis Day, here are the top 7 triggers of the infection that you need to watch out in order to stay healthy. 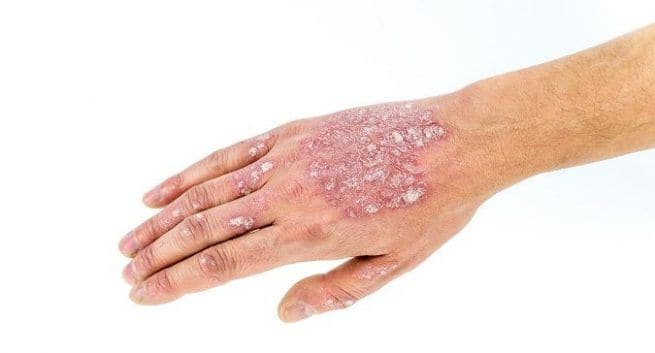 You should watch out these psoriasis triggers © Shutterstock

World Psoriasis Day is all set to be celebrated on October 29 and it is important that you know about the condition and the various triggers that can worsen the condition and add to the flare ups. Psoriasis is a recurring autoimmune disorder that comes along with red inflammations, flaky patches on the skin. According to doctors, while it affects your skin, it actually begins deep inside in your immune system. Here are some of the triggers of psoriasis that you should know to avoid getting hit. Also Read - How Ayurveda and yoga for psoriasis can help

Cold and dry weather: Dry skin is absolutely dangerous and can make psoriasis infection worst. Hence, dry and cold weather can be your enemy if you are suffering from psoriasis. Comparatively, experts find hot, sunny weather to be more appropriate in keeping the symptoms under control. Also Read - World Psoriasis Day: Apple cider vinegar for psoriasis treatment

Stress: While having psoriasis can itself cause stress, most patients often say that symptoms of psoriasis particularly outbreak at stressful times.

Certain medications: Some drugs like lithium that is mostly used for treating bipolar disorder, drugs for malaria and some beta-blockers used for treating high blood pressure, heart disease and heart arrhythmias can lead to flare-ups of psoriasis symptoms.

Infections: Certain infections are also responsible for aggravating psoriasis infection. These include strep throat or tonsillitis and they can induce psoriasis in the form of guttate which are small, salmon-pink droplets within two to three weeks of the infection. Also, people suffering from HIV are at a higher risk of getting psoriasis.

Trauma to the skin: In case you are suffering from psoriasis, you will have to be more cautious about any trauma to the skin like cuts, bruises, burns, bumps, vaccinations, tattoos and other skin conditions as these can flare-up the symptoms at the site of injury, say experts.

Alcohol: It is wise to avoid alcohol if you are suffering from psoriasis as alcohol is known to be psoriasis inducer and it can result in flare-up of symptoms.

Smoking: According to some experts, smoking too can worsen psoriasis symptoms. 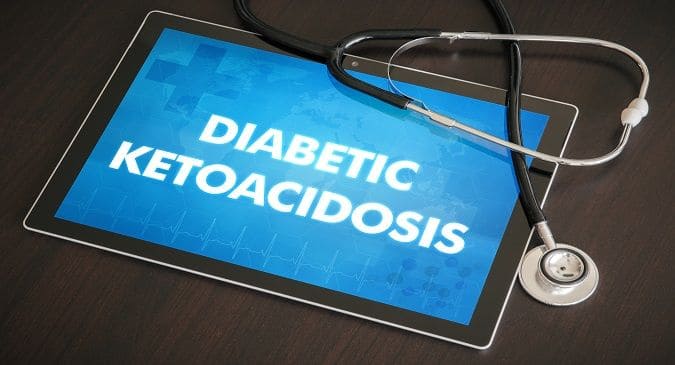 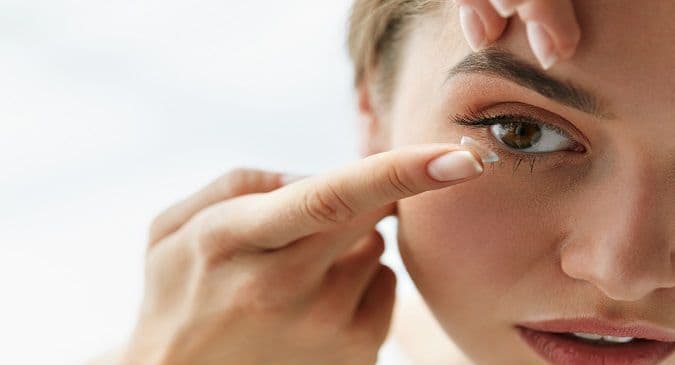 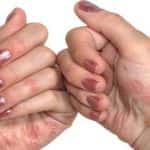 How Ayurveda and yoga for psoriasis can help 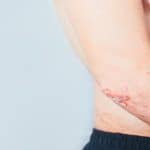 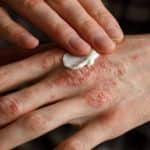 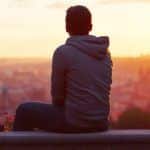 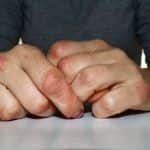