Now scientists have developed a sustainable way of producing molecules to come up with new kinds of synthetic drugs. 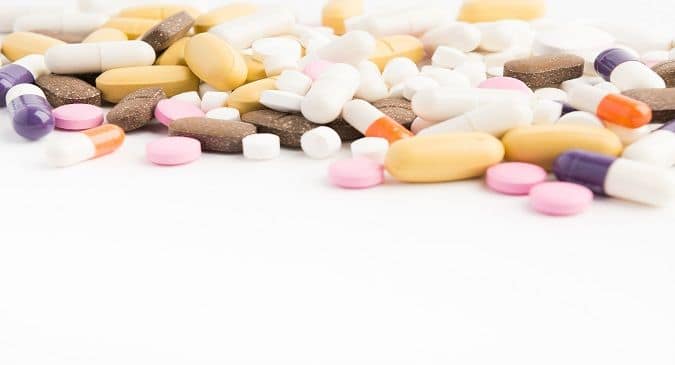 In an attempt to bring another breakthrough in the medical drug world, scientists have come up with a novel way to generate molecules sustainably in order to design new types of synthetic drugs. The researchers from the Ohio State University in the US highlighted that this new method involves formation of ketyl radicals which are reactive intermediates and offer a way to use catalysts for converting simple molecules into complex structures in one chemical reaction. The study published in the journal Science showed that this method is less harsh, more sustainable and can be done in a waste-free manner. Also Read - Happy Father’s Day: A Few Ways To Help Your Dad Embark On A Fitness Journey

“The previous strategy for creating ketyl radicals is about a century old. We have a found a complementary way to access ketyl radicals using LED lights for the synthesis of complex, drug-like molecules,” reportedly said David Nagib, an assistant professor at The Ohio State University. Also Read - Diabetes To Pneumonia: Top Health Threats For Men And Symptoms To Watch Out For

According to a latest media report, he added: “The story starts with carbonyls, compounds that function as one of the most common building blocks in creating potential new drugs.” Also Read - World Sickle Cell Day: Symptoms of Sickle Cell Disease in Teenagers, Consequences Of Delayed Treatment

These radicals have enabled the researchers to form new bonds in order to create complex, drug-like products. This is because they contain an unpaired electron desperately looking for its partner, say the researchers.

Also, the study has shown a new way of using manganese as a catalyst that could be activated with a simple LED light. “Manganese is very cheap and abundant, which makes it an excellent catalyst. Also, it allows us to access radicals by a complementary atom-transfer mechanism, rather than the classic electron-transfer mechanism,” reportedly said Nagib.

4 types of cancers that you haven't heard of 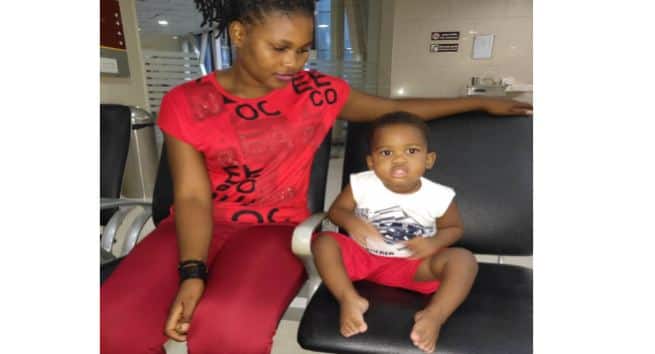